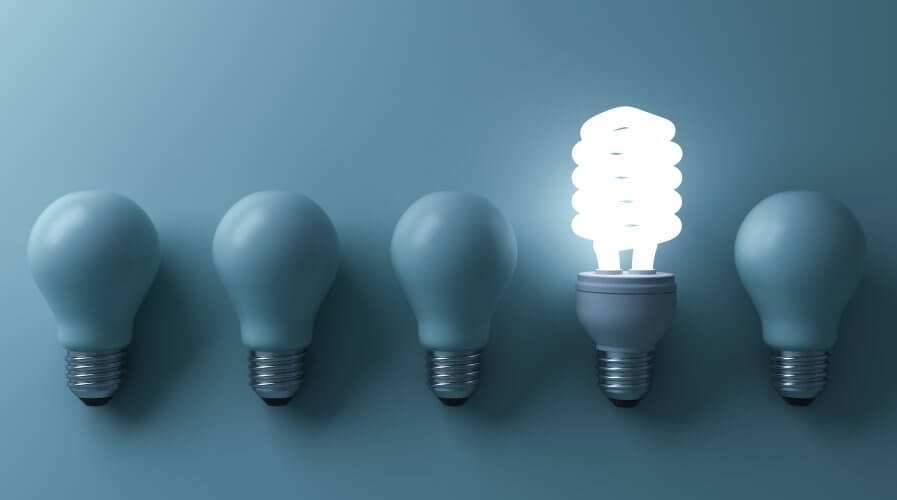 THE commonly held belief among corporations that have not yet bought into conversations about sustainability is that being environmentally friendly is just not compatible with the for-profit goals of a company — however, some industry players disagreed, instead saying that it’s no longer something that can be ignored.

“What is the role that business can play in addressing [issues of sustainability]?” asked Simon Baptist, the global chief economist and managing director of The Economist Intelligence Unit’s Asia division. Baptist moderated a panel on the role of business in powering sustainability work at the recent Economist Sustainability Summit in Kuala Lumpur. 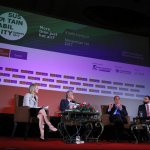 Sergio Kato, the corporate vice-president and general manager of sustainability management division and market development for Ricoh Company, said that embedding sustainable development goals (SDGs) into his company’s mission statement helped them to envision how their business models could be retrofitted for the future.

When the company began looking at SDGs in business in earnest, Kato said they conducted many studies into what the term meant and what were the real issues inherent in implementing SDGs. The studies helped onboard many board directors and executives who committed to the challenge of making their business more sustainable.

Baptist said that Asia’s steps on climate change will be the lead that many other countries will follow, mostly due to factors of economies of scale. However, many companies see efforts to decarbonize — that is to move away from processes that produce high levels of carbon dioxide, a major greenhouse gas — as opposed to growth, according to Kato. 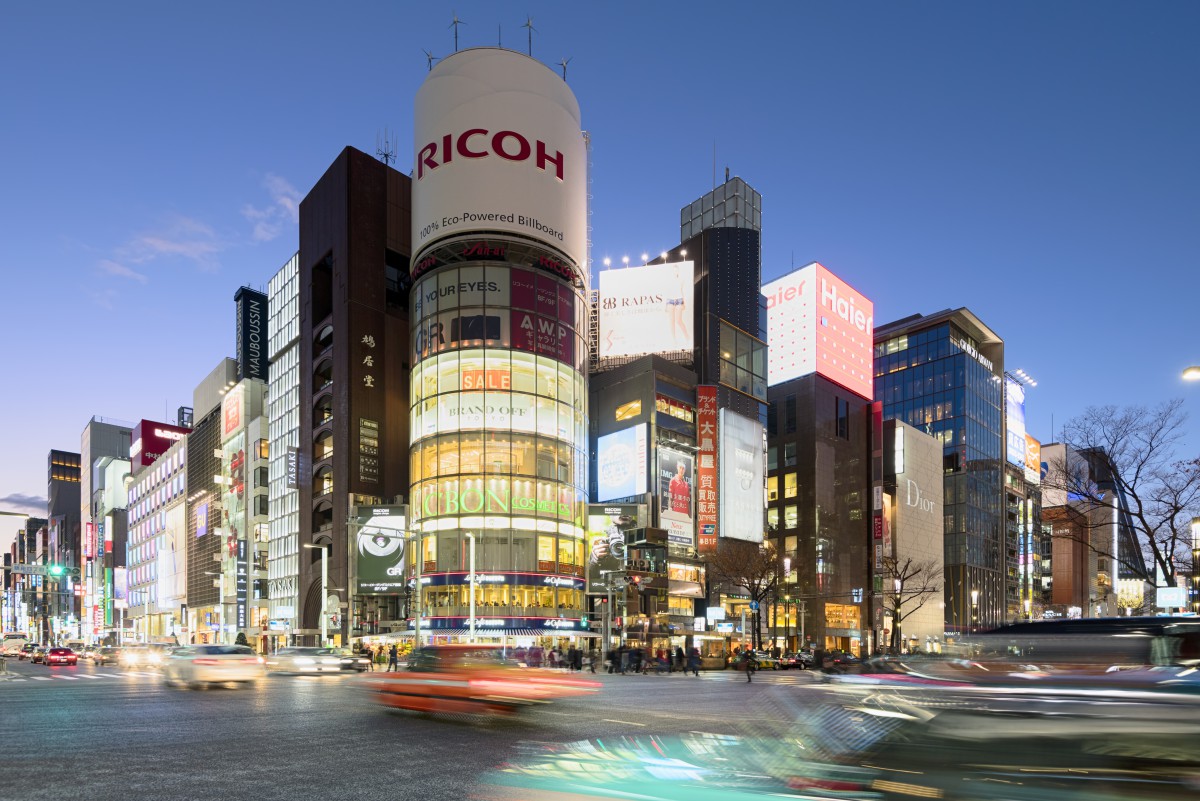 Ricoh’s Singapore office is the first branch to make a distinct effort to move the company to use 100 percent clean energy. Source: Shutterstock

“I don’t believe that,” he said. “Ricoh Group believes that these decarbonization activities or challenges and economic growth can be achieved simultaneously.”

He gave the example of the design of production processes that are shorter and more efficient is beneficial in that it achieves cost reductions, as well as reducing the amount of wasted resources and efforts.

“We always consider any effort of decarbonization or climate change challenges as being made with four economic benefits,” he explained.

The first is that businesses are able to achieve more growth, lower management risks and costs, and boost the trust in the company. The rise of energy efficiency plays a huge role in this regard, as Asia still has a lot of fat to trim in this regard, but also Japan is a global leader in the industry. 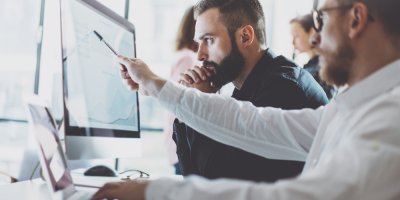 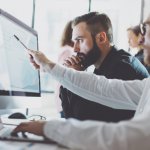 Energy efficiency could be achieved in a number of ways, whether it’s through streamlining processes or introducing transformative technologies that cut down on labor costs. The Japanese economy was said by Baptist to gain twice the amount of GDP per unit of energy spent, as compared to the Chinese economy, reflecting a stark measure of difference in gains that can be had thanks to high energy efficient processes.

Kato said that a major hurdle in this regard was making the leap over mentality, especially those focused on what is perceived as additional, unnecessary infrastructure, instruments and investments. He said Ricoh is not necessarily focused on those costs, but on the potential gains to be had with more efficient services and products.

“In any kind of industry, we can foresee the contribution of energy of efficiency, but what is really important is to not view only seller-buyer types of relationships,” he said. “We should have collaboration and partnerships that will help us see where it is possible to gain energy efficiency.”