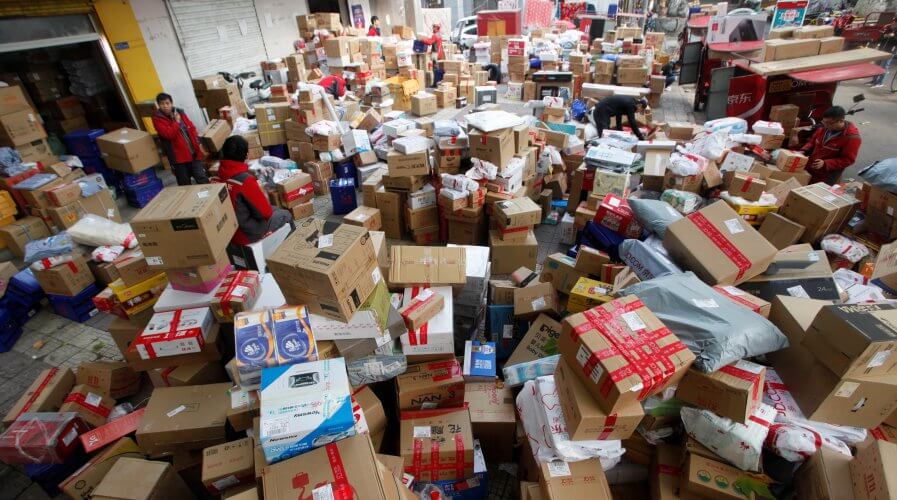 ON Sunday, online retail giant Alibaba raked in a staggering US$25 billion in sales in conjunction with its 24-hour annual “Singles’ Day” shopping festival.

Since its introduction in 2011, the shopping celebration – which falls on Nov 11 every year and sees massive discounts on items put on offer – has gradually morphed into the largest shopping day in the world, and Alibaba’s feat this year topped last year’s record-breaking US$17.8 billion.

While the Singles’ Day (also known as Guanggun Jie in China) is a day to mark one’s happiness at being single, owing to its “11.11” (“Double Eleven”) numerical uniformity, other e-retailers have followed in Alibaba’s footsteps by holding sales campaigns of their own. 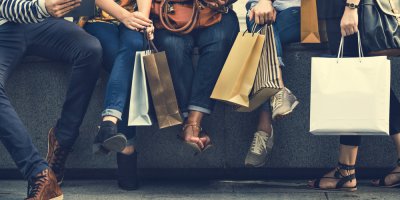 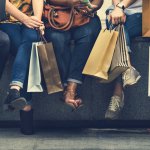 E-TAILERS UP THEIR GAME AS SINGLES’ DAY NEARS

The long list of e-commerce platforms to cash in on the celebration targeted at young consumers include major online retailers like Lazada, Shopee, 11street, and ShopBack, who offer a plethora of goods at bargain prices.

For Lazada Malaysia, the date was a chance to kick off its month-line “Online Revolution” campaign, breaking a 24-hour record of its own in generating RM100 million (US$23.85 million) in gross merchandise value (GMV) this year.

According to Digital News Asia, traffic on Lazada Malaysia’s website and apps increased three-fold this year at 10 million visits in a single day, with an estimated 1,400 transactions per minute at its peak. The websites merchants recorded the windfall by selling more than 50 times a normal day’s volume on Singles Day.

One of the top selling items on Lazada during the big singles day sale was…2.2KG Milo. We really love our Milo

“The successful start of our Online Revolution campaign showcases the growing trust and relevancy of e-commerce in Malaysia. Together with our brand and logistics partners as well as local and international merchants, we are committed to giving Malaysian consumers the best shopping opportunities, no matter where they are,” Lazada Malaysia chief executive officer Hans-Peter Resell was quoted as saying.

Groceries, Baby & Toys and Electronics were top three categories for sales while the highest selling products included Fuel Cards, Milo powder, and power banks, among others.

Another Malaysian-based online shopping portal ShopBack, which collaborated with Alibaba and a number of online shopping sites to offer up to 90 percent discounts since 2015, marked this year’s 11.11 sale with the addition of new merchants like 11street and Uniqlo Online into its mall, according to the New Straits Times. 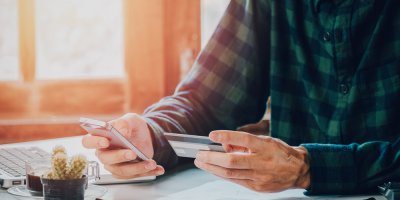 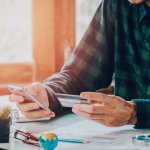 SHOPPING FOR DEALS THIS SINGLES’ DAY? SO ARE CYBER CRIMINALS

“We received an average one day’s worth of orders within the first hour of Singles’ Day today and achieved five times more than average day’s orders up till 10am,” he said.