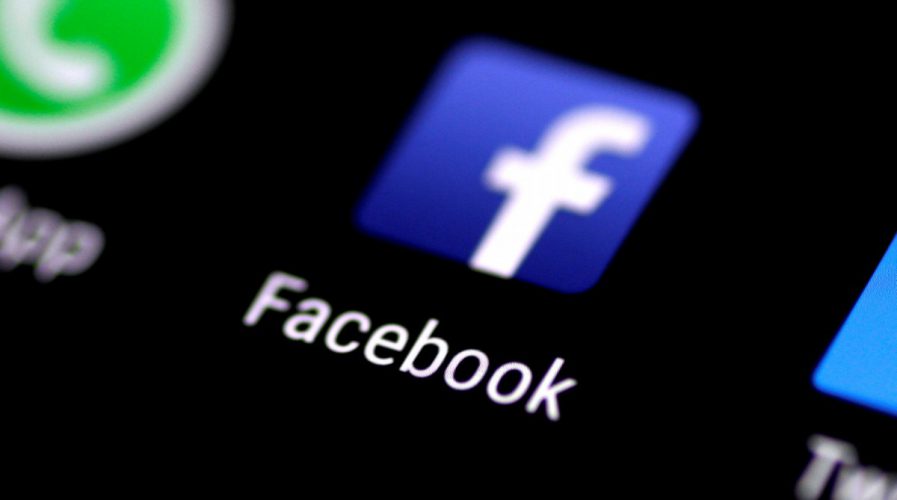 Facebook is rolling out new programs to help retrain people for the digital future. Source: Reuters

Facebook goes cross-country to retrain workforce for the future

THE LATEST in a long line of technology companies looking to reduce the damage their platforms have wrought on today’s job market, Facebook announced that they would be rolling out “Community Boost”, an in-person program that will retrain unemployed individuals with digital skills.

Though the program is being implemented in the United States, it’s a program that digs into the heart of global concerns about the effect of technology on our labor markets. 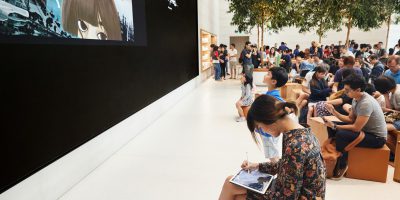 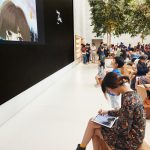 SINGAPORE KICKS OFF IT SKILLS PROGRAM FOR PROFESSIONALS

In a statement on their site, Facebook said their program would be travelling to 30 locations across the US, and would be training people with new skills, offering entrepreneurs advice, and help existing organizations without an online presence to conquer the Internet.

The program – which may well be a huge PR project for Facebook – follows up on the more than US$1 billion the company has spent on supporting small businesses through their “Boost Your Business” platform. Furthermore, the company also previously launched a digital marketing curriculum which will be pushed out to residents in Michigan state. 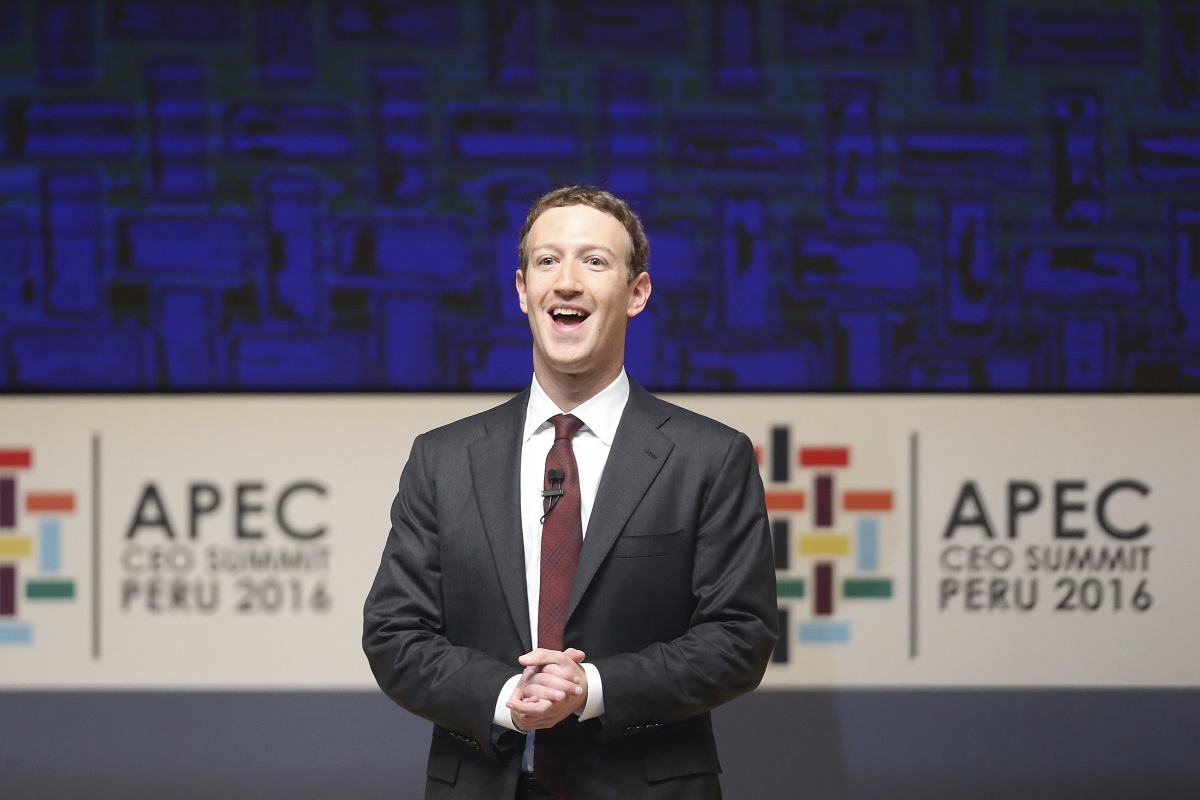 According to reports by Tech Crunch, the skills that will be going on roadshow are (of course) very Facebook-centric, leading one to question who exactly is benefiting the most from this program. The company claimed that “Community Boost” will offer more than just Facebook training, partly by partnering with adult-focused tech schools and coding bootcamps in order to help them gain some real technology literacy. 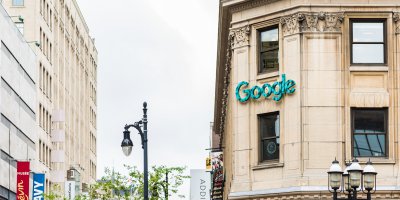 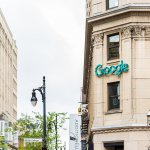 GOOGLE WANTS TO HELP YOU SURVIVE THE AGE OF AUTOMATION

The statement quotes a Morning Consult statistic that claims that 62 percent of SMBs in the US actively look for digital or social media skills in their hires.

The locations that the company will be visiting include cities St. Louis, Albuquerque, Des Moines and Greenvillle.

Among the skills being offered is a definite lean to getting non-Internet companies hooked up. The company’s statement said that they will be providing “training on digital literacy and online safety”, likely a bit made in response to recent news of sexual harassment on social media platform.