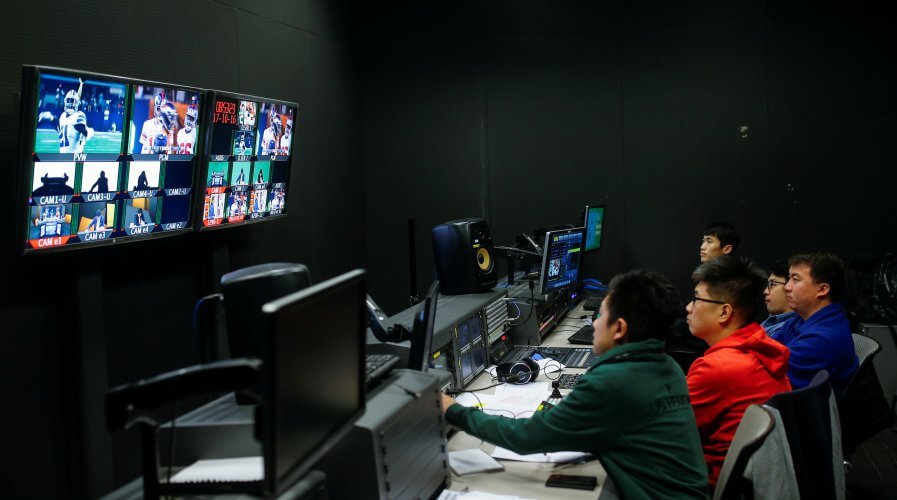 (File) Wijman said the healthy gaming scence in the country has largely contributed to the involvement of local games devlopment firms’ involvement in popular internation releases like Uncharted 4. REUTERS/Thomas Peter

At half a billion dollars, online gaming is big business in Malaysia

MALAYSIA has outdone its Southeast Asian neighbours in terms of spending on online video games, although its population is merely the sixth largest in the region, an industry research firm said.

Local reports said some US$589 million in revenue was generated in the gaming industry this year, which is the highest in Southeast Asia.

Tom Wijman, a gaming market consultant of research firm Newzoo, was quoted by the Malaysian Reserve (via Free Malaysia Today) as saying “hardcore Malaysian gamers” are the driving force for the rising gaming industry, which includes programmers and game developers.

“Because PC (personal computer) gaming is typically seen as an activity for ‘core’ gamers, that automatically translates into a healthy local gaming scene,” he said. 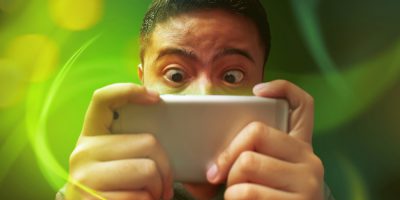 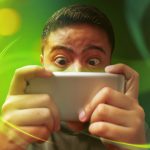 SOUTH KOREA’S NETMARBLE GAMES IPO ESTIMATED TO BE WORTH UP TO $2.35B

Wijman said the healthy gaming scene in the country has largely contributed to the involvement of local games development firms’ involvement in popular international releases like Uncharted 4.

He added another surprising statistic was that half of the revenue (USD$300 million) generated by Malaysians involved downloaded mobile games.

And from the statistics, Wijman said it was evident that the general perception that gamers were not willing to pay for games was untrue. 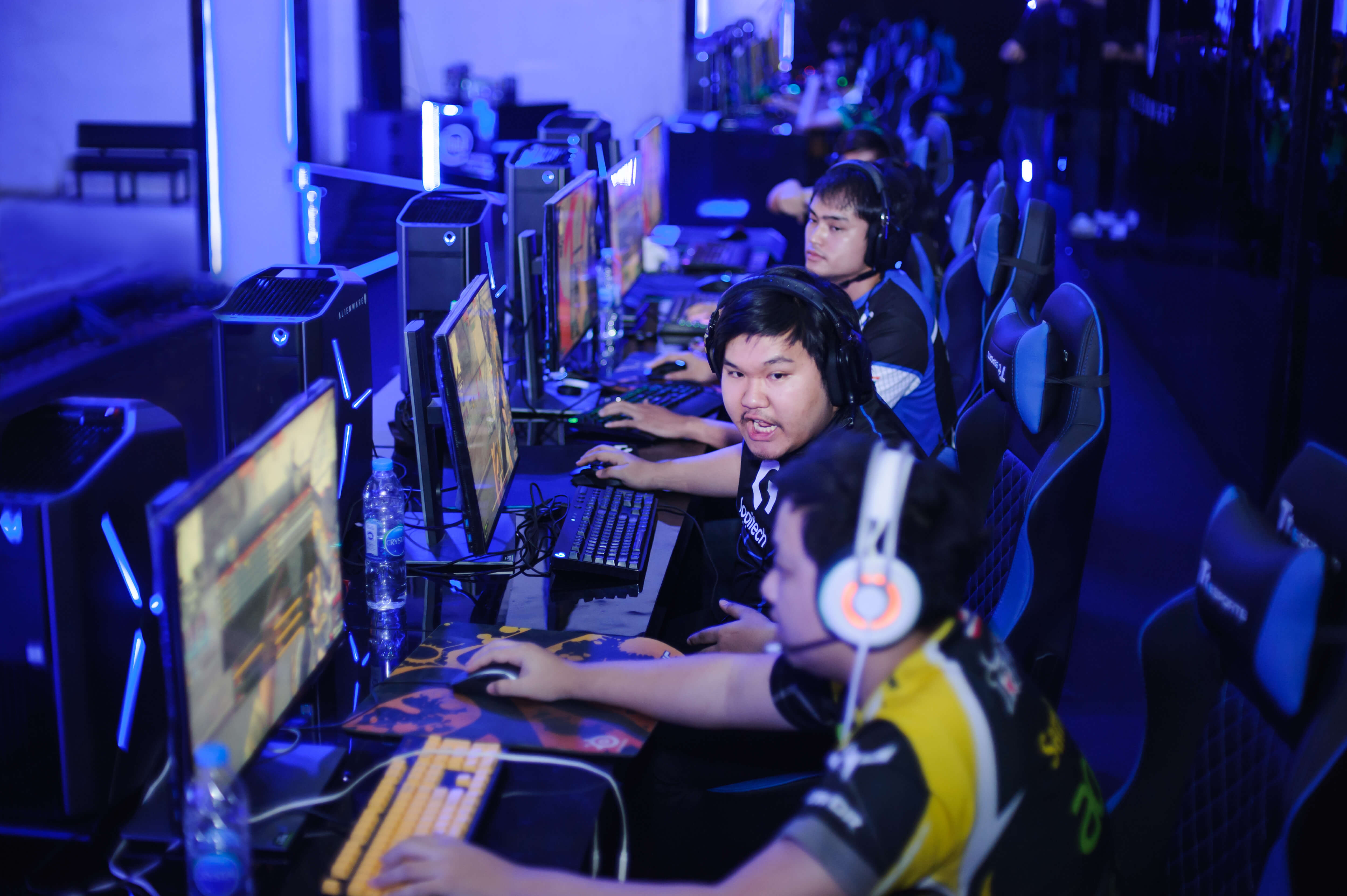 Gaming is set to take off in Southeast Asia. Source: Shutterstock

The Asia-Pacific territories are also anticipated to yield US$51.2 billion, or 47 percent of total global game revenues this year alone, according to the Malaysian Reserve.

“This growth represents a 9.2 percent year-on-year increase. Achieving US$27.5 billion so far this year, China takes the lead in the global game revenues, followed by the US — its estimated revenue to hit US$25.1 billion,” the Newzoo report said. 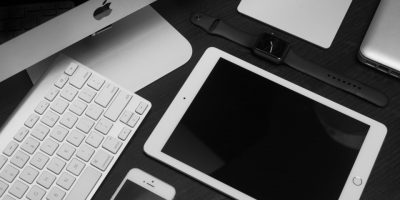 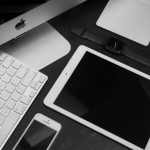 Across the globe, the Newzoo US$108.9 billion in games revenue is anticipated to be generated by 2.2 billion gamers across the globe this year, a US$7.8 billion from the year before.

“Digital game revenues will account for US$94.4 billion, or 87 percent, of the global market – highlighting mobile to be the most lucrative segment, with the smartphone and tablet gaming industry growing 19 percent year-on-year to US$46.1 billion, claiming 42 percent of the market.

“The mobile gaming industry will represent more than half the total games market by 2020.