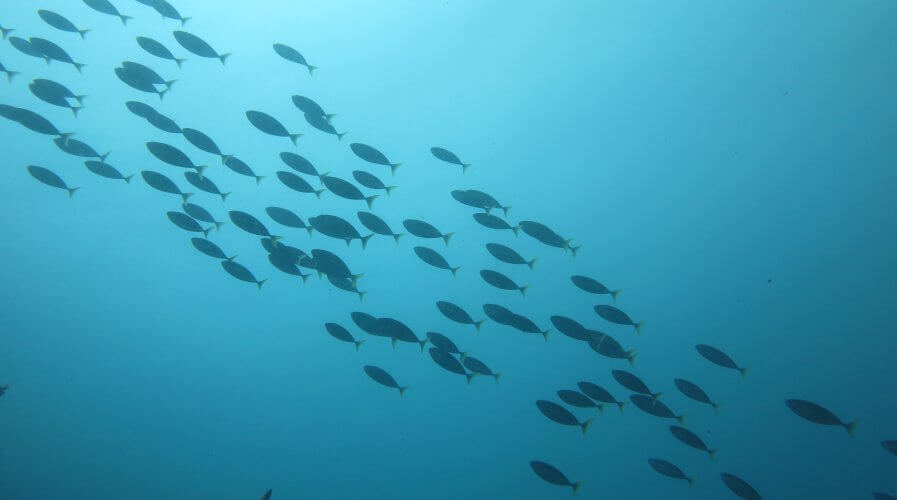 Undersea cables in the Philippines could boost the country’s access to the Internet. Source: Shutterstock

New undersea cables might improve Internet in the Philippines

THE PHILIPPINES’ premier telecommunications giant, the Philippine Long Distance Telephone Company (PLDT), has recently announced that it would be investing PHP7 billion (US$136 million) for the construction and operation of Jupiter, a new subsea cable system that could very well improve the dismal quality of Internet connections in the Southeast Asian country.

When completed, the Jupiter cable will connect landing stations located in the Philippines, the United States and Japan. The new undersea Internet facility boasts some impressive features, such as an initial design capacity of 60Tbps and the capability to be upgraded in the future.

The cable in itself will span 14,000km and it will be a 400Gbps wavelength-division multiplex (WDM) transmission system, with a submersible reconfigurable optical add-drop multiplexer (ROADM) and wavelength selective switch (WSS). These technologies would practically make Jupiter the fastest subsea Internet cable system connecting Japan to the United States, as noted in a ZDNet report. 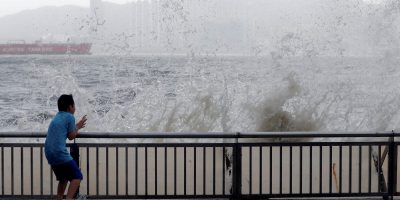 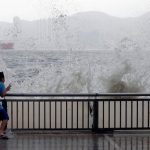 The Jupiter project is being organized and initiated by a consortium of tech giants, both in the Asian region and in the West. Apart from the Philippine telco behemoth, partners in the upcoming subsea Internet cable project include Amazon, Facebook, NTT Communications, PCCW Global and Softbank.

In a statement, TE Subcom VP of consumer solutions Mark Enright stated Jupiter would feature the most advanced undersea Internet technologies currently available in the market. According to Enright, Jupiter’s ROADM nodes are particularly impressive.

“The ROADM nodes in the Jupiter design are our most advanced form of this technology to date, providing unprecedented bandwidth reconfiguration flexibility in an undersea network,” Enright said.

For PLDT, the Jupiter project holds a lot of potential benefits for the Philippines. The Southeast Asian country, after all, has one of the worst Internet connections in the world. 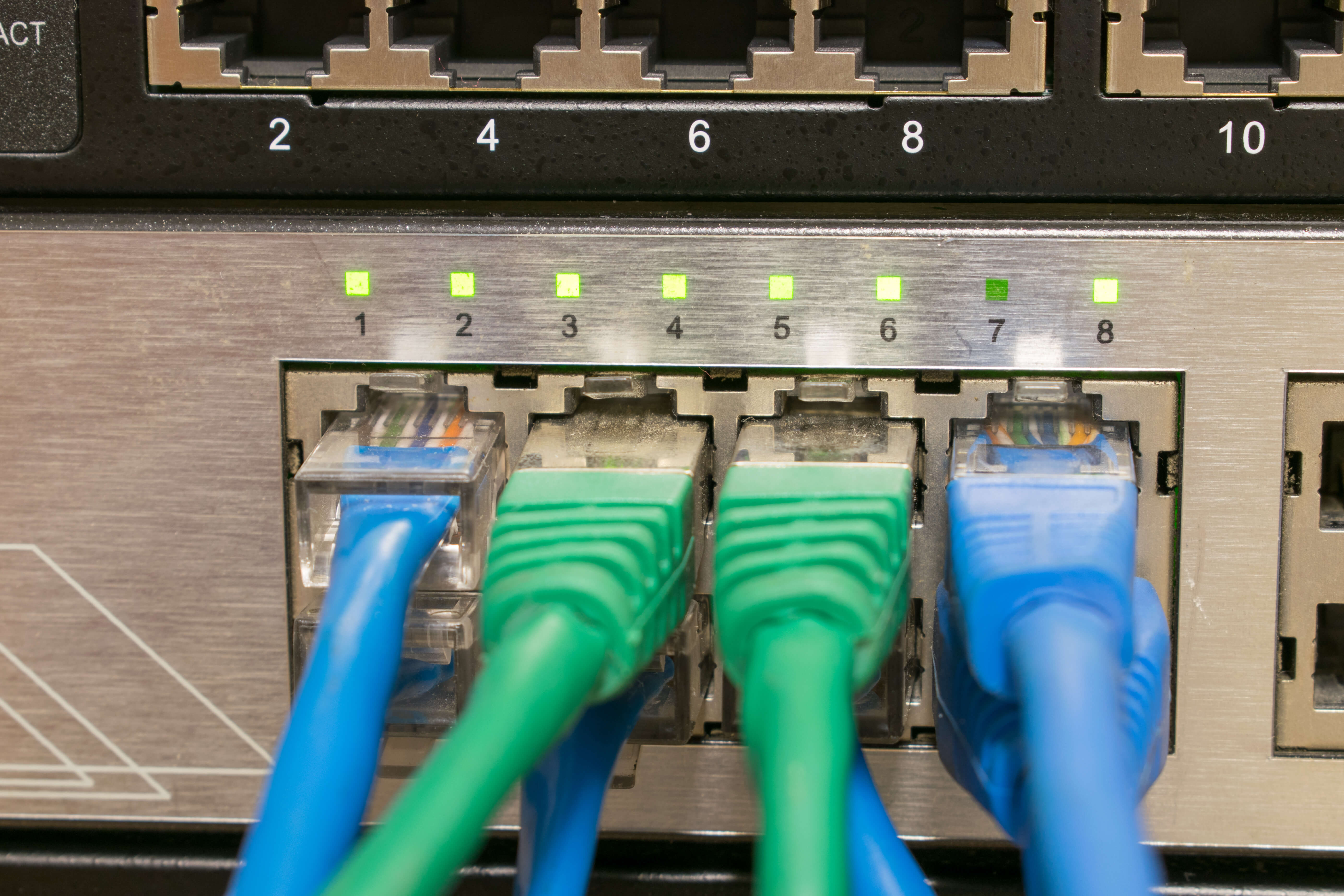 The new JUPITER lines would contain some of the most advanced Internet technologies out there. Source: Shutterstock

Even today, Internet plans in the country, both wired and wireless, are notoriously expensive, unreliable, capped, and most of all, painfully slow.

Despite its Internet handicap, however, the Philippines has nonetheless embraced an online lifestyle, with the country playing host to many web-based SMEs and startups over the years. In a statement to local news outlet Interaksyon, PLDT chairman, president and CEO Manuel V. Pangilinan stated that a superior Internet connection is pertinent for the future of the country.

“We are investing in this new cable system in anticipation of the continued explosion of data traffic over the next few years, as households and businesses in the Philippines adopt more and more digital services,” he said, according to an Interaksyon report. 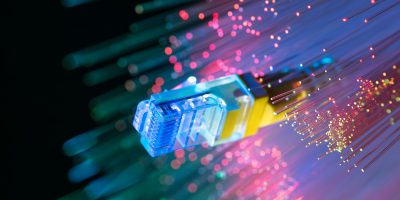 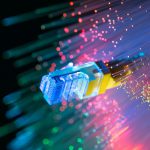 Pangilinan further asserted Jupiter would likely enable the Philippines to fully get ready for a new, upcoming age of Internet connectivity. With superior technologies at its disposal, PLDT would finally be able to provide Filipino enterprises and consumers with Internet services that are at least on par with the standards set by other Asian countries such Japan and South Korea.

“Along with our other technology initiatives, this new project will enable PLDT to gear up for the emerging ‘Gigabit Society’ where ultra-high-speed connectivity will support a wide range of bandwidth-heavy, low-latency digital applications and internet-of-things (IoT) services,” Pangilinan said.

The Jupiter undersea Internet cable is expected to be completed as early as 2020.