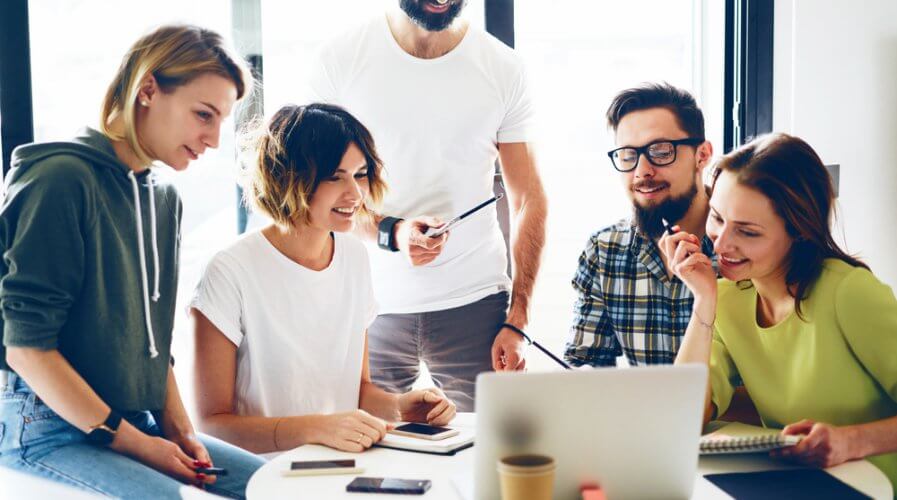 THE rapid proliferation of smartphone use across the world has led to video content becoming an integral part of modern life. This trend is likely to rise in the near future, especially in the APAC region which leads the world in mobile use.

With video content becoming such a large part of everyday life, it would follow that employees are naturally expecting the same tools to be available to them in the workplace.

A new survey by Kaltura, a leading video technology provider, has revealed large organizations are increasingly considering video content to be an integral part of the workplace.

Videos enable employees to work with a format with which they are familiar, eliciting optimal outcomes.

“The demand [for video] stems from user behavior, but also from the fact that video actually presents unique engagement metrics for businesses to track and learn from,” said Dr Michal Tsur, Kaltura’s co-founder, president and general manager of enterprise and learning.

The use of video in organizations

The Kaltura survey revealed that:

Video creation by employees is actively increasing, with the survey revealing more than half (53 percent) of respondents said their organizations are curating more video content in 2017 than the year before. 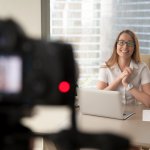 LOW-COST IDEAS TO GET STARTED WITH VIDEO MARKETING

This platform serves to provide a number of benefits to businesses, including improving the culture of communication in the workplace which 98 percent of respondents found at least somewhat valuable and 79 percent found very valuable.

Another advantage of video content in the workplace is efficient employee training programs, with 75 percent of respondents finding this a valuable use.

Webcasting in particular is proving to be popular in large organizations. This can be defined as a media presentation by one or more speakers that is distributed over the Internet to simultaneous viewers. The survey revealed 49 percent of respondents from large organizations use webcasting for employee training.

On top of this, more than 90 percent of respondents suggested video content was useful for reasons such as empowering employees to share knowledge, making executives more relatable and personal, connecting employees based in different locations, celebrating corporate culture, smoothing the starting process of new employees and increasing brand awareness and the generation of leads. 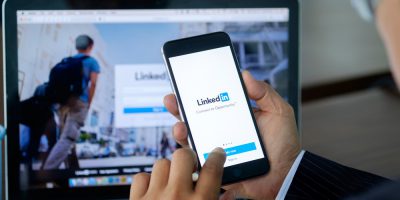 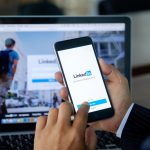 HOW LINKEDIN’S NATIVE VIDEO FEATURE CAN HELP YOUR BUSINESS GROW

With video creation on the rise, organizations are focusing on how best to improve video management. The survey revealed that 33 percent of respondents said they have already consolidated or are in the process of consolidating the various systems under a few centrally-managed solutions, while 32 percent have plans to do so.

One way in which businesses organize video content is through a video portal, with 67 percent of organizations deploying this system.

“Video is increasingly seen as a critical new data type that any system needs to fully support. With an overwhelming amount of respondents from large businesses looking for video in their existing systems, it becomes increasingly clear to us that many enterprise software platforms still have insufficient support for video,” says Tsur.

Eylon Cohen, vice president and general manager of enterprise and education at Kaltura, believes that there is a huge potential for video content to flourish in the APAC region. This is in line with existing studies which identifies the audience in this region to be one of the world’s most avid consumers of video.

One eMarketer report forecasted that digital video viewership in APAC will reach an impressive 1.10 billion by the end of this year; accounting for more than half the world’s video audience!

“With APAC businesses leading the world in digital transformation, we anticipate further integration of video across the enterprise in the years moving ahead, helping employees to deliver better results at work,” said Cohen.