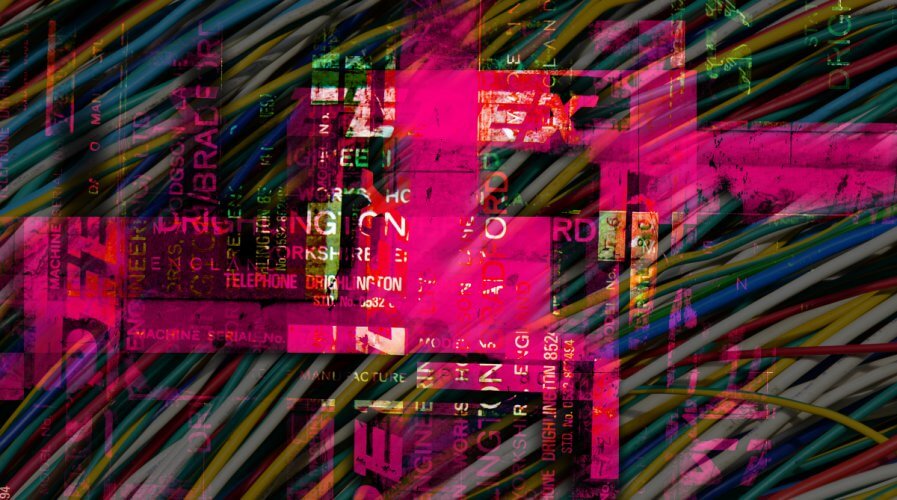 Net neutrality is under threat with the latest US moves. Source: Shutterstock

Why net neutrality matters to your business

THE US TECH press this week is incandescent with rage after the country’s Federal Communications Commission announced its plans, under chairperson Ajit Pai, to overturn ex-president Obama’s net neutrality rules.

Net neutrality is the concept that no particular type of Internet traffic should be favored over any other: the relatively tiny company intranet site’s traffic is treated exactly the same as data carrying the latest Line/FaceBook meme.

Once edicts prohibiting the throttling or prioritization of traffic are gone, ISPs will be able to offer differing levels of Internet access according to whatever offers the most profit.

While much commentary has focussed on the possibilities of being charged less to stream content from provider X (Deezer) while throttling bandwidth emanating from competitor Y (Grooveshark), the ramifications of the possible end of net neutrality will be a great deal more far-reaching, with “a great deal” being an understatement of the first order.

Since the Internet came into being, it has always been treated by every user as something of a public utility, albeit one to which access is granted by private concerns. Competition between ISPs has manifest itself by differences in package offerings and their prices (fixed lines or SDSL, landline and mobile combinations, contract lengths and so forth).

In two weeks, the FCC plans to vote to eliminate #NetNeutrality protections that keep the internet free, fair and open.

Call your Senators and Representatives. Tell them to support net neutrality:
202-224-3121 https://t.co/SNBLTlFh1P

To date, no ISP has made its plans public for a possible net-biased (as opposed to net-neutral) provision, partially because the specter of bandwidth prioritization is primarily a US issue (for now), but also because probably, no-one has given the enormity of the situation a great deal of thought.

If every technology we rely on can be prioritized, what would happen, for instance, to Internet of Things (IoT) traffic? Will blockchain miners find their access to a distributed ledger impeded? Will access to big data become prohibitively expensive for smaller concerns?

Access to a connected world is something we have always taken for granted. We have never had to weigh up our desire to see cat-based virals on our lunchbreaks versus access to mission-critical business intelligence data.

The basis on which ISPs could alter traffic flow might depend on industry partnerships or alliances. If an IoT installation needs high-speed connectivity, the ISP might stipulate that the networked hardware is bought from one of its partners. Or financial transactions timed to the millisecond by trading algorithms may be delayed if the ISP’s bankers wish to stifle competition.

And if faster access to massive data repositories held, say, by academic research institutions, were required, could small start-ups get access speedy enough to be practical, at a reasonable cost?

ISPs are private companies, in the main, and are therefore not in the business of providing their services for the public good: they are interested in maximizing profits, and as suppliers of what is indubitably a business (and consumer) necessity, can, frankly, charge what they like.

The oxymoronic “Restoring Internet Freedom Order“, will have earth-shattering implications for everyone if the abject idiocy it epitomizes is allowed to spread across the globe.