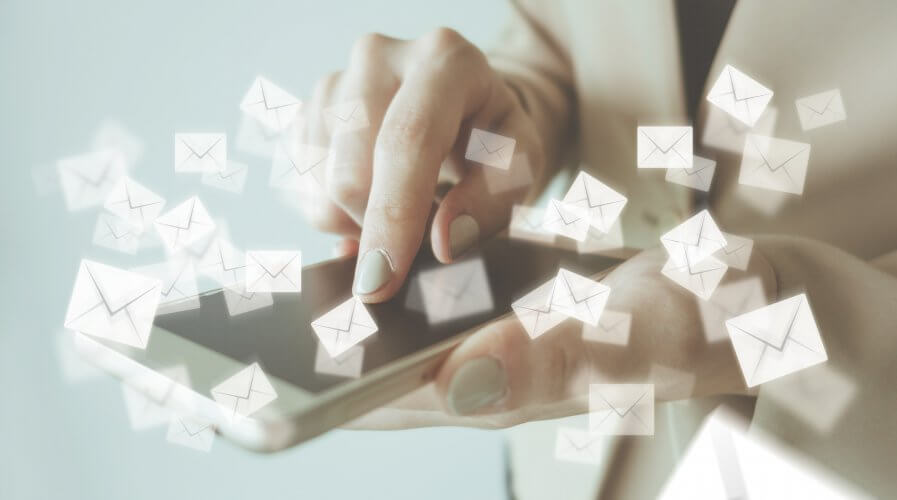 Email spam could have an elegant solution. Source: Shutterstock

EMAIL SPAM is real. The reason is that the email protocol is such an inexpensive thing to use is that marketers have started abusing it.

Last week, Earn took the Internet by storm when they launched their Gmail integration, which enables the filtering out all the emails that aren’t paid for. The easiest way to battle the abuse of inexpensive protocol is to make it expensive. 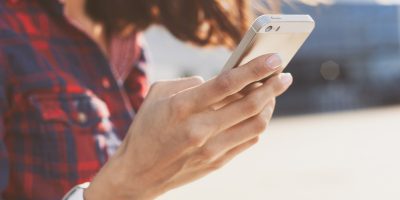 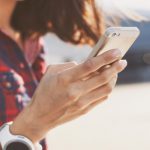 But is putting up a paywall the right solution?

I agree, there has to be a paywall to save ourselves from the spam. I know some companies and products are, right now as we speak, trying to understand my behavior and target me with their emails.

But I don’t care, until I really care to listen to them.

Instead of having to make people pay to reach someone, why can’t we just ask them for an introduction? 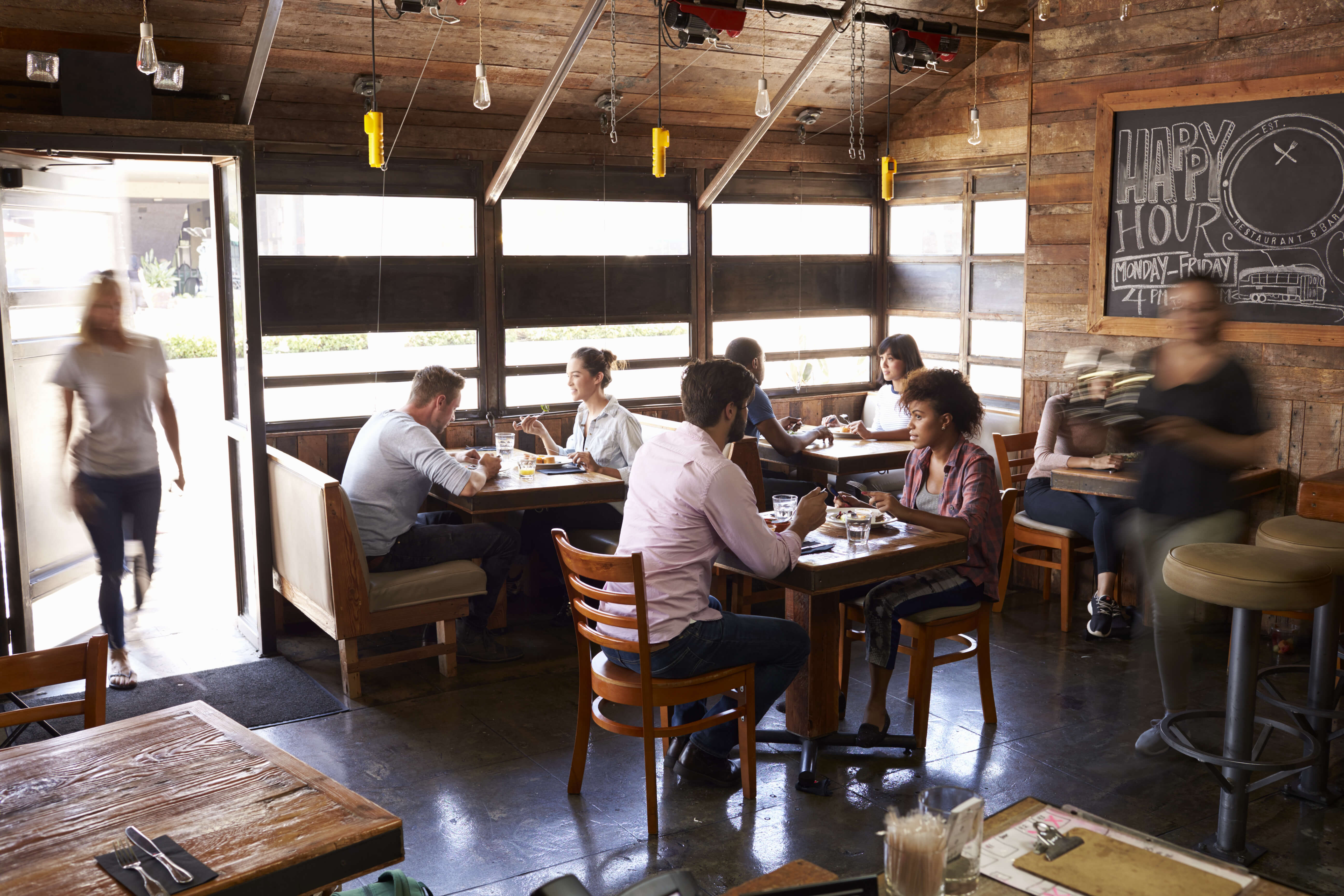 Introductions could be a good way of weeding out which connections you want to keep. Source: Shutterstock

This way, you’ve made the email protocol expensive to use because now you have to spend time to convince someone to introduce you. What do you think? 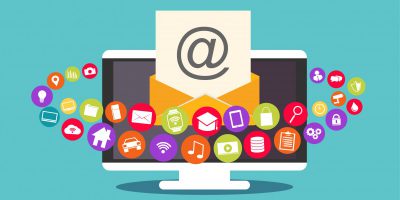 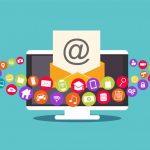 EMAIL MARKETING IS STILL A THING, AND THIS IS WHY YOU SHOULD CARE

This idea was inspired by a tweet by Jordan Odinsky, a very close friend.

I'm a fan of @21, but what does it say about someone who will only answer your email if you pay them? Seems wrong. https://t.co/pxBblsOd9h

It is his idea in entirety and is shared here with his permission. If you like the idea, don’t forget to give him a shout out on Twitter.