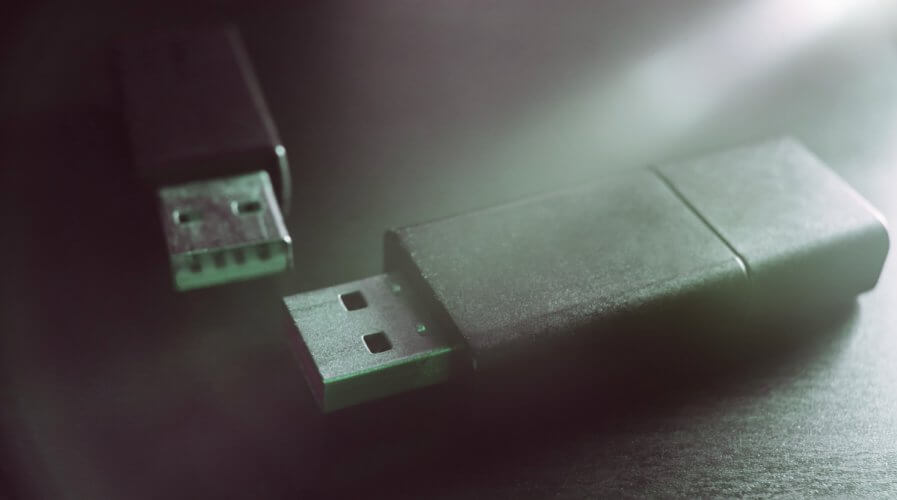 According to an estimated figures by TrendForce, Samsung has leaped even further ahead in the NAND supply market in Q3 2017.

NAND is the technology behind flash storage which is found in just about every smartphone, tablet, TV, washing machine, and IoT device, as well as in many computers and data centers in the form of SSD storage.

The world’s fastest servers and computers tend to use SSD drives, as opposed to “traditional” HDDs, as flash-based storage has no moving parts, such as spinning disks or read/write heads moving over the disks’ surface.

HDD deployment is set to decline over the next four years according to these figures with the advantages of SSD becoming more apparent and its manufacturing process making efficiency gains.

Flash manufacture figures from Trendforce are as follows: 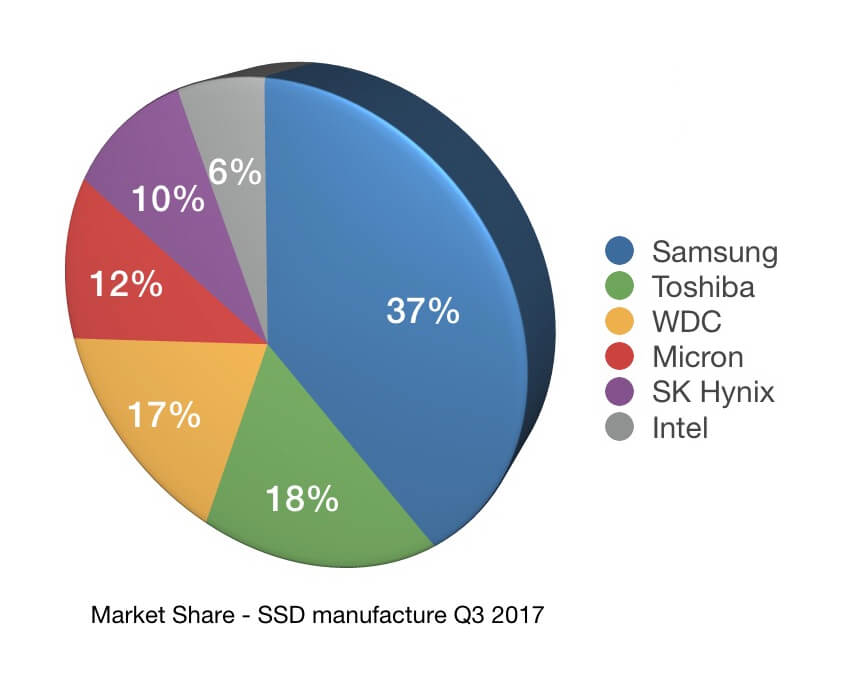 According to TrendForce, all suppliers mentioned are gradually retooling their factories to produce 64-layer 3D NAND, and SK Hynix is moving towards 72 layer flash devices. The greater the number of layers in a flash device, the greater the performance.

Samsung holds 37.2 percent of the market, which is twice the market share of the second and third ranking producers, WDC and Toshiba. The market is set to oversaturate next year (after the last twelve months’ price hikes), so prices of storage media will in all likelihood fall below even that of twelve months ago, according to TrendForce.

Intel’s position, on paper, looks weak, but it has a much greater share of the enterprise storage market, where it is the second largest supplier (again, behind Samsung).

Like all mass storage systems, NAND or flash storage has a time-limited life. Older readers will recall archiving data onto DVD-R and DRD-RW, only to learn that even that bleeding-edge tech of the time would crumble and deteriorate.