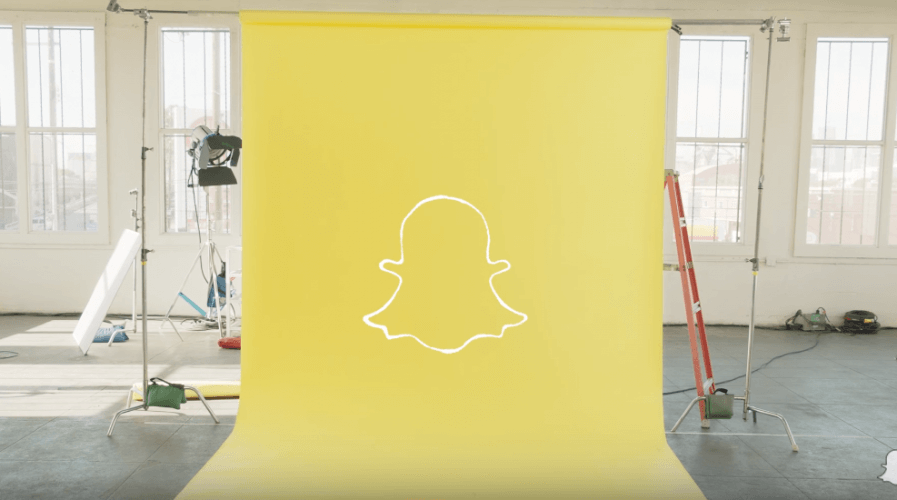 Snapchat is trying out a new way of presenting its content. Source: Snap

SNAPCHAT, the social media platform that previously shunned the courtship of traditional monetization models, has finally embraced a new designer interface that is welcoming to both private users and brands, albeit with a twist.

The company announced that they would be redesigning their popular vanishing messages app by separating “normal Snapchat” and brand- or publisher-friendly Snapchat. Publishers and brands will have a stream all to themselves that users can access in order to watch mini-series, news clips, or community-curated content.

“Until now, social media has always mixed photos and videos from your friends with content from publishers and creators,” the company said in a statement on their site. 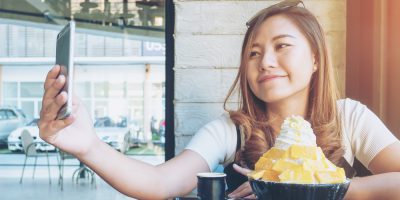 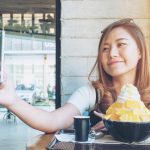 “The new Snapchat separates the social from the media. This means that the Chats and Stories from your friends are on the left side of Snapchat, and the Stories from publishers, creators, and the community are on the right.”

The surprising, but simple and elegant changes will mean that Snapchat’s user base has the option of just sticking to “friend-based content”, as reported by The Next Web, where they’ll see their friends’ Stories, Bitmojis, and chat groups.

The “Discover” channel – which was previously collated into a single file with Stories – will stock commercial content from paying publishers and brands. The redesign is a concession to the need to make actual money – something which Snapchat became notorious for ignoring in favor of a “chat for friends” ethos – but it still remains true to what made the company so popular among its millennial-majority fanbase.

“This will provide a better way for publishers to distribute and monetize their Stories, and a more personal way for friends to communicate and find the content they want to watch.”

Whether or not Snapchat will get any backlash from publishers is to be seen, as users could likely skip over all the branded content by sticking to their Stories channel, but for now users will still be fed a steady stream of it. The redesign is said to be scheduled for a roll-out over the next few weeks. 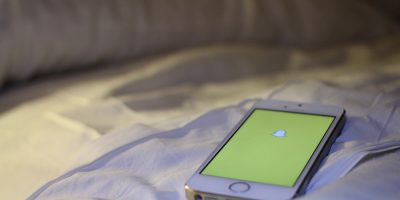 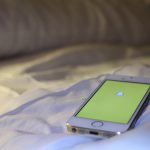 SCIENTISTS MAY HAVE FIGURED OUT WHY SNAPCHAT IS SO ADDICTIVE

The company’s statement also made note of the fact that the blurring of the lines between “professional content creators and…friends” has had an effect on the spread of fake news, which Snap says makes users “feel like we have to perform for our friends rather than just express ourselves.”

Likely, there are hopes that by clearly demarcating the difference between professional, paid-for content from influencer and personal content from friends Snap will be able to skirt the scrutiny on other social sites such as Facebook and Twitter.