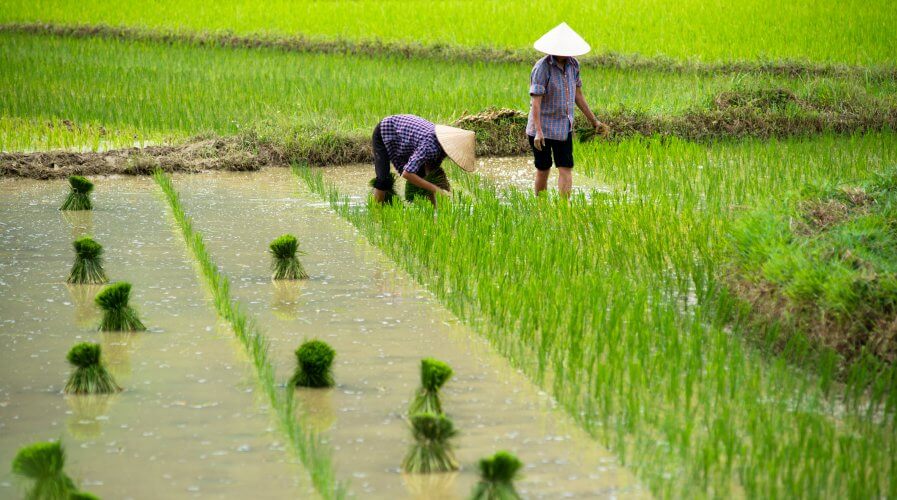 ARTIFICIAL INTELLIGENCE is changing many industries from the inside out – whether it’s the fast-paced, unpredictable world of popular fashion, or the vagaries imposed by climate change-struck farming, the innovative technology is making it easier for businesses to make better decisions and cut the fat of excessive costs.

The race to dominate in artificial intelligence research looks set to be as explosive as the space race which drove the US and Russia to great technological heights, the difference being the presence of China and its knack for industrializing just about anything.

Both the US and China are going head-to-head, with private corporations dumping huge buckets of money into researching and developing new artificial intelligence-based products. 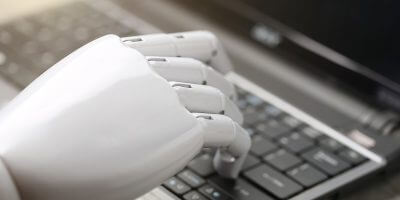 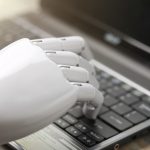 According to reporting by South China Morning Post, a significant indicator of the direction that AI is heading is is evident in the speed-up of efforts to push autonomous cars in the US. This past September, US lawmakers pushed through legislation that would boost the number of autonomous vehicles on the road in 2018 to 25,000, a number that will be allowed to rise to 100,000 by 2021.

In China, meanwhile, more creative uses are underway: hospitals are employing AI-based virtual doctors that can handle certain kinds of work, such as reading CT scans, in order to speed up the process for patients looking to get treatment. Robots are being employed in factories, displacing human workers, while toilets are being embedded with facial recognition technology to dispense toilet paper to prevent waste and theft.

The returns of AI technology are poised to be huge. Consulting firm McKinsey said that Southeast Asia was looking at increased profits of as much as US$311 billion annually for factories across the region. The company’s report remarked that while only six percent of firms in the region were talking about AI and machine learning in their annual reports in 2011, last year a third of all firms were beginning to show interest. 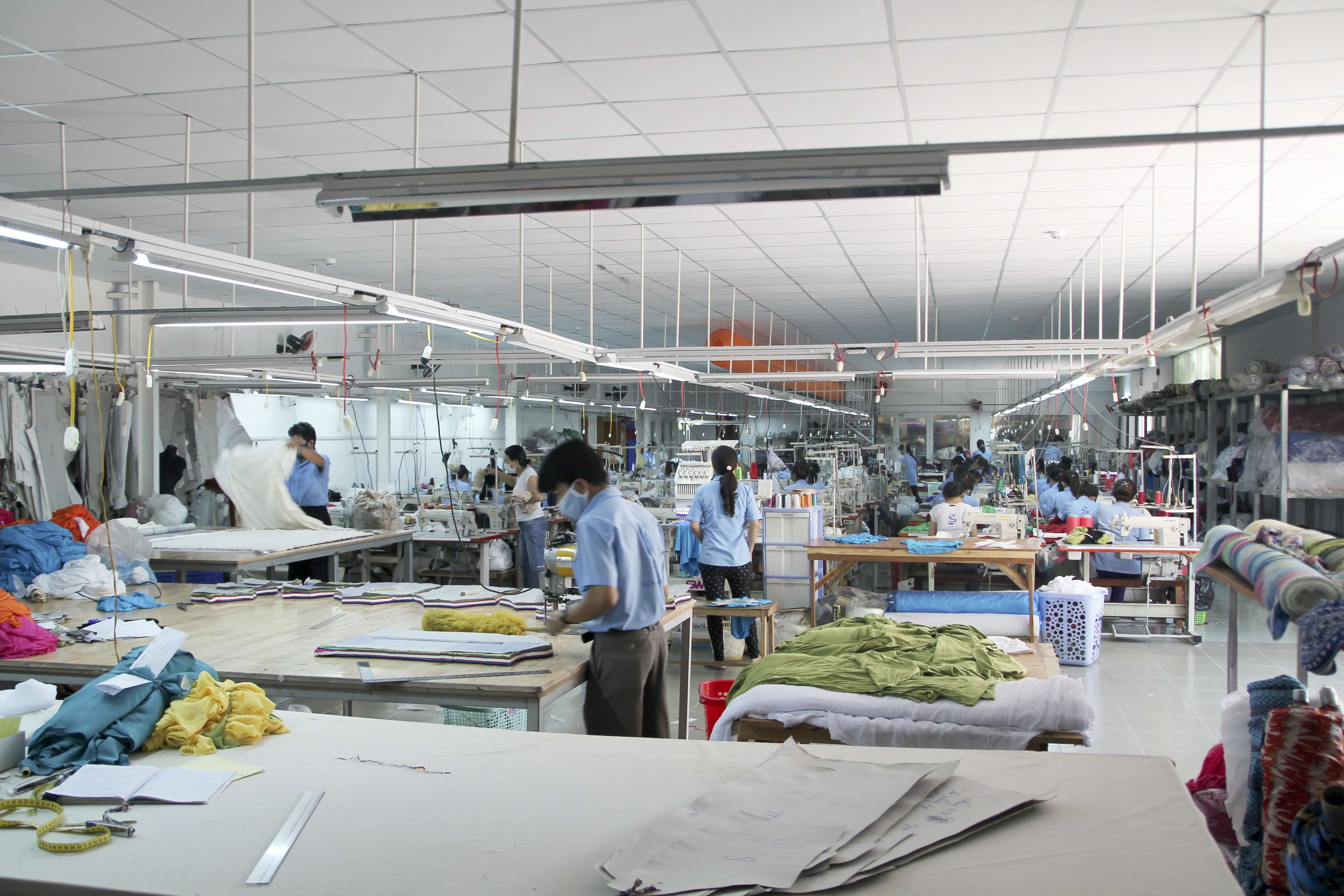 Sale Stock purports to cut down on wastage and costs through the power of AI-based predictive modelling. Source: Shutterstock

Despite being relatively slow on full adoption, Southeast Asia is already home to some of the most innovative, cutting-edge uses for the technology today.

Jakarta-based fashion e-commerce company Sale Stock is figuring out how to navigate the gap between stock and sales with the use of AI. Founded by Lingga Madu, the firm is solving a central problem for all retailers: how do you cut costs on products that just don’t sell that well, especially in the world of fashion where the latest garments can be expensive and out of reach?

The company is working on charging their customers less for each garment by increasing savings made by screening out designs that an algorithm designates as likely to fail. Madu told SCMP that his company is more focused on AI than fashion, as evidenced by Sale Stocks’ huge team of AI researchers, which dwarfs its actual design team.

“We are actually an AI company; we just happen to sell clothes.”

Sale Stock is built on the backs of an innovative blend of AI and fashion design. AI technology mines and analyzes market data and consumer behavior in order to give the company an idea of what people want, and are willing to pay for. Those designs are then identified and tailored, then sold to the waiting market.

The company claims that they’ve managed to sell their products at two-thirds the cost of similar products in the market. 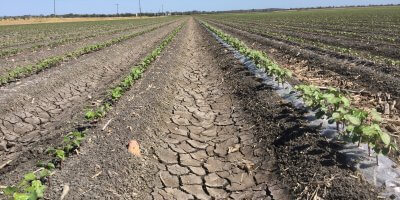 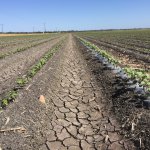 Other innovative takes on the possibilities of AI include the use of IBM Watson for Oncology in Thailand’s Bumrungrad International Hospital, the first non-North American entity to test it out. The AI construct has been designed to optimize cancer treatment by scouring patient records, academic journals and treatment options in order to present clinicians with the best possible option, tailored to an individual.

Meanwhile, the M Social Singapore boutique hotel is testing out an AI-powered room service robot, and Indonesia’s leading telecom network operator Telkomsel is using chatbots in order to answer 96 percent of its inquiries.

“One human agent can handle one customer at a time, while chatbots [could handle] thousands or even tens of thousands of customers at the same time,” said Irzan Raditya, co-founder of Kata, a Jakarta-based chatbot developer, to SCMP.

All these examples can be linked by a singular theme: AI helps cut costs in order for businesses to be better. There is a human aspect to all this – concerns about the impending “robopocalypse” are never far behind a conversation about AI and machine learning – but the uptake of AI by investors and corporations alike will likely lead to more of us facing artificial interfaces rather than actual humans in the future.

Madu said that though he is currently struggling to hire AI specialists from the US, where there is more expertise, it’s likely the draw of Asia’s accelerating markets will be a sweetener for many in the future.

Countries throughout the archipelago and mainland have been working to introduce more AI talent into the market. Malaysia’s government pledged to produce as many as 16,000 data talents in the next few years, which is crucial for more AI adoption.

The adoption of AI has been generally slow in the region – many industry representatives lament this fact – there’s outsized chance that the technology will be huge in the region, especially since it’s likely to fix many key issues in various industries such as agriculture.

Vietnamese crop intelligence startup, Sero, is using AI to help farmers quickly identify crop disease with camera snaps, which could help boost food production. Sero said, according to SCMP, that its data scientists could identify crop diseases with an accuracy of as much as 70 to 90 percent. Sero has plans to further help farmers by recommending diagnoses and treatment options via a smartphone app.