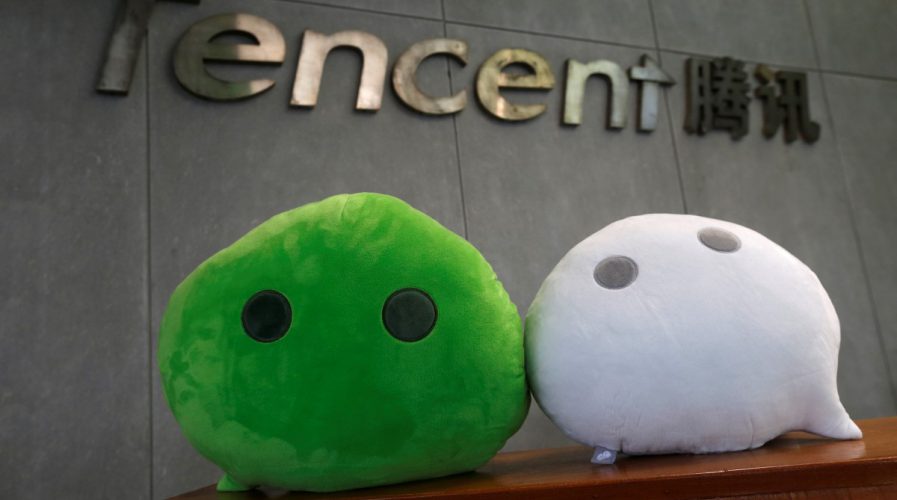 Tencent is looking to bring autonomous vehicles into its diverse portfolio of technologies. Source: Reuters

Tencent is developing its own autonomous driving technology

TENCENT is the latest entrant into the cluttered autonomous driving space, when news emerged that it had developed its own self-driving vehicle system that would pitch it against domestic rivals.

Autonomous driving is estimated to be a US$42 billion industry, if the current line-up of technology players manage to get their products to market after passing regulator testing. 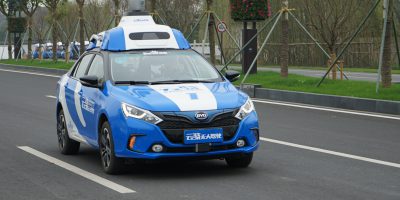 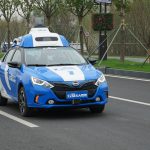 AUTONOMOUS CARS GET A BIG BAIDU BOOST FROM ITS ‘APOLLO FUND’

According to reporting from Bloomberg, Tencent is likely the most significant Chinese entrant into a game that includes Alphabet’s Waymo, Baidu and Uber Technologies.

Tencent will be bringing its mapping and artificial intelligence technologies to bear against developments in the autonomous driving space. Though it’s not entirely clear how far the company has gotten by way of advancing the technology, sources familiar with the matter have said that the company already has a prototype in play, and the system is being internally tested. 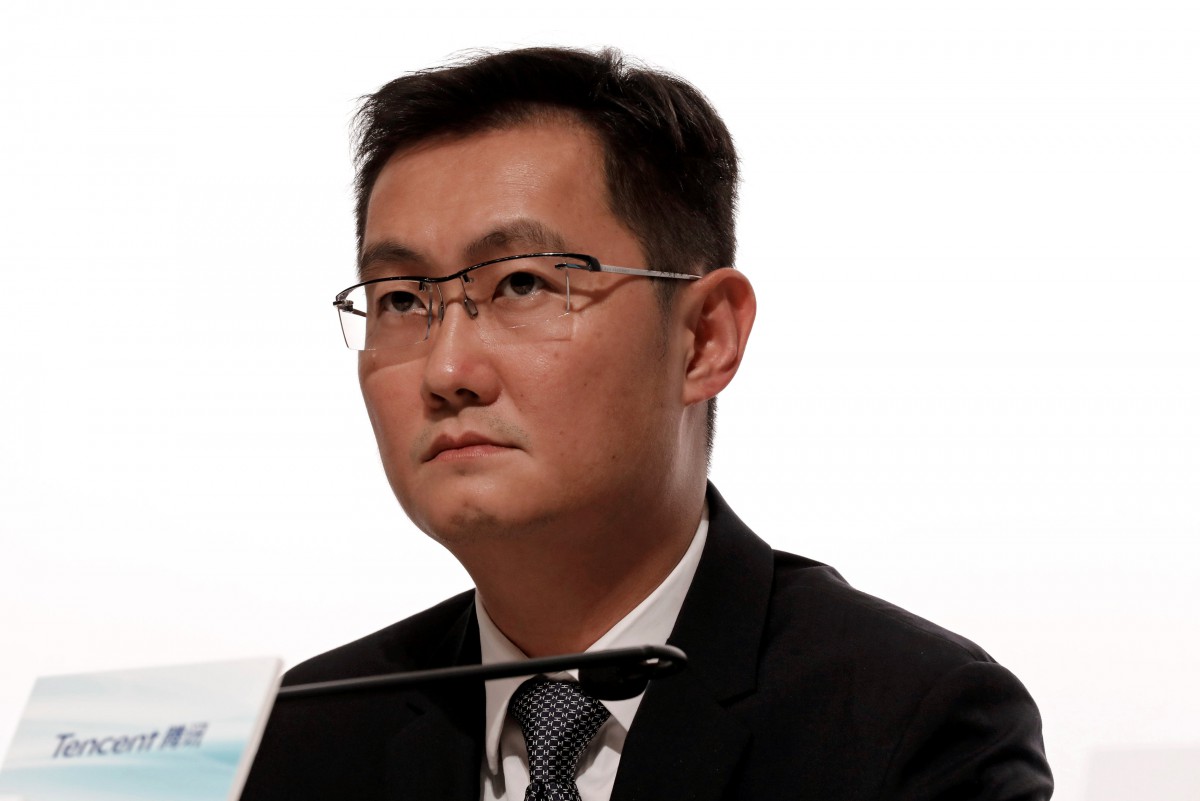 Autonomous driving could be a key determinator for China’s slowing automotive market, alongside the strides local competitors have made to push electric vehicles (EVs). As of now, the car industry is still largely dominated by foreign brands, though domestic players have been aggressively pushing their models abroad.

Tencent is an unlikely entrant, but they could bring success into the space thanks to its bets on its mapping, Internet connectivity and image recognition. The company is home to one of China’s most popular social media platforms, WeChat, and its influence has spread out into mobile payments, delivery services and big data. 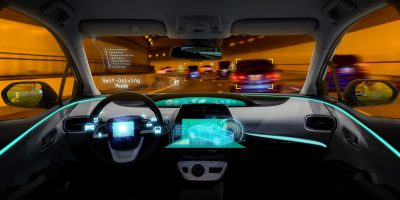 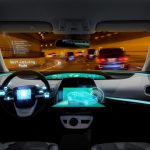 TOYOTA TO USE NVIDIA’S AI TECHNOLOGY IN AUTONOMOUS CARS

The purchase of a five percent stake in Tesla this past March held a clue as to the company’s plans, but it’s unclear if a partnership could emerge between the two with regards to autonomous driving.

In their way would be rival Baidu – the two companies including Alibaba make up China’s tech trifecta – who has already invested billions into AI and driving research. Baidu is also a significant competitor in the EV space.