The new iPhone X and iPhone 7 models aren’t making as big a splash as the iPhone 6 in the Philippines. Source: Apple

IN a study that surveyed opinions in 14 different Southeast Asian countries, Phillipine consumers seem to be most interested in the iPhone 6 more than any other Apple handset.

iPrice Group, a Kuala Lumpur-based online shopping aggregator, recently conducted an analysis on Filipinos and which iPhone the country’s netizens seem to be most interested in.

Surprisingly, the iPrice Group found most Filipinos appeared to be more interested in the aging iPhone 6 than the tech giant’s latest creations – the iPhone X, iPhone 8 and iPhone 8 Plus. 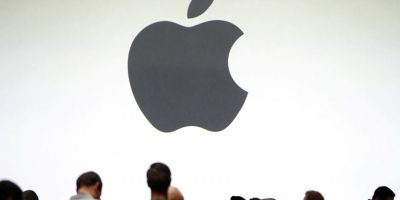 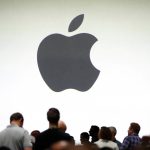 HOW WILL APPLE’S IPHONE 8 FARE IN ASIA?

According to the data gathered by the iPrice Group, 11 out of the Philippines’ 14 regions showed a consistently high search volume for the iPhone 6 and its selling price in the country. Only one area – the Bicol region – featured a notable interest in the iPhone 8, 8 Plus and X.

Two other regions, the Cordillera Administrative Region and the Ilocos Region, showed equal interest between the iPhone 7 and the iPhone 6.

iPrice was able to gather data by conducting a Google Search comparative analysis of different iPhone models across the Southeast Asian country’s regions. This was done through the utilization of data from Google Trends and targeted keyword searches in each of the Philippines’ key areas. 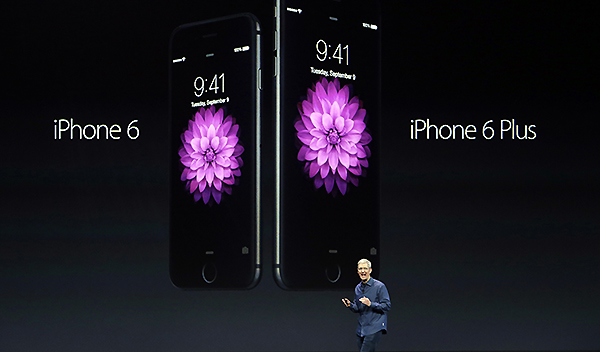 This is not to say Filipino netizens and iPhone fans completely ignored the hype surrounding Apple’s latest smartphones. During the days immediately after the devices’ launch, the search interest on the iPhone 8, iPhone 8 Plus and iPhone X saw a significant spike.

Three days after the devices’ launch, however, the iPhone 6 returned to the top spot among Filipino netizens’ Google searches.

In a lot of ways, the iPrice Group’s data on Filipino online shoppers’ interest in Apple’s iPhones shows that netizens in the country are actually quite aware of their buying power and which iPhone unit represents the best value. 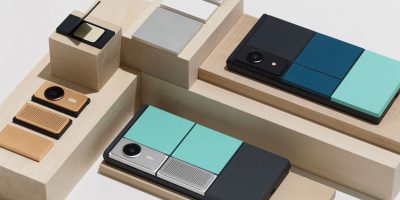 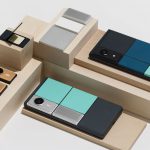 Considering that many Filipino smartphone users belong to the minimum wage workforce, buying a premium smartphone such as an iPhone is a pretty big deal. As noted in the iPrice Group’s findings, Filipino minimum-wage workers roughly earn around PHP5,103 (US$99.50) to PHP9,975 (US$194.50) a month. 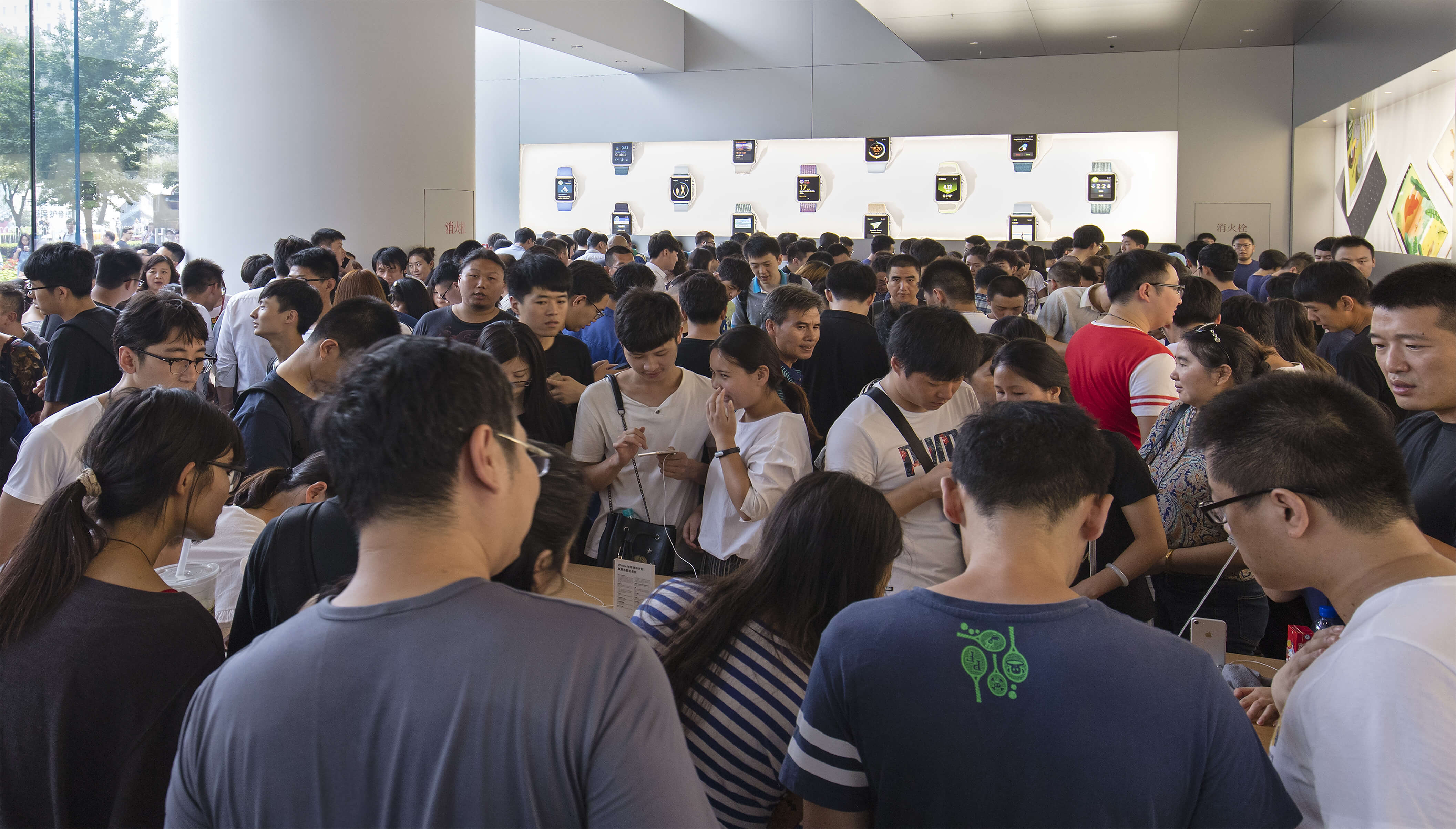 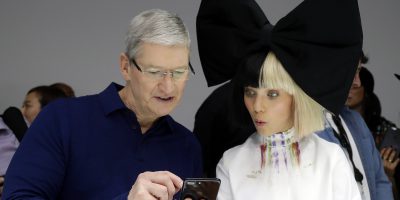 As Filipinos wait for the launch of Apple’s latest products, SMEs in the Philippines such as Kimstore and Widget City have begun offering imported iPhone X units at exorbitant prices, as noted in a Rappler report.

Widget City, for one, currently sells the 256GB version of the iPhone X for PHP105,000 (US$2,048.09), which, in the Philippines, is roughly the price of a second-hand car, a downpayment for a small condominium, or the capital of a small business.

For now, at least, it seems like most Filipino netizens are playing it safe with Apple’s smartphones. The iPhone 6 might be a few generations old, but it is, as Filipinos say, still an iPhone.