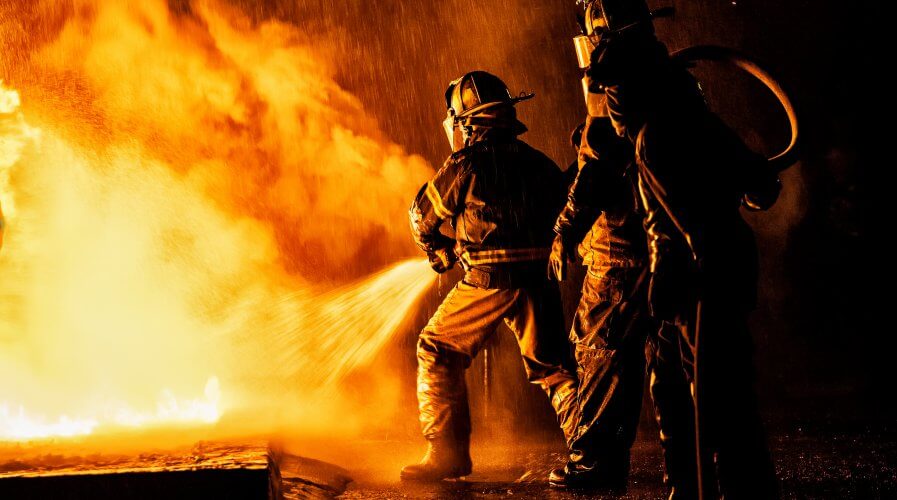 AI could help us get through the age of automated cyberattacks

WITHIN the next few years, cyberattacks will likely be advanced enough that an assault can happen with barely any human input, but thanks to advancements in artificial intelligence we may be able to stem the tide of progressively advanced threats from hackers.

During the 2017 Gartner Security & Risk Management Summit, the tech firm’s research vice-president Earl Perkins argued for the importance of automation as one of the emerging trends in cybersecurity. 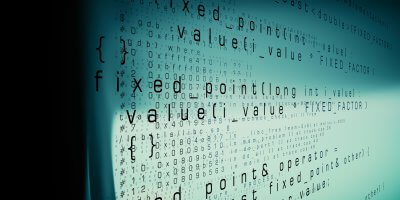 YOUR SMALL BUSINESS IS MORE VULNERABLE TO CYBERATTACKS THAN YOU THINK

AI-powered automation systems have been around for a while now, though the technology’s penetration remains marginal. As noted in a recent report from SME Web, simulated cyber attack penetration tests today are still dominantly run by humans.

By 2020, however, it is expected that roughly 10 percent of authorized simulated cyber attacks will be initiated by AI-driven machines, and they will behave almost exactly like real-world hackers.

With this in mind, the next few years will be incredibly vital for AI-driven cybersecurity systems. There will be advances in cyber-tools which will ultimately help protect SMEs and other enterprises, such as deception technologies and other similar countermeasures, would likely become prolific.

The same thing is true with firewalls — with the added intelligence provided by systems that are capable of machine learning, businesses with an online presence can keep their valuable data secure.

Considering that hackers are not going away anytime soon, the idea of ever-evolving threats in the digital landscape is something that businesses, regardless of their size, must take into consideration. Threats online are only getting smarter, and within the next few years, cyber attacks would likely get advanced enough to the point where they would need very little human input to cause significant damage.

Fortunately, cybersecurity measures are advancing at roughly the same pace. Security systems and countermeasures are also progressively getting smarter, and with AI-driven systems, businesses would be as secure as they could be, as noted in a CSO Online report.

Considering the trends in the digital landscape, there is even a pretty good chance that by the time AI-powered cybersecurity systems fully mature, they would be faster, more efficient, and more affordable than they are today.