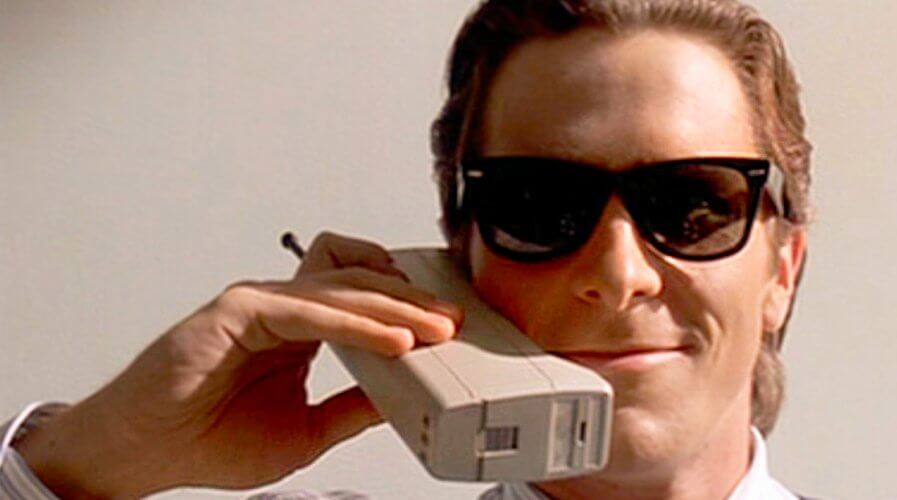 Which phone is best for business in Asia? Apple’s iPhone or an Android phone? Source: BlogSpot

Best mobiles for the enterprise in Asia 2017

FIGURES released in Blancco’s “State of Mobile Device Performance” report create interesting reading for organizations with a BYOD (bring your own device) policy – which, to be frank, is most, however informally observed – or which supply mobiles to staff.

The report gleans its insights from phones returned to carriers and device manufacturers in the event of their developing faults, and shows which devices are most prone to a mishap in Asia (iOS) and which apps crash most often (iOS, again).

Android phones dominate much of the world’s markets; in China, for instance, 80.5 percent of new phone sales in Q2 comprised Android handsets. Failure rates of Android phones across the world were roughly the same. 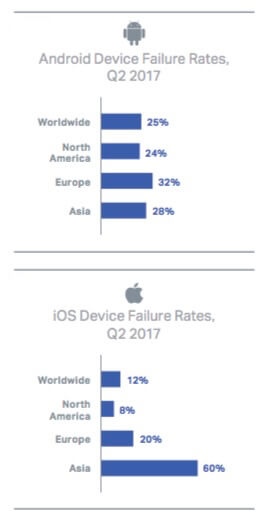 However, iPhones seem especially prone to develop issues that merit their return for repair in Asia, compared to the rest of the world, with 60 percent of worldwide returns happening in ASEAN. The report puts this down to heat and humidity – not such a concern in the cooler, more arid climes of the San Fernando Valley.

Samsung’s position as the dominant manufacturer of Android phones is reflected in its prevalence at the repair shop, with 61 percent of returns comprising the Korean manufacturer’s devices. The more advanced models with curved screens and edgeless displays seem to cause a majority of the issues. 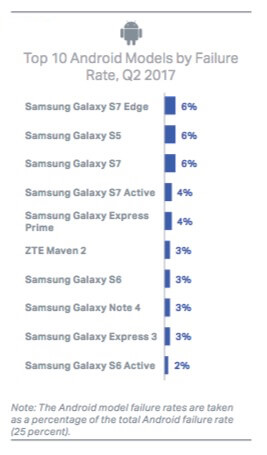 While Apple iPhone users may content themselves with their self-elected higher social standing, the company’s poor showing amongst the repair statistics is compounded by the number of iOS apps which are prone to crashing, compared to Android variants. 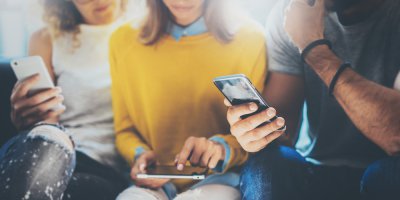 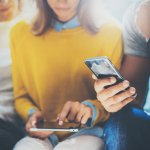 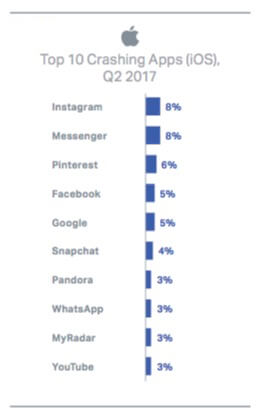 Of course, usage levels of these apps is often higher than others, so this may explain some of the disparity – the more often an app’s used, the more often users notice its misbehavior.

Apple’s iOS’s update regimen is thought to be the cause of most app crashing problems on that platform – Android users tend to update their operating systems less often, usually due to manufacturers blocking upgrades which may cause problems for the bundled bloatware many pre-load their devices with.

Operating system issues also cause their fair share of problems on iOS devices – iPhone 6 and 6S models are particularly prone to fault. The latter had the first implementation of the haptic technology beloved of the platform’s users, and iPhone 6 represents the last generation of Apple phones that will take the latest version of iOS. Apple’s marketing strategy has always been to (deliberately) cause problems on previous generations of their phones, in order to drive the upgrade cycle.

Systems administrators struggling to connect disparate devices to an enterprise’s infrastructure rely to a certain extent on the protection afforded the apps which are literally carried into the network by users. Protection levels are primarily dictated by the “walled-gardens” of the Apple App and Google Play Stores.

Users wishing to install potentially unsafe apps need to “root” or “jailbreak” their phones, and in APAC, this happens statistically more often than in the rest of the world, especially on Android: three percent of the world’s root-ed phones which develop faults are found in Asia. 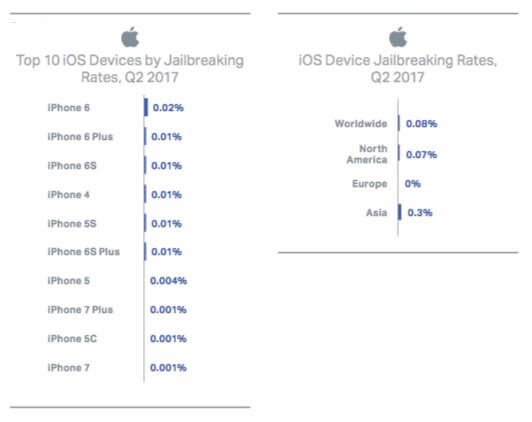 iOS devices are generally not jailbroken as much as Androids are rooted, but again, Asian users jailbreak their iPhones more readily than their American friends.

Advice to systems administrators in APAC, in terms of company phones or BYOD policy, therefore, seems to be: