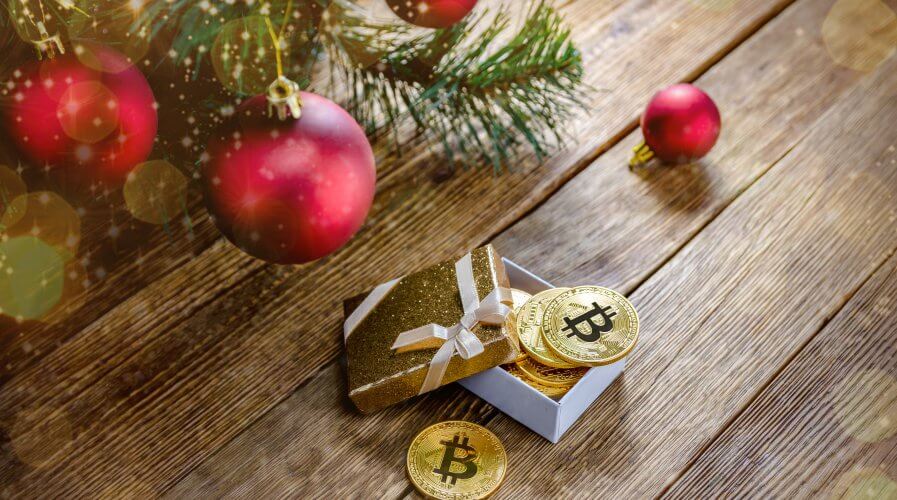 Buck tradition and get bitcoin as a gift this Christmas. Source: Shutterstock

Bitcoins could be the best gift ever this Christmas

WHILE CARDS and other holiday items are still incredibly popular gifts for family and friends this Christmas season, bitcoin is emerging as a great way to spread some holiday cheer.

With the cryptocurrency surging to levels unheard of before, some creative bitcoin investors are giving away cryptocurrency tokens as a Christmas gift, and it is pretty awesome.

In a recent article on Fortune, Kathleen Breitman recalled the first time she gave a bitcoin token to someone as a gift. According to Breitman, she gave one bitcoin to a friend’s baby girl as a birthday gift back in 2013.

During that time, one bitcoin was worth US$200, and she thought that if cryptocurrencies ended up crashing, the present would be a great inside joke between her and her friend’s daughter. 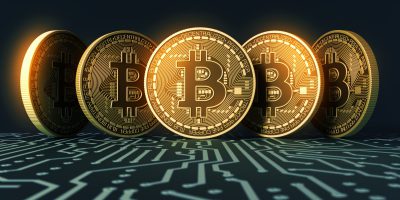 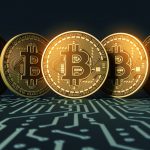 COMPUTER RUNNING SLOWER THAN USUAL? YOU MIGHT BE MINING BITCOIN FOR SOMEONE ELSE

With bitcoin at its present state, however, it seems like Breitman’s gift to her daughter is proving to be a smart, almost extravagant present.

With this in mind, Breitman suggested that this season, it would be a great idea to expand on traditional Christmas gifts by giving away some cryptocurrency.

“This holiday season, we should rethink our conventional thoughts about gifts and look to the digital world. I think a portion of a bitcoin—or another type of cryptocurrency—would be an excellent gift for anyone interested in the future,” Breitman wrote in a Fortune report.

It's a #CryptoChristmas! Give the gift of crypto this holiday season! https://t.co/z8uMlmBx3c

This year, the bitcoin enthusiast said he is giving away US$8,000 worth of bitcoins to friends and family members, and he is even shipping them in colorful Christmas cards, as noted in a Yahoo! Finance report.

Instead of handwritten notes, however, Andy L.’s cards feature a QR Code and a chain of numbers and letters, each corresponding to 0.01 bitcoin, or roughly US$174 as of writing. 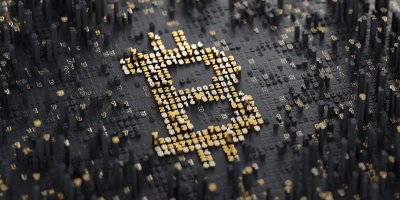 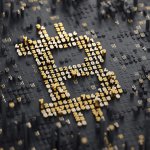 In a recent press release, CupoNation Singapore also suggested that giving bitcoins as gifts this holiday season is a great way to buck tradition. According to the Asian e-commerce firm, not only will bitcoin gifts be incredibly unique; they would likely be very memorable for those that receive them as well.

In a lot of ways, Breitman believes that giving bitcoin as gifts this Christmas is not only thoughtful, it is also a great way to introduce someone to what might very well be the next generation of currencies.

“Giving it as a gift is a novel way to expose someone else to the technology without boring them with white papers and cheesy YouTube videos. Regardless of how high its price rises, your friends and family will be one further step toward understanding the way the next generation will transfer value,” Breitman wrote in a Fortune report.