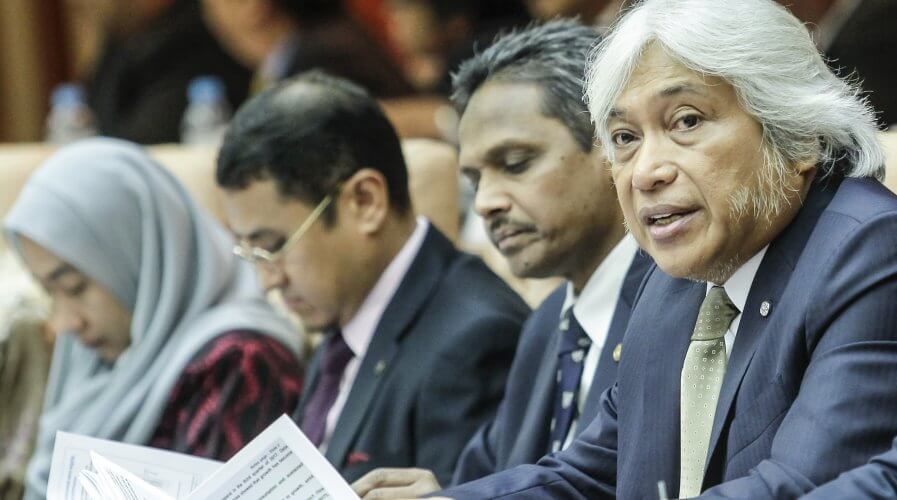 MALAYSIA’S financial industry is taking significant steps to embrace the idea of a cashless society. Malaysia’s central bank Bank Negara Malaysia (BNM) announced that it would be taking several steps to enhance e-payment platforms in the nation, thereby pushing Malaysia one step closer towards becoming a completely cashless state.

As stated in a report from Malay Mail Online, BNM Governor Muhammad Ibrahim said by July 1, 2018, SMEs and individuals who are transferring funds up to RM5,000 (US$1,225) would not have to pay for a transfer fee anymore.

This, of course, would likely encourage individuals and small businesses to embrace emerging cashless payment systems, which are both more convenient and more efficient than traditional payment methods. 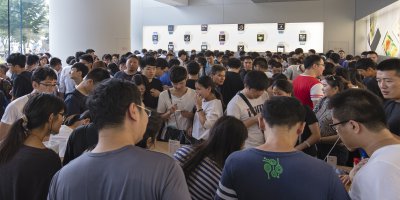 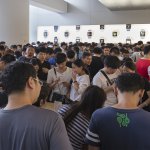 ALIPAY, WECHAT AMONG TOP 50 MOST RELEVANT BRANDS IN CHINA

During the recently held 2017 Payment System Forum and Exhibition, Ibrahim expressed his optimism about the idea of Malaysia becoming a cashless state. According to him, a cashless system is a critical component of the Asian country as it continues its transition into the digital age.

“The soaring digital economy will need an e-payment method which is a critical component that could increase productivity and be more cost-efficient,” Ibrahim said, according to a report from The Star.

Ibrahim further stated that over the years, cashless payment systems have evolved into services that are advanced, scalable, and most of all, relatively low-cost. The executive also emphasized the opportunities presented by the current mobile market in the country.

“Most Malaysians are likely to carry both a debit card and mobile phones, and as of now, there are 45.4 million debit cards and 42.8 million mobile phone subscriptions. We need to take advantage of and optimize this medium,” Ibrahim stated, according to a report from The Star. 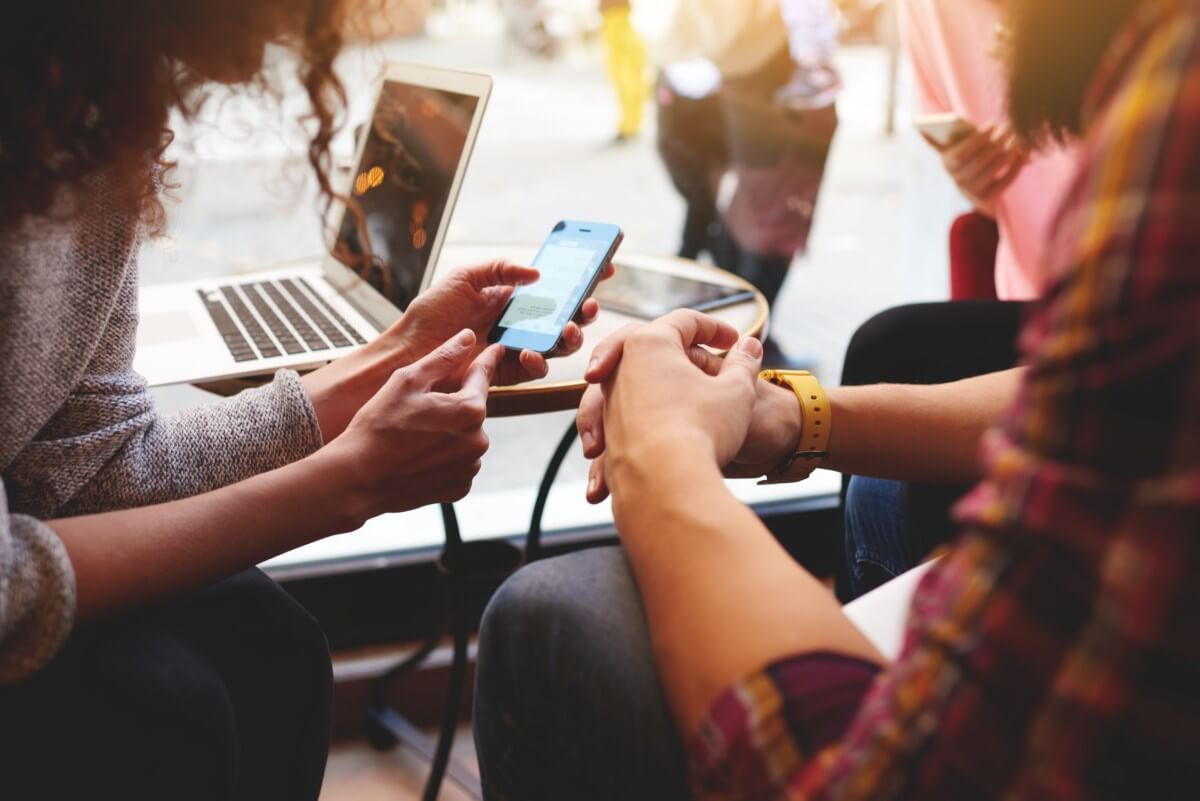 Cashless payments could become the new normal in Malaysia thanks to its central bank Source: Shutterstock

Malaysia’s Cyberjaya – the IT annexe city an hour out from the capital – is taking a stand at the forefront of the country’s cashless initiative. In a recent announcement, Treasury Secretary-General Tan Sri Dr Mohd Irwan Serigar Abdullah stated that Cyberjaya is aiming to be the first truly cashless city in the nation, according to a report from the Malaysian Digest.

He said Cyberjaya would soon launch Malaysia’s first ever community-built e-wallet, called TaPay (Take Action Pay). TaPay would first be rolled out to several vendors in the city, before expanding its release to the Klang Valley, and later on, to the rest of the country.

“I hope this initiative will roll out soon and many more retailers and restaurants will participate in Cyberjaya. By 2020, we hope to reduce dependence on cash transactions to 63 percent of total transactions and increase the number of e-payment transactions per capita to 200 transactions.

“This is the mindset change the government seeks in the people and businesses in order to remain relevant among the fast-moving nations, and on par with the Chinese mobile wallet, Alipay, which will be another payment option in our country by next year,” Mohd Irwan said, according to a Malaysian Digest report.

With Cyberjaya at the lead and with the full support of the BNM, it might not be long before Malaysia becomes a prime example of a cashless state in the Asian region.