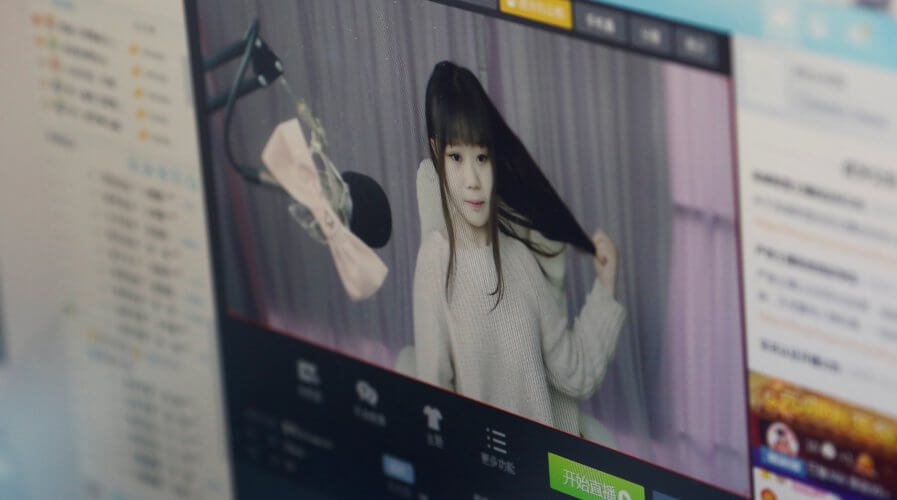 CHINA’S lucrative livestreaming industry could be in peril as new rules restricting behavior of hosts and types of content that can be broadcast threaten the survival of its biggest stars.

Livestreaming has seen explosive growth over the last two years, with the industry expected to clock in as much as US$43.2 billion in revenue based off estimates by iResearch. There are now more than 100 platforms that have emerged to support the phenomenon, and its top earners are able to rake in as much as CNY40 million (US$6.05 million) in a single year. 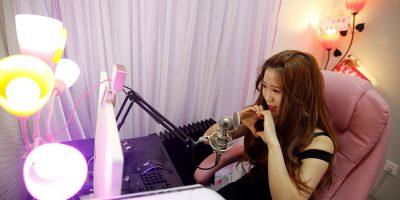 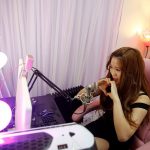 However, this reality may be short-lived as challenging monetization issues and more restrictions imposed on content makers threaten those bottom lines.

Criticism has emerged from corner of the state media machine following several livestreaming-related scandals such as the accidental death of a young Chinese man who fell from a skyscraper in a lethal attempt to take a make a selfie video. A public indecency scandal involving primary schoolchildren caused Meitu, the selfie beauty app from China, to block minors from its Meipai short video service.

These scandals have prompted the Ministry of Culture (MOC) of China and the State Administration of Radio Film and Television (SARFT) to introduce new rules about hosts’ behavior and content that have made platform operators and talent managers nervous about the future of their industry. According to reporting by South China Morning Post, the new rules could push the industry into a state of being over-managed and put viewers off. 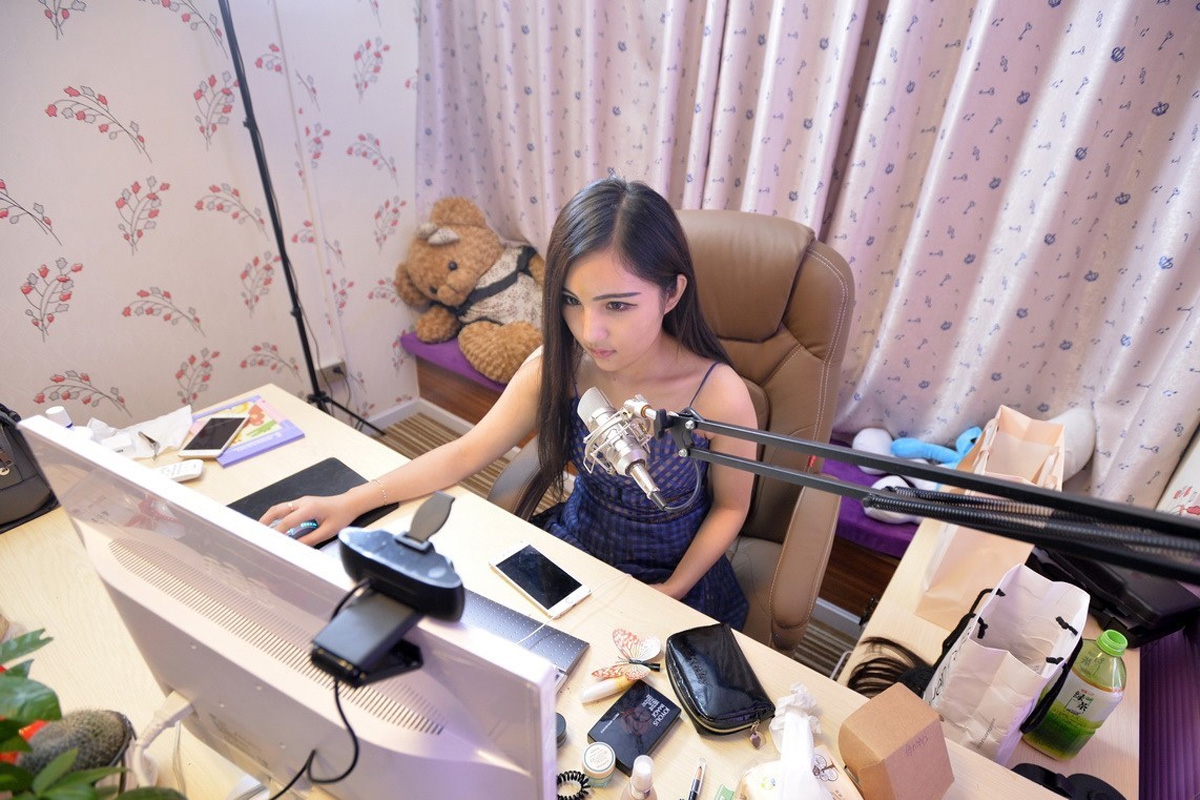 A Chinese woman in her livestreaming “studio”. Source Hubbeibbs.net

And there are already signs that the industry is becoming too industrialized. Platforms are joining up with talent agencies and scouts for livestream stars are beginning to flood the market. In some ways, this phenomenon can only be a good thing – agents and scouts are able to help stars obtain product endorsement contracts and advertising opportunities – but it could wash out potentially surprising stars in favor of more obvious choices who fit the current bill of what works.

“There are very few people who can reach the top,” Han Lin, Weibo’s manager of gaming content, said. “But there are so many lesser-known ones. 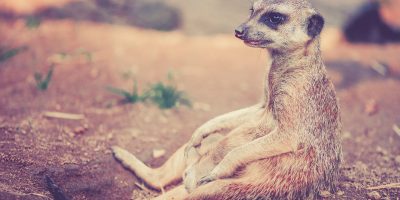 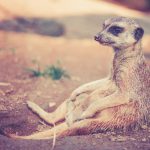 THE SUDDEN RISE AND FALL OF MEERKAT: HOW THE FIRST LIVESTREAMING APP GOT LEFT BEHIND

“They might just have 100,000 fans or even fewer than that, like 20,000. These guys might lack resources to make their own videos but if  they join an agency, they can receive advice on presentation and tailor-made solutions.”

Maintaining a Hollywood-style industry filled with stars, agents and distributors will probably prove difficult as power balances shift and change over the course of the next few years. Top earners can make or break a platform and it’s created an unsustainable relationship between the two, where platforms are beholden to its biggest stars and smaller acts can find as much as 80 percent of their revenues chipped away by operators.

For platforms, it’s beginning to cost quite a bit to retain their golden gooses who are able to sustain huge masses of fans – ballooning operating costs are affecting platforms such as YY, whose costs rose nearly 30 percent early this year (US$209 million) because of pay-outs to performers, channels and makers. 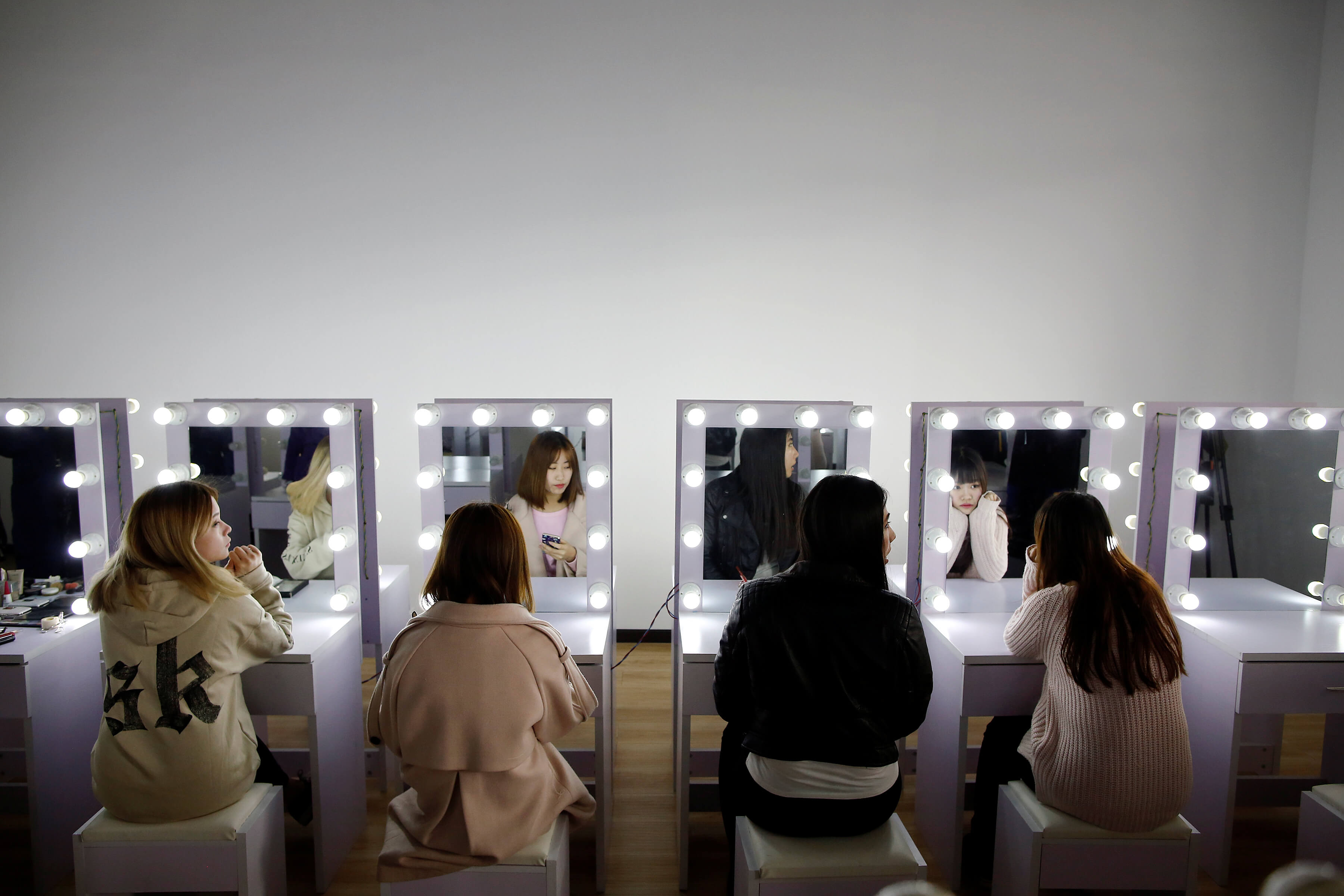 The lack of monetization options is also hitting operators hard. Money is made largely by taking a cut from virtual gifts bought by fans for their streaming idols, but that’s a pretty limited pool. A pool which is shrinking on all accounts. 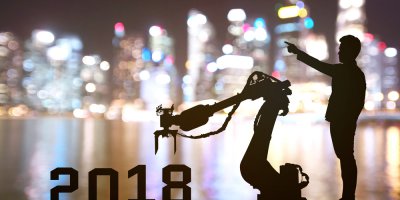 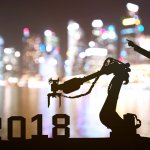 DID THE TECHNOLOGY OF 2017 LIVE UP TO ITS PREDICTIONS?

According to iResearch, as quoted by SCMP, online viewer numbers have declined since last December. Mobile viewers of livestreamed content fell from its November 2016 high of 141 million to this March’s 107 million.

“Right now, if you lose your top presenter, the viewers will disappear. It’s like watching TV – if there isn’t anything you like when you tune into a channel, you’ll switch off.”