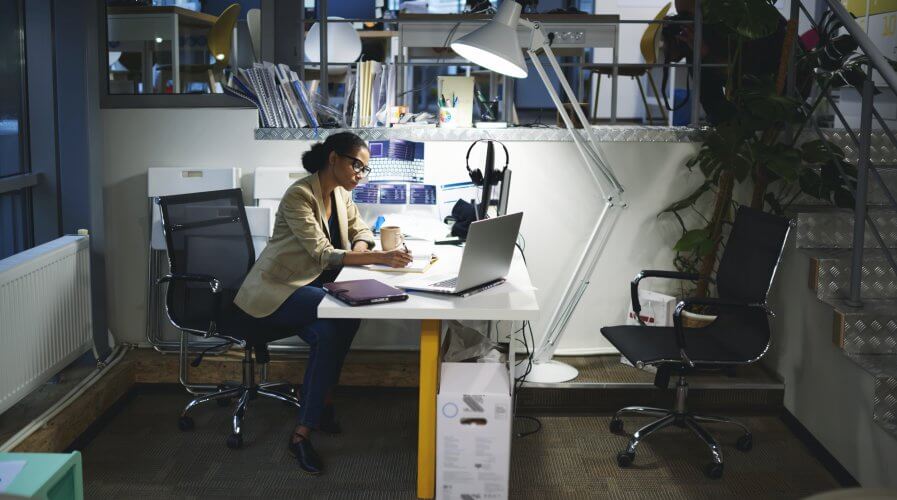 Artificial intelligence is an area of work that requires huge amounts of human interaction in the early stages. Source: Shutterstock

A lack of talent could dampen China’s artificial intelligence dreams

According to a report by South China Morning Post, there are only an estimated 300,000 people in the work with enough skills and experience in the subsector of computer science that forms the basis of artificial intelligence technology. That’s not nearly enough to meet demands for AI experts which a recent Tencent Research report said numbers in the millions. 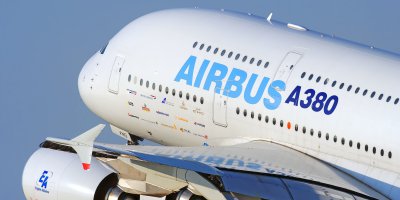 AIRBUS WANTS YOUR NEXT FLIGHT TO BE DRIVEN BY ARTIFICIAL INTELLIGENCE

LinkedIn said that in March 2017 it had recorded more than 1.9 AI workers in its worldwide database, though the majority of those workers are based in the United States. China isn’t attracting nearly enough of them — the People’s Republic is  currently ranked seventh in the world in terms of volume (50,000 workers) and lags behind the United Kingdom, Canada, and India.

Now, as more and more local companies are experimenting with artificial intelligence the demand will only rise. A report from the People’s Daily cited comments from education vice president of China’s Ministry of Industry and Information Technology, Zhou Ming, who said that demand may rise to as much as 5 million in the near future.

Currently, the majority of the AI talent in the country has been imported from overseas as there isn’t enough of a homegrown well-spring to feed its thirst for talent. 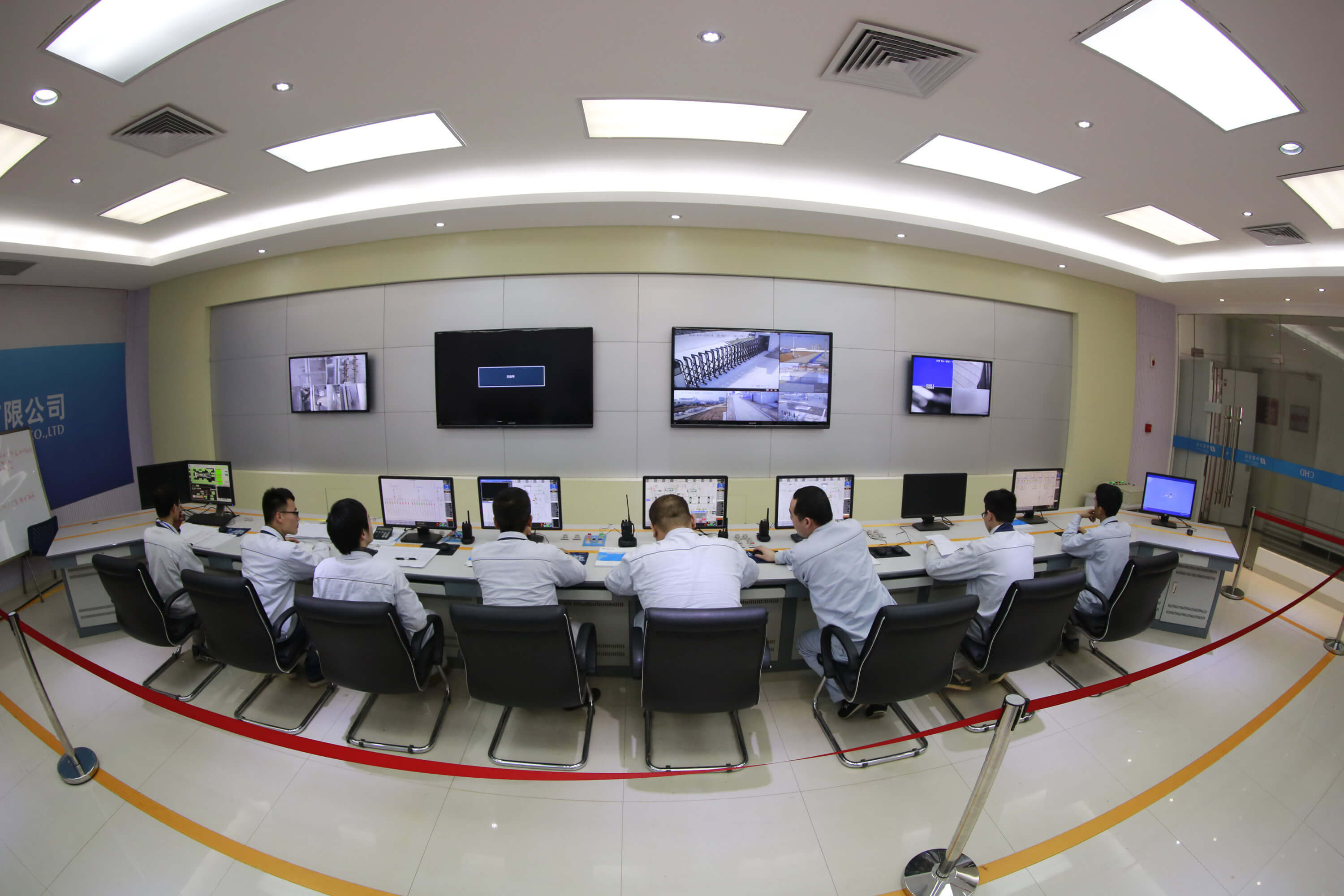 “Many Chinese tech companies now visit top universities and headhunting firms on a regular basis, keeping an eye out and learning about the market. Their overseas recruitment plans would even have no limit when it comes to headcount or budget,” said Willis Towers Watson managing director Edward Hsu, to SCMP.

Without available talent many positions all across the mainland have gone unfulfilled with roughly 90 percent of jobs being vacant, based off LinkedIn data. Despite the number of AI jobs rising eight-fold in the last three years, there aren’t enough people to fill those positions. 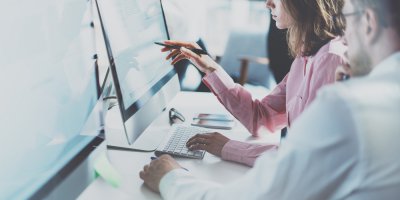 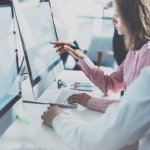 ADVERTISERS ARE USING ARTIFICIAL INTELLIGENCE TO GET BETTER AND BETTER

Of those jobs, the highest demand comes for those will skills in machine learning, smart chips, and algorithms, according to LinkedIn’s China vice president, Wang Di.

The shortage of talent is going to throw a wrench in China’s works for a future powered by artificial intelligence. Even with governmental support and favorable economic circumstances, the lack of talent will begin to eat into the country’s ability to accelerate ahead of its rivals. 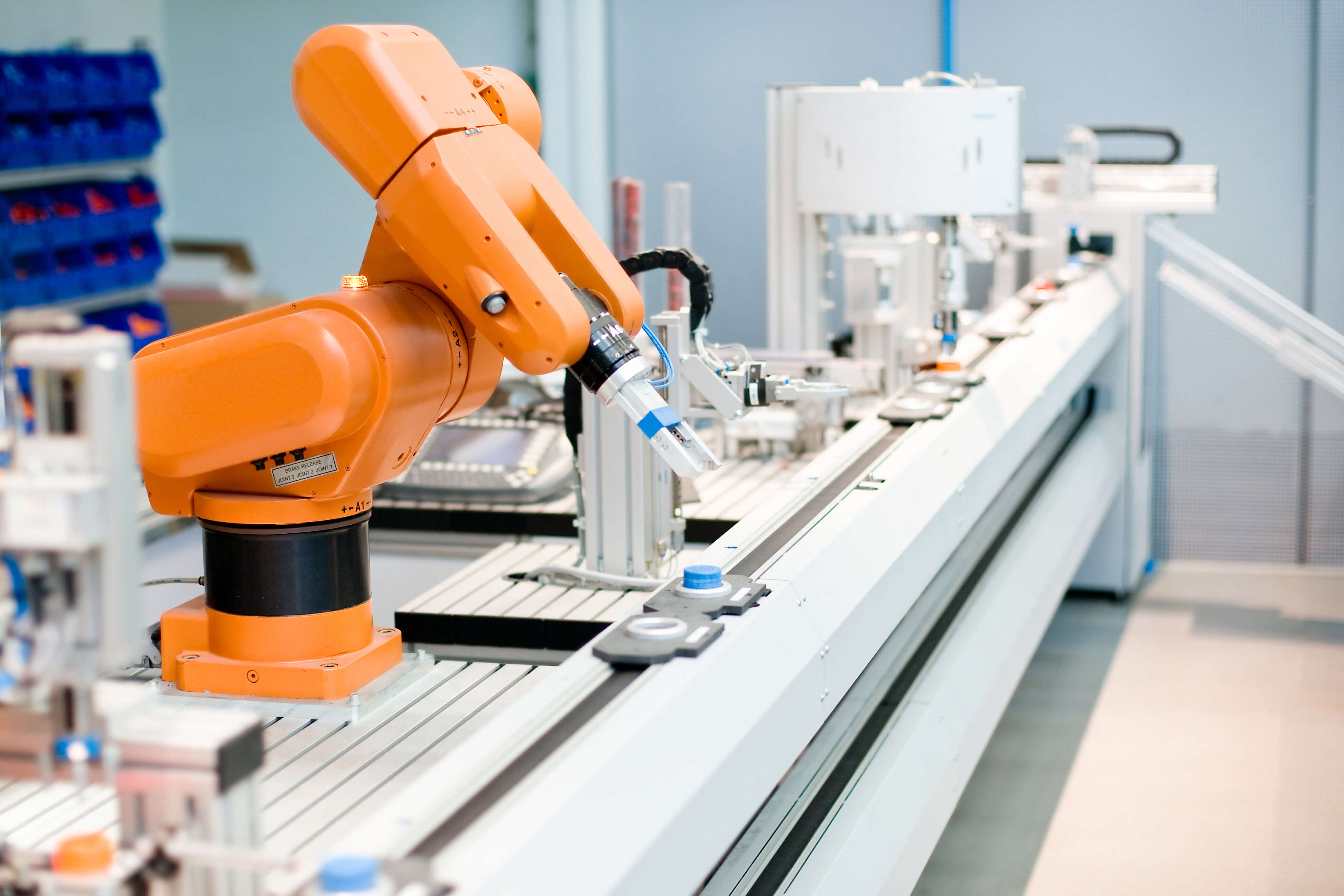 That’s to say that what China has right isn’t good — in fact, it could help them overcome their competition in the long run, according to James Lewis of the US-based Center for Strategic and International Studies.

“Its AI road map is good, but China may need more time to build the workforce,” he said to SCMP. He explained that higher wages in China and increased investment in AI research will likely draw more workers to the country. 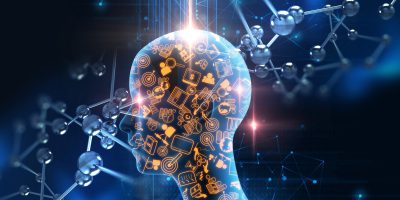 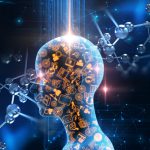 ARTIFICIAL INTELLIGENCE – LONG WAY TO GO FROM HYPE TO HOPE

The issue will definitely be a big topic for discussion at the upcoming Central Economic Work Conference in Beijing this month, a closed-door session that will see members of the Communist Party and government gather to discuss plans for pushing the country’s technology agenda forward.

The conference will likely set out measures and benchmarks that will be designed to help the country achieve goals it set out in the summer to turn this burgeoning tech subsector into a CNY1 trillion (US$150 billion) market by 2030.

Artificial intelligence is now being regarded by many in China’s diverse tech sector as the key unlocking the fourth industrial revolution and high levels of automation that will make all manner of tasks more efficient and cheaper.