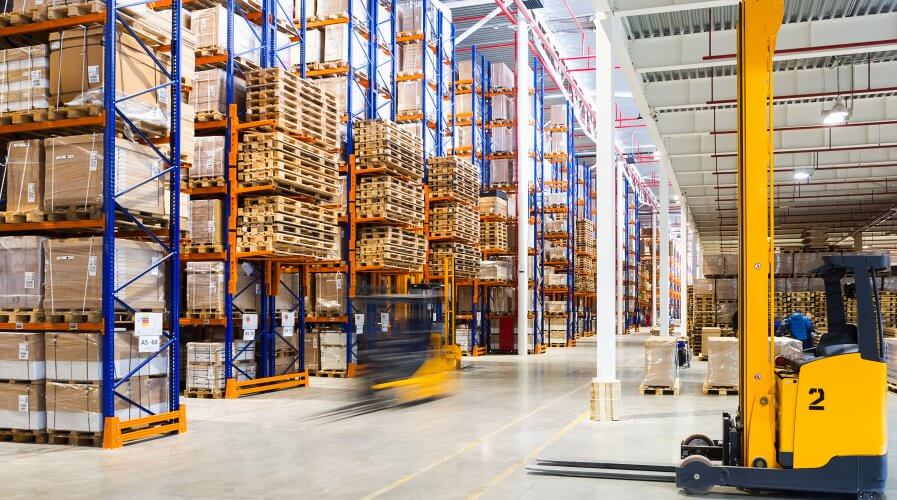 The key to Internet success? Keep reinventing your business

TECHNOLOGY has been all about change and being aware that the future is only ever coming, changing — that’s a fact that many have to confront and many are still not yet confronting.

Yet the change has to come with purpose and a vision otherwise technology is becoming buzzier than ever and corporations eager to stave off the oncoming storm are adopting digital faster than ever before, sometimes without discerning the real needs of their company beforehand. 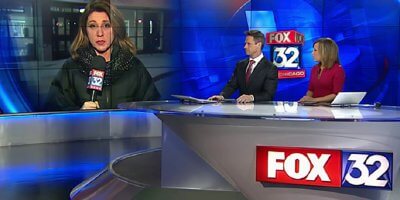 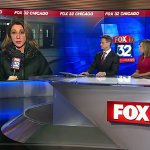 WHY IS FOX 32 CHICAGO SUCH A FACEBOOK SUCCESS? LESSONS FOR PUBLISHERS

Innovation is a double-edged sword – a change could push your company fast into the future, but innovation also demands constant revisiting. A company intent on moving into the technological future has to keep their eye on constantly updating themselves for the future. This kind of mindset will be crucial in the years to come, but for many companies, it could result in panic-adoption mode, where each and every technology is necessary (even if it isn’t).

In other cases, some technology companies and startups have opened their doors with what they might think as the tech product that will launch them into wild success. However, few companies ever reach the echelons as Uber with that kind of frenzy, and many more still fall out before they can even turn a profit. 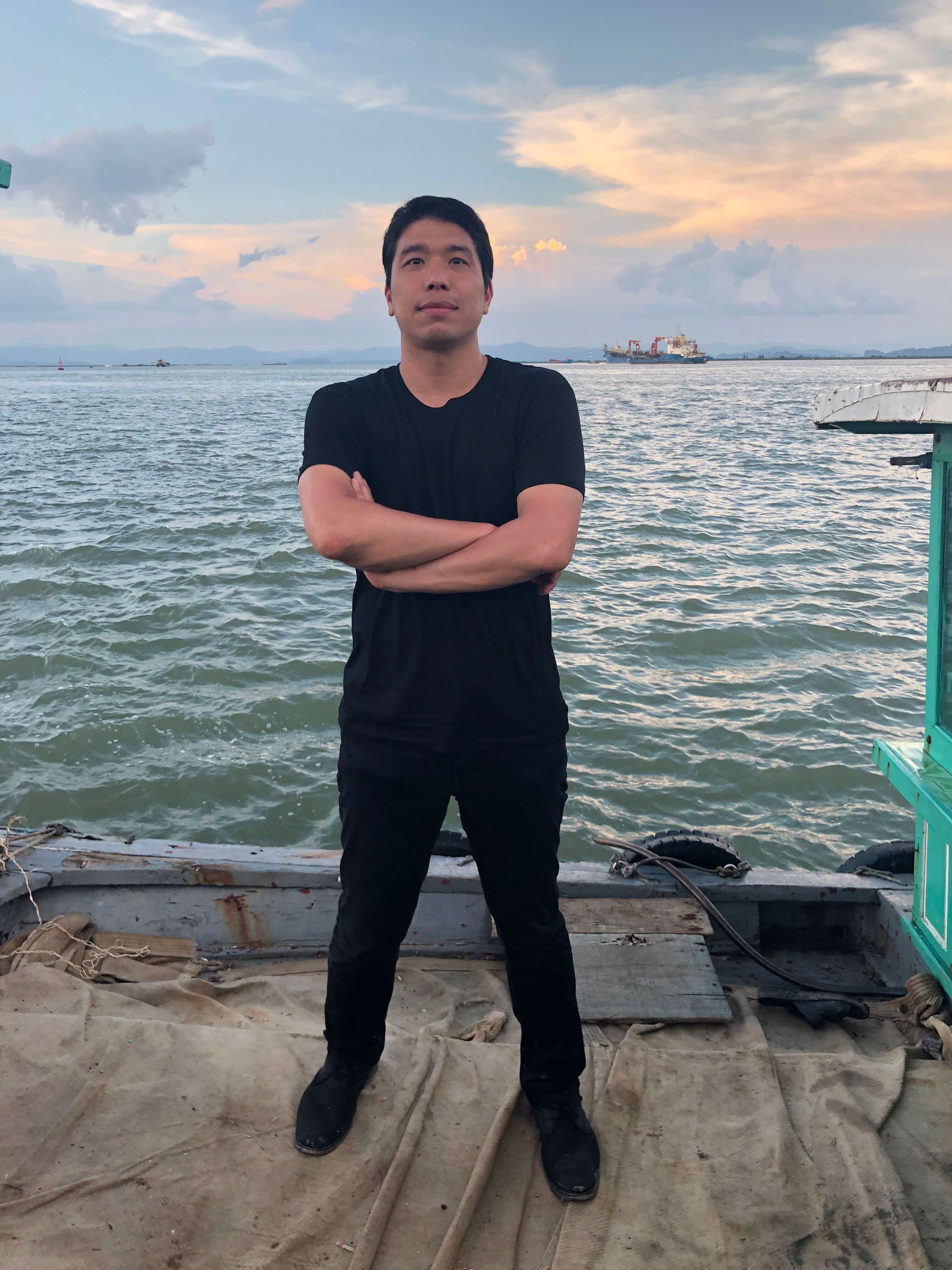 “A lot of people see an opportunity and they run for it. They don’t see that [an idea might be] quite simple, they don’t see where markets are going to change,” said New Zealand-based Danny Ing, the founder and chief architect of inventory software firm Cin7, to Tech Wire Asia in a phone interview.

“[They create] a product for where the market is now, not where it’s going to be in the future. For those in IT, there are two issues: finding the problem, and then understanding how it’s going to change in five years.” 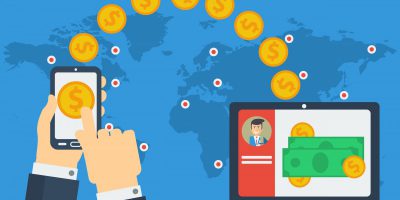 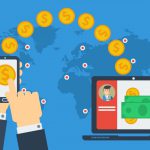 ASIA IS AHEAD OF EUROPE, NORTH AMERICA ON PAYMENTS INNOVATION – SURVEY

Ing said that his company, starting with its first iteration as Datum Connect in 2002, has embodied this philosophy of reinvention based off the needs of the market. Ing’s time in IT started with content management systems under a company called eVentures, during which time Ing helped equip Auckland Savings Bank (ASB) with a more efficient content manager.

Later, he would go on to found Datum Connect, a web design company that would later spin off into an Internet marketing and e-commerce services.

“The first one was simple content management company, but the second [change] was probably the hardest for me,” he said. “People wanted crazy stuff, they want to be unique, they wanted moving stuff and animation — it was terrible!

“I tell people that the Internet is like Madonna, you have to reinvent yourself every four to five years,” he joked. 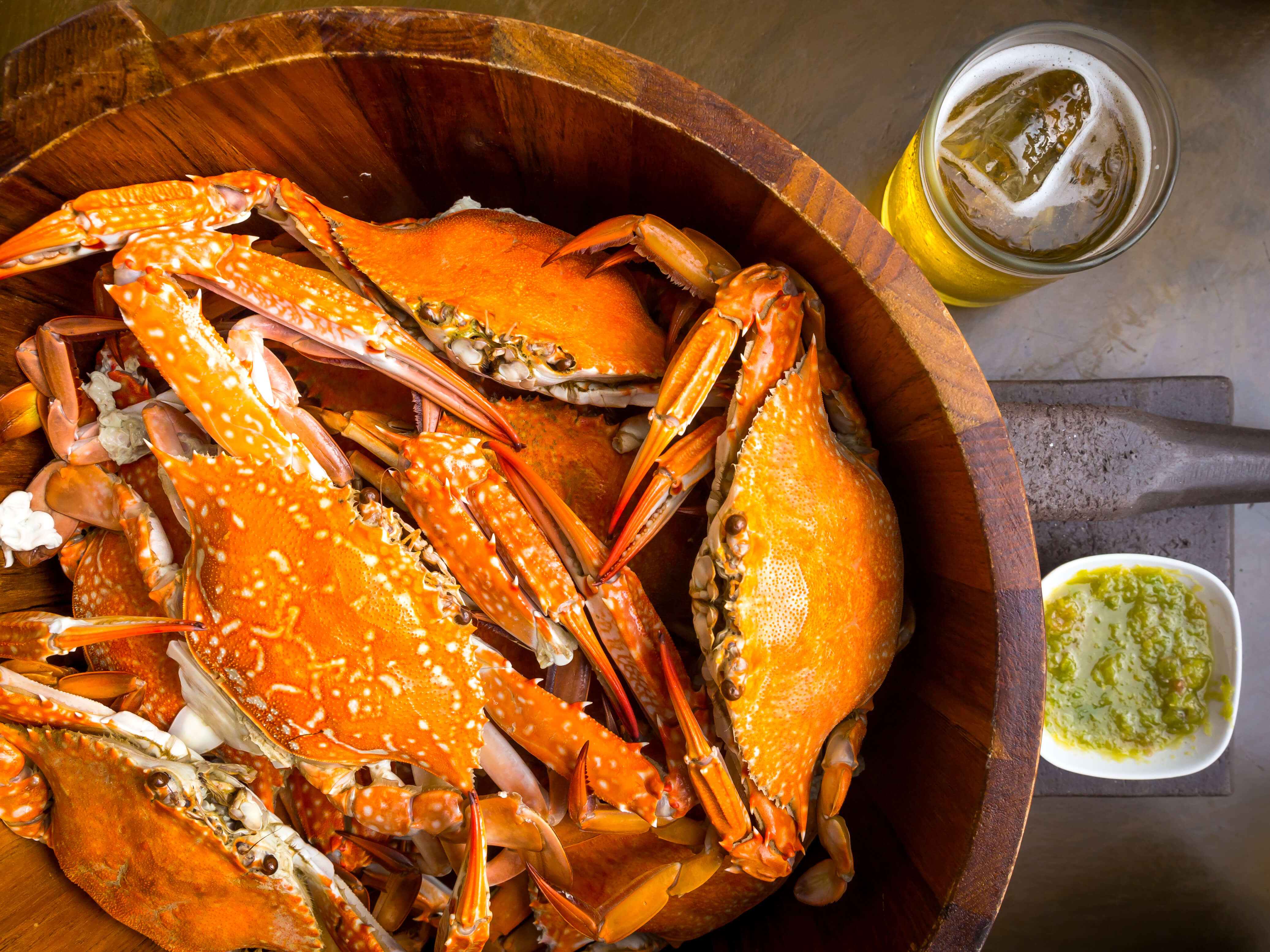 When you’re a crab in a crab bucket, you’ve got to do something different to stand out. Source: Shutterstock

At the heart of it, Ing said, was an understanding that the company had to change and adapt to the new demands of the marketplace. His feeling of being a “crab in a crab bucket” pushed him to continue changing what the company was doing in order to remain relevant in an ever-changing Internet landscape.

That was the ethos that drove the launch of his current company, Cin7, along with a goal his team pursued with single-minded determination: arriving on the shores of San Francisco.

“We called it the ‘Road to San Francisco,’” he explained. Cin7 got their big break when the accounting firm Xero arrived in New Zealand. Xero, which has offices in London, San Francisco and Sydney looked like their big break, and it just so happened that they needed help building inventory and payroll add-ons to their software.

“These were the phases that we had and we learnt as we went along. When you feel like a crab in a crab bucket, you feel like you need to do something else and when you’re an Internet company, obviously you have to stay on the Internet.”

“Since we were an e-commerce company, we understood the pains of inventory, so we thought yeah, we could look at this inventory thing,” he said.

He and his team began brainstorming to discover what an inventory system would look like five to 10 years from, and they listed seven crazy things that could happen thanks to the Internet. It formed the basis for their current company, as well as its name: “Cin7” is an amalgamation of the phrase “Connected Inventory” and the seven crazy things. 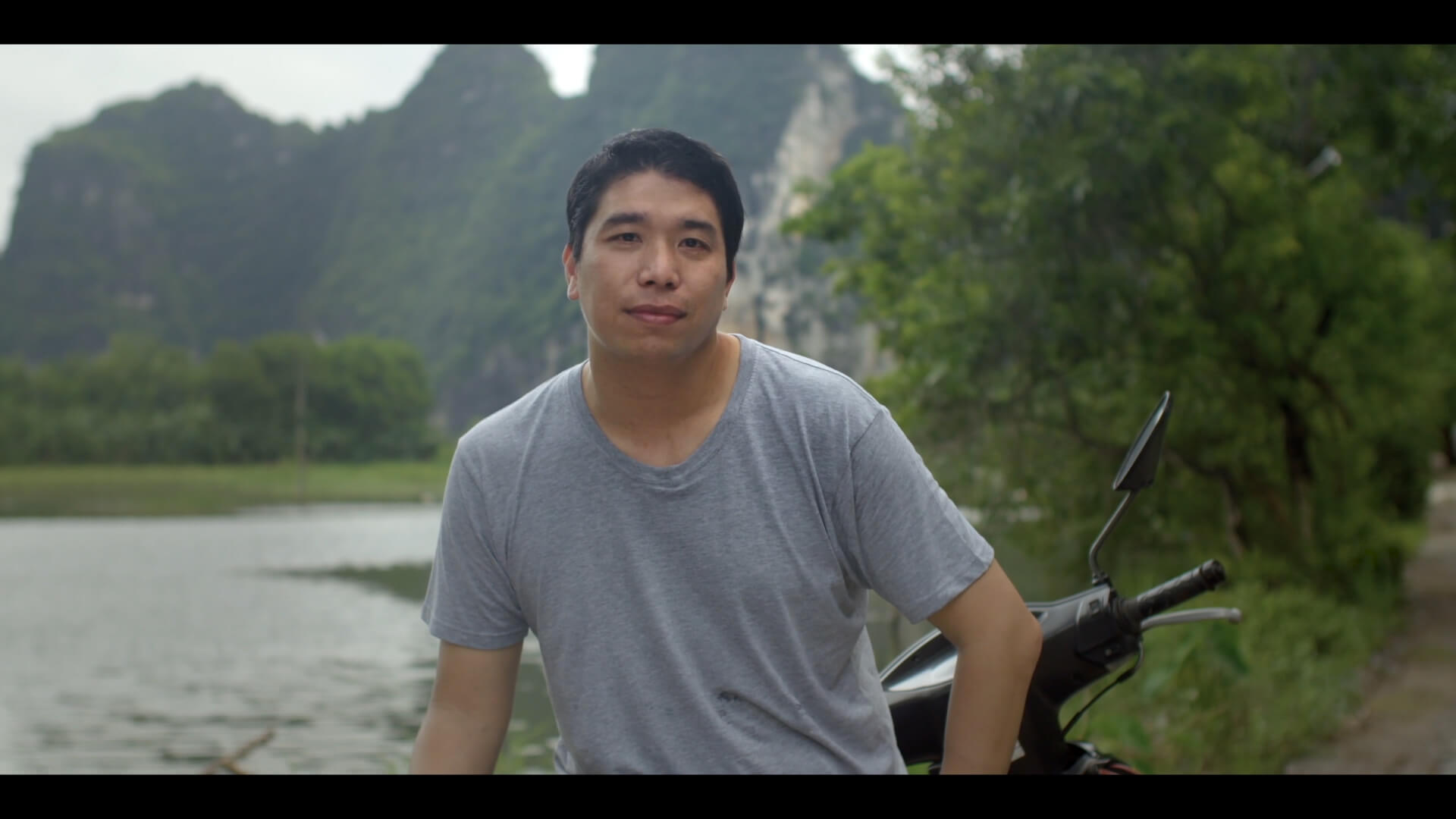 Ing says that his company is always reinventing itself. Source: Cin7

“We wanted to build a product for the market that is now and you could say that it’s now omni-channel businesses that sell anywhere in the world,” he said.

This forward-thinking attitude to innovation has carried Ing through his career and has roots in his own family background. His parents fled with their family from Vietnam, and Ing became one of the infamous “boat people” whose plight captured the planet’s attention in the 70’s. When his family arrived in Rotorua, New Zealand, Ing’s parents started up a Chinese takeaway restaurant which lent him the work ethic and forward-thinking philosophy that drives him today. 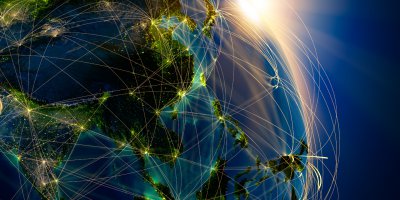 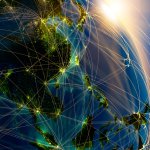 HOW TO ACHIEVE OPERATIONAL EFFICIENCY IN YOUR SUPPLY CHAIN

The philosophy of working your niche that is evident in Cin7 is an ongoing theme in Ing’s life. “You can’t be good at everything,” Ing said, further explaining that the most successful Internet companies today all stay in their lanes and outdo all the competition without having too broad a service base.

Instead, he said, Cin7 ran with their complex inventory problem and stuck with it to become the world’s only full-service supply chain solution. Cin7 made it in San Francisco after years of working at it, and the majority of its customer base comes from the United States and Australia.

And true to its ethos, Cin7 is experimenting with the future of its own tech: automation.