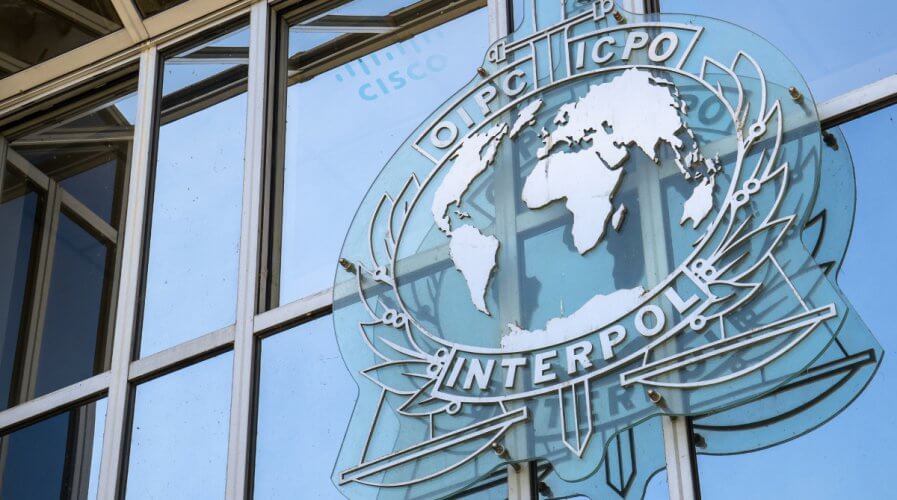 Cisco and INTERPOL have announced a partnership to combat cybercrime. Source: Shutterstock

WITH A COUPLE of notable exceptions like North Korea and China, the Internet knows no national boundaries. Data traffic passes as seamlessly from Antigua to Zanzibar as it does from adjoining floors an apartment block.

On Nov 21, a collaboration between international police force INTERPOL and Cisco laid out the two bodies’ intention to pool data and work together in order to combat online crime and cyber-enabled crime.

INTERPOL and Cisco have signed an agreement which will see cooperation between the two organizations to prevent and combat #cybercrime https://t.co/j9NV4e1L6o pic.twitter.com/W1i21oZAbT

The agreement is headed by INTERPOL Global Complex Innovation (ICGI), which is based in Singapore, and Cisco Southeast Asia. ICGI’s Naveen Menon said:

“This agreement […] demonstrates the country’s growing importance in the Asia Pacific region and on the world stage as a center for battling cybercrime and driving cybersecurity innovation. We are part of a diverse region with differing levels of technological maturity. This initiative represents an important step in creating a unified strategy to reduce digital risks and enable economic growth without the fear of digital threats and attacks.”

Worldwide, Cisco blocks 19.7 billion threats a day through its extensive security portfolio. From its roots in routers and switches, Cisco was at one stage (at the height of the first dot-com bubble in 2000) valued at US$500 billion, and remains the de facto standard in enterprise-level routing, switching and security.

The San Jose-headquartered company faces competition in APAC from Huawei as well as from other US companies with a global reach, such as Juniper. 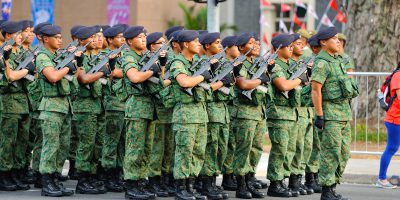 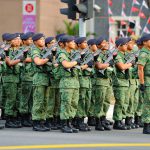 As an international body, INTERPOL concentrates on information gathering, intelligence dissemination, forensics and cybersecurity research. ICGI has been based in Singapore since its inception in 2014 and is the natural law enforcement partner for private companies due to its transnational reach.

“The exchange of information and expertise between the public and private sectors is vital in combating cybercrime. No country or company can do this alone. INTERPOL’s agreement with Cisco provides us, and law enforcement in our 192 member countries, with access to important cyber-threat information which will help us not only detect attacks but also help prevent them.”

While readers of Tech Wire Asia will be well-aware of cybersecurity threats, what might not be so apparent are the countless crimes now committed with a significant cyber element: so-called cyber-enabled crime. Human trafficking, child abuse, smuggling and international terrorism all employ technology to achieve their ends.

After Getting Longest Ever Hacking-Related Prison Sentence of 27 Years in the United States, Son of Russian Lawmaker Faces Another 14 Years in Jail for His Role in Organized Cybercrime Ring.https://t.co/yqX8CC9JLR#hacking #infosec #cybercrime pic.twitter.com/lucTibdbQm