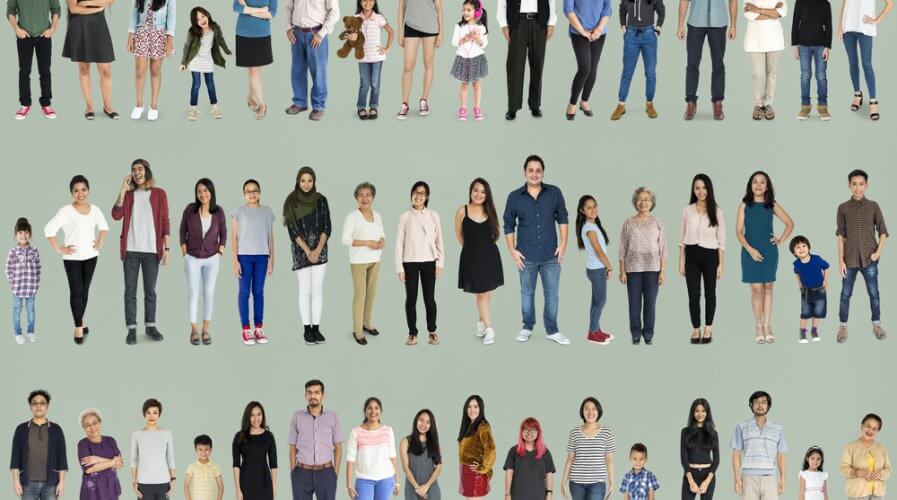 Demographic targeting is not effective enough as it prioritizes gender and age over other signals such as tastes and interests. Source: Shutterstock

Demographics targeting is dead, according to this YouTube exec

Despite the fact that the idea that “demographics is destiny” has been a highly prized truism in the marketing world for a long time now, Sajith said that the tried and tested way of created directed, personalised advertising has to change to accommodate the increased amount of data that we now have at our fingertips. 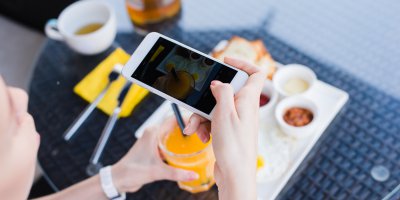 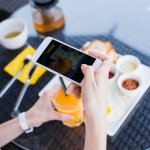 THIS TECHNOLOGY USES YOUR SOCIAL MEDIA PHOTOS TO PREDICT YOUR BEHAVIOR

The more information we can glean from our audiences, the better we can get at targeting specific, impactful content at them. However, this new way of thinking has also revealed the faultlines in using demographic boundaries to make decisions about the kinds of ads we’re sending in different directions.

Audiences are far more segmented beyond the traditional ideas of thinking about demographics, according to Sajith. It has become reductive to think about women as the people who love cooking and fashion, and gaming as the domain of kids. In fact, YouTube has found that more than 40 percent of all viewers of cooking content are men, while gaming shows have a 30 percent viewership aged 35 years and above. Men make up 55 percent of all consumers of fashion-related video content. 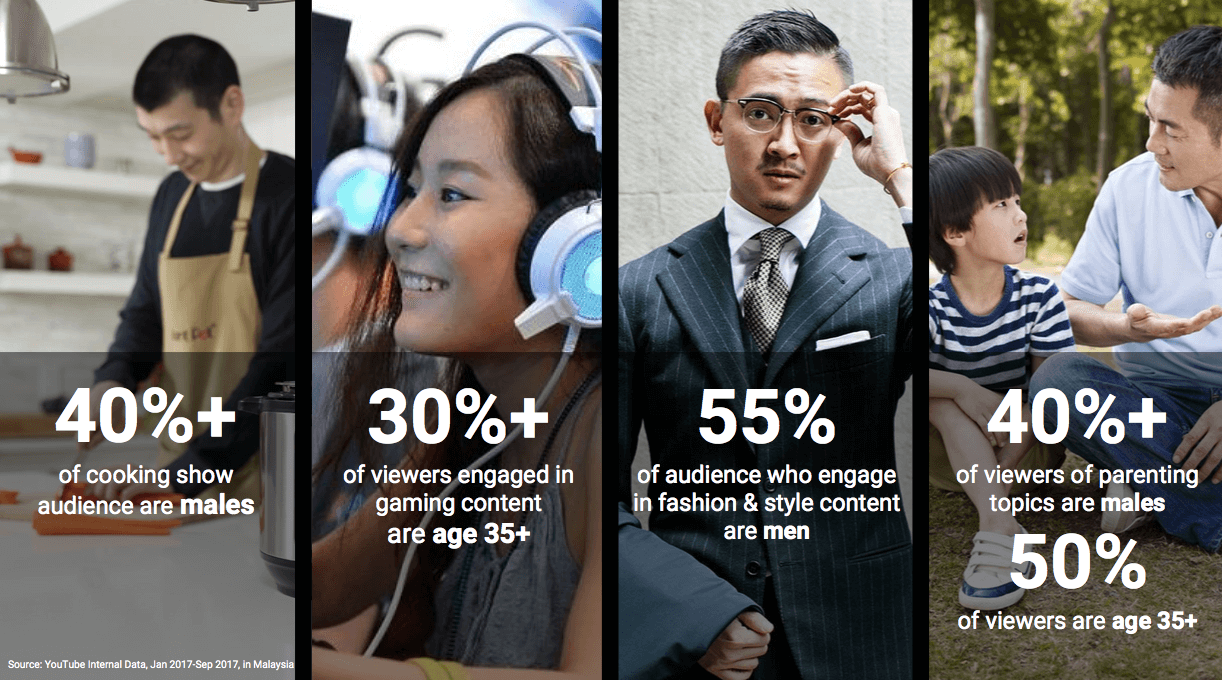 “If advertisers stay limited to demographic targeting alone, they will be limited by the assumptions of age and gender, and miss out on a big share of their potential audience,” Sajith said in a statement.

Those internal numbers from YouTube are suggesting that thinking about audiences and how to target them through traditional modes is becoming increasingly reductive. Meanwhile, the Internet is driving a desire for more individualised experiences while take into account each person’s personal tastes and wants. 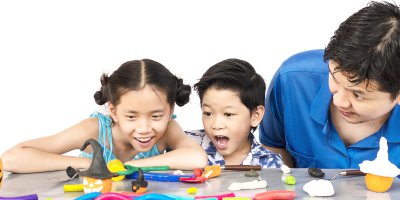 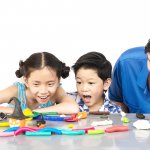 It’s for this reason that Sajith says that demographics has to give way to “intent marketing” which makes use of intent signals to appeal to their audiences. Intent marketing essentially buys into what people already want—they already want a particular product or are primed to accept a certain message that the marketer can then tap into.

YouTube and online content platforms are particularly positioned to take advantage of that as they are far more user-centric than television channels. Users actively engage with creators and build relationships with them by subscribing to them. 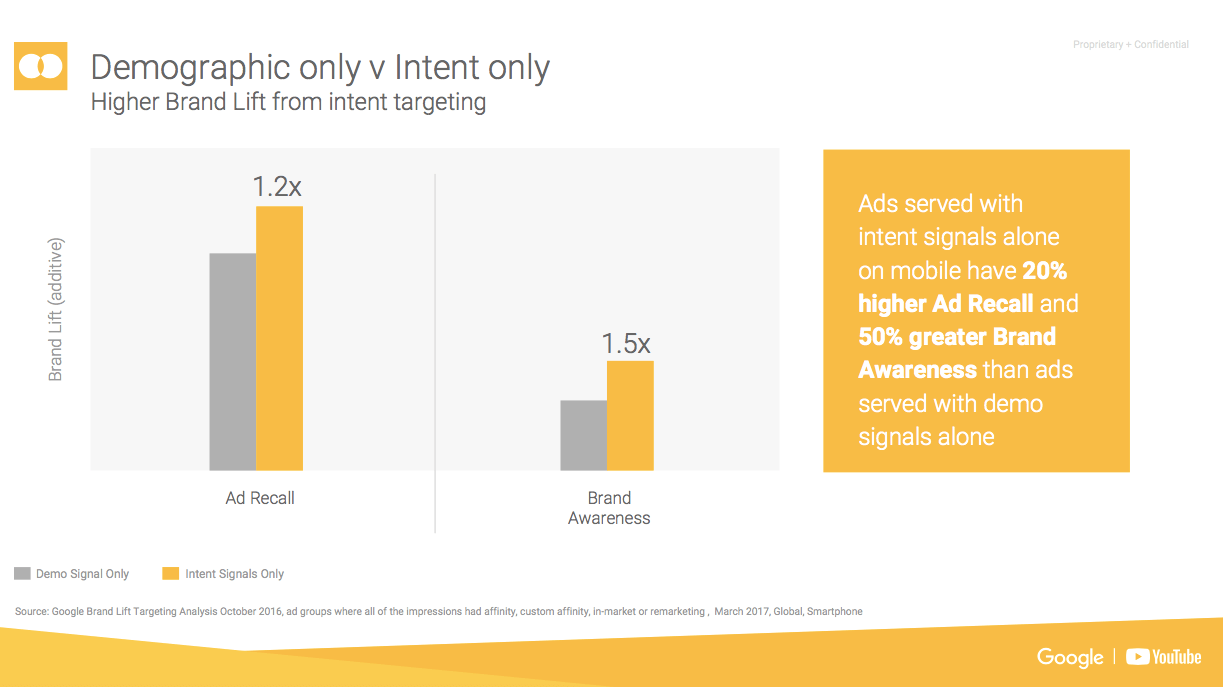 The very fact that users are subscribing to a particular creator is already an indication of a kind of person they are. Furthermore, certain YouTubers already have a key advantage: they already own viewers’ attention even if they don’t have a wide reach, but attention is far more important.

Attention can signal to brands a present “intent” from consumers that they’re actively engaged with the content they are watching, and consumers who have been reached through “intent marketing” register 20 percent more ad recall and 50 percent higher brand awareness than those found through demographic targeting. 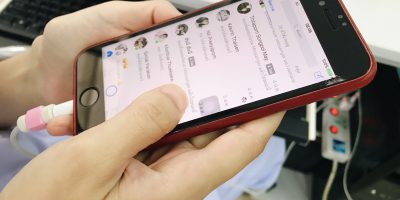 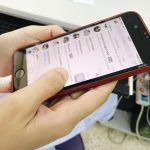 Creators can identify intent through different methods, including using signals or “affinities” within certain consumers that can indicate who they are as a person and what they’re looking for. For instance, the types of films you enjoy, the kinds of things you’re searching for on the Internet, can all serve to tell brands who you are and what kind of products you want or need.

“The content already considers them as a demographic, it’s already been packaged for them so the move to buy these products is an easy one,” Sajith said.

He gave the example of a Celcom Ramadan-themed takeover of YouTube, geared to boost publicity for their EasyPhone product. By packaging it with the feel-good thematics of a festive ad common in Malaysian culture, Celcom was able to tap into a demographic already primed for their message. 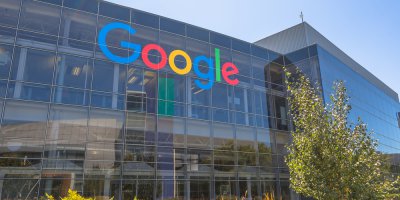 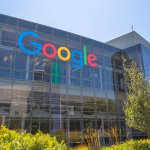 As a result, Celcom saw a 337 percent rise in EasyPhone signups, and a 13 percent rise in ad recall. About 8.3 million people watched this four-minute ad, a feat that would be otherwise unimaginable for television where a 30-second slot could be tiring.

Sajith said that marketers shouldn’t be fooled by the power of intent marketing just because certain ads don’t appeal to you individually that doesn’t mean that someone else out there – perhaps someone celebrating a holiday you don’t – isn’t responding to it positively.

Ads crafted with intent advance – not interrupt – your agenda as a consumer, he said, because you are interested in something, you have a desire to learn more about something if you have an ad that responds to that desire.