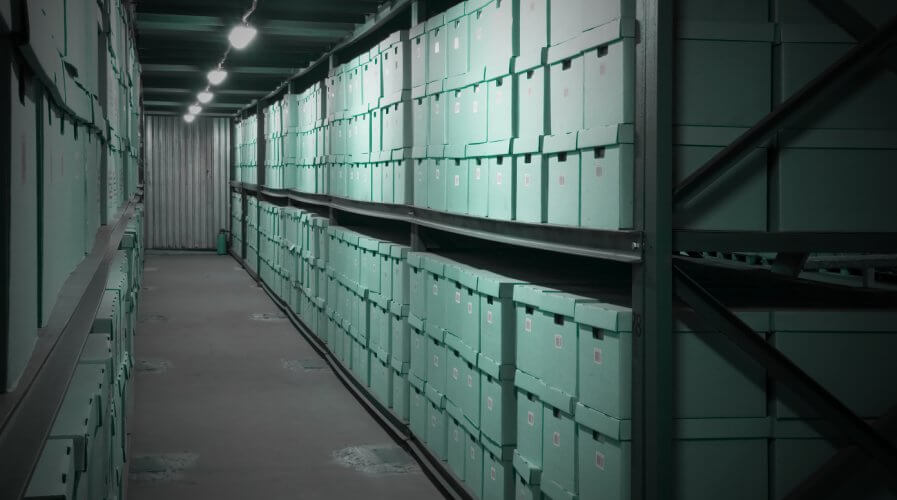 Facebook watchers have noticed that the company is testing a new comments feature which industry commentators hope will be rolled out across the full two billion user base.

The feature is part of users’ privacy settings which can be applied to individual comments made to public posts. This means that a reply could be made to a public thread but only certain individuals would be able to see it.

During the process of entering a comment, a padlock icon appears which shows the security settings available for that comment. The options are: 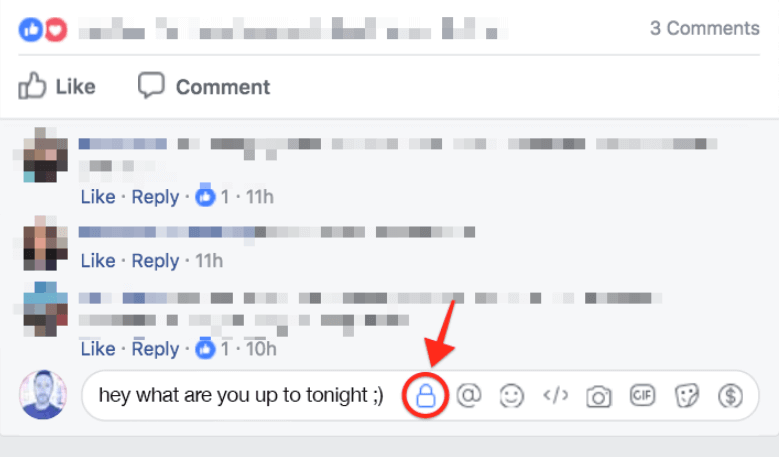 This feature will be highly effective on two levels:

1. Those who are wary of posting certain comments will be emboldened to do so, as they will be able to leave their choice words and receive no online feedback (abuse) from others. Ensuring comments are only viewable by the poster or by their “friends” will prevent possible outcry and/or a wider public response.

2. Facebook gets to gather more information on its user base than previously. Recalcitrant posters worried about being trolled will now be able to expose their preferences (prejudices) online. More posts are, of course, good for Facebook’s information gathering algorithms, and will also have the handy side-effect of allowing the company to dodge claims of providing a conduit for inflammatory comments, as these won’t be seen by a broader public.

Users should be aware, however, that these settings (should they be rolled out publicly) will be part of security settings. Facebook has a habit of altering users’ security settings during “system updates” without any warning. The perpetually incendiary should beware. 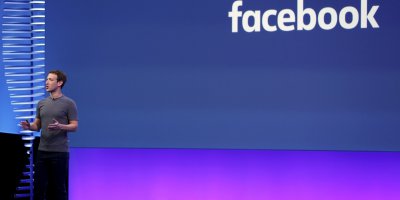 Users should know the following:

All comments (and indeed, all media) uploaded to Facebook belong, in their entirety, to Facebook. Therefore previously hidden or private posts can, at the tweak of a database’s settings, become suddenly public.

So, comments once made privately to a select audience could suddenly be available to everyone. It might not happen, but then again, it might. The point is, individuals and businesses using Facebook have no control over the Internet giant’s policy choices.

In general, social media users should be aware that every single character or pixel posted online, public or private, will be stored forever. Therefore, it may be available to anyone at any point between now and the end of time.

Be careful out there.