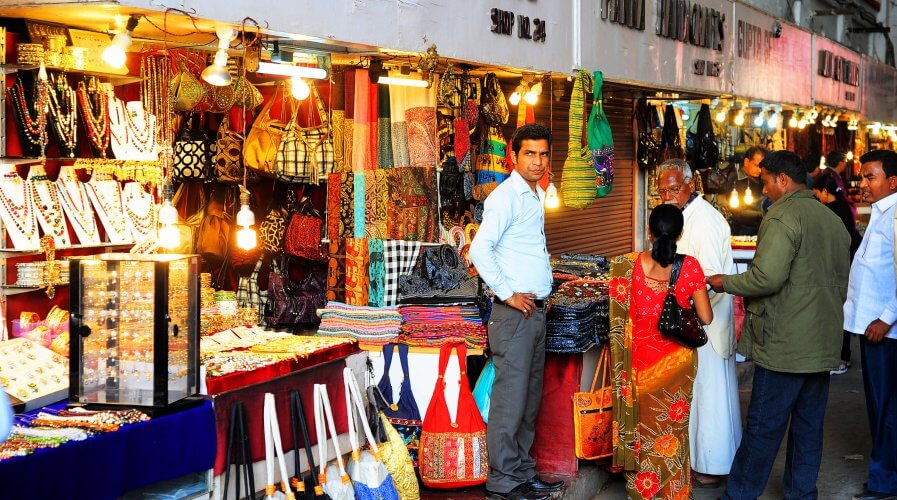 AMAZON.COM has new and rising stars, and they are not from the United States. During the recently-held Black Friday and Cyber Monday sales, customers of the American e-commerce giant found great deals from foreign sellers on the other side of the world – India.

From custom beddings, handcrafted items to leather shoes, many Indian SMEs are starting to make their mark on Amazon.com, despite having their own India site. Amazon.In saw a 105 percent growth in business across the last financial year. According to a recent report from the Economic Times, Amazon Seller Services also posted an impressive 41 percent surge in the same time span. 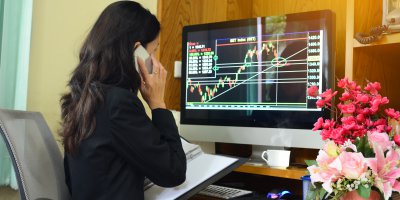 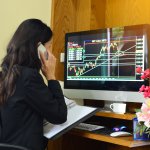 While the local Indian Amazon website is a lucrative market for Indian sellers, however, Amazon US is something that is proving to be a golden goose for assertive business owners in the Asian country. So far, at least 27,000 independent Indian merchants have signed on to be sellers in Amazon’s American e-marketplace, from huge companies such as the Tata Group to small businesses like The Boho Street, which manufactures handmade products from copper cups to hand-painted linens. 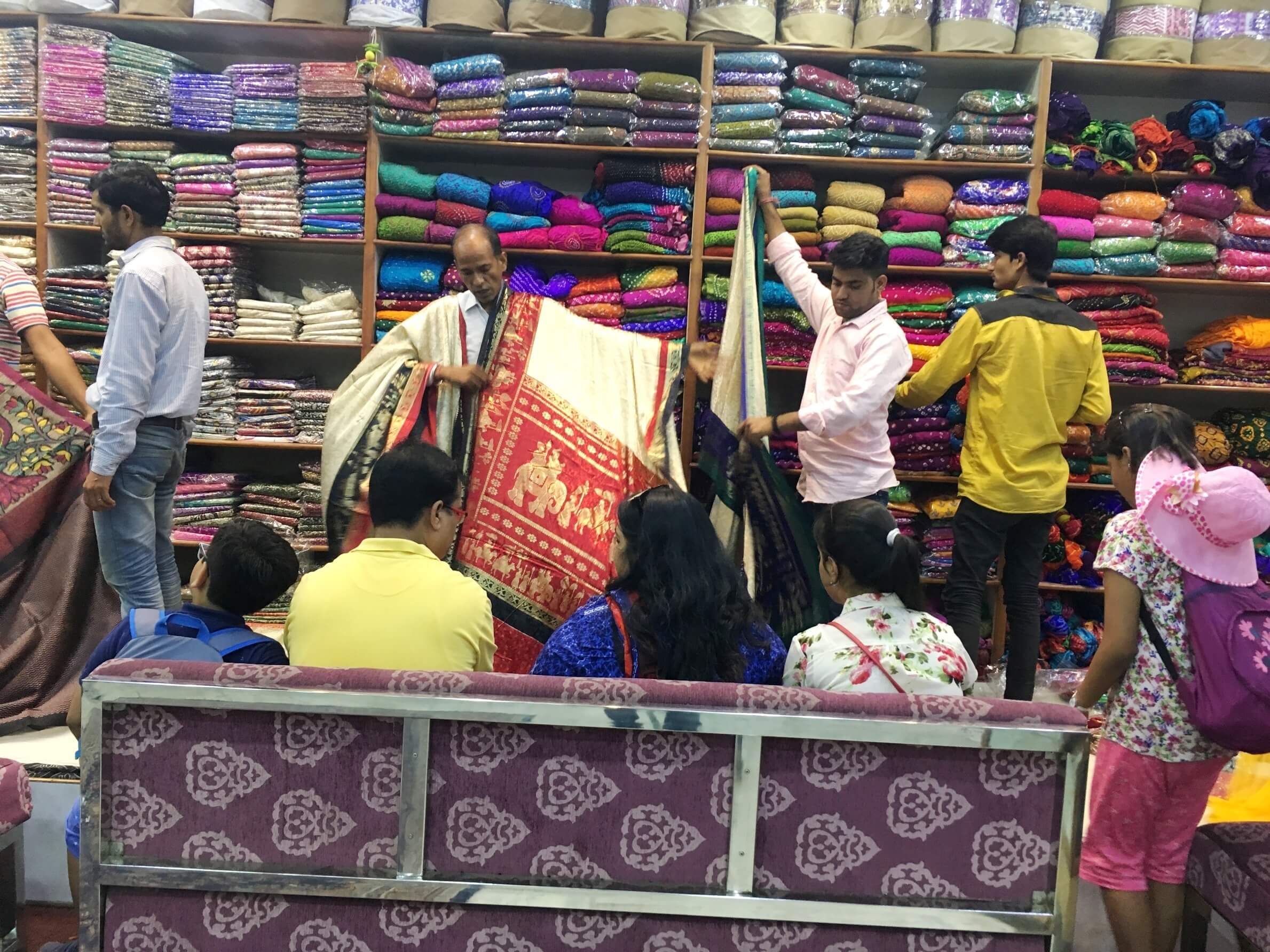 Indian sellers have made a killing through a partnership with Amazon.com. Source: Shutterstock

In a recent interview with the New York Times, Abhishek Middha, founder of The Boho Street, explained that the opportunities offered by Amazon US are many. The SME owner further asserted that overall, Amazon’s services to merchants such as himself provide a turnkey access to the massive, lucrative American market. 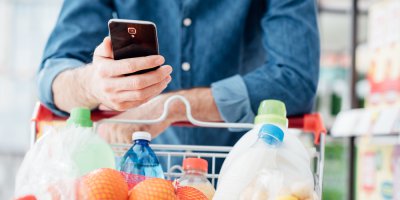 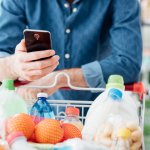 INDIA NOW HAS ITS OWN VERSION OF THE CASHIER-LESS STORE

“Amazon handles everything in the US, from shipping to customer handling, so we can focus on making the best quality products and adding more products to our catalog. Amazon taught us how to create a brand,” he said to the NYT.

Considering The Boho Street’s earnings to date, it does seem like Mr. Middha’s statements ring true. Thanks to his profits during the recently held Cyber Monday sale, The Boho Street’s revenue has surged to US$1.9 million. Its profits on Black Friday were triple that of a normal day as well.

The head of Amazon’s global selling program in India, Abhijit Kamra, asserted that Indian-made products are starting to find a lucrative niche among customers based in the United States. The Amazon executive further stated that over the years, many Americans have developed a habit of purchasing high-quality, affordable products imported from the South Asian country. 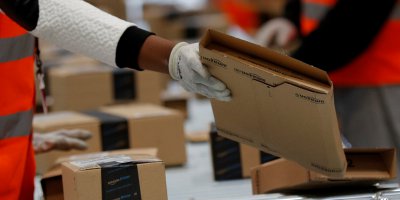 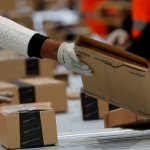 “What we are trying to do is compress the global supply chain and bring sellers and customers closer,” he said to the NYT.

Overall, it appears that Indian SMEs are beginning to look beyond the country’s market for their target demographic. In a statement to the NY T, Raja Rajan, head of Boston Creative Company, stated that Indian customers are simply willing to pay a lot less for the same products as American consumers. In this light, it simply makes more business sense to put more effort into selling their wares on Amazon US.