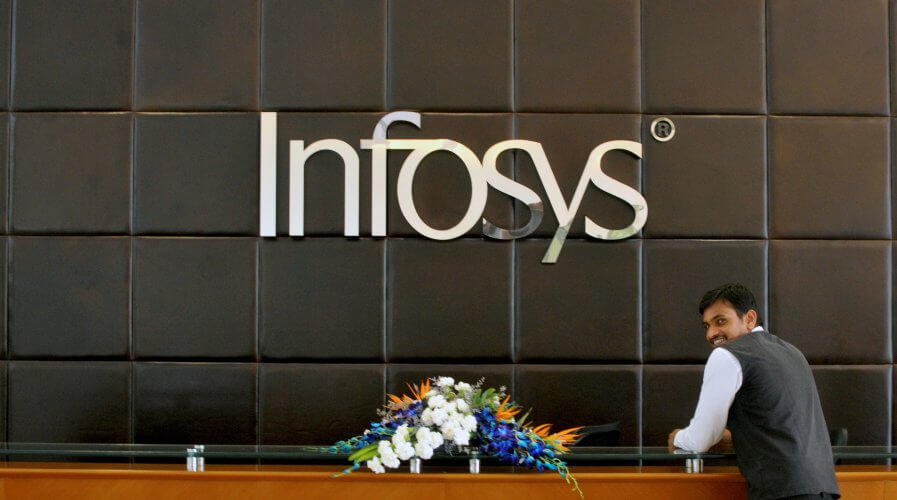 A Infosys employee stands at the front desk of its headquarters in Bengaluru, India. Source: Reuters

AFTER a long search and the dramatic events that led to the resignation of Infosys chief Vishal Sikka, the mainstay of India’s technology industry has named Capgemini’s Salil Parekh as their new CEO to replicate his success in the company’s Paris headquarters.

Parekh will join Infosys after a decade with Capgenimi where he headed the core application services businesses for key markets in North America, the United Kingdom and others. He also managed Capgemini’s cloud services and infrastructure businesses, as well as a digital transformation division, Sogeti. 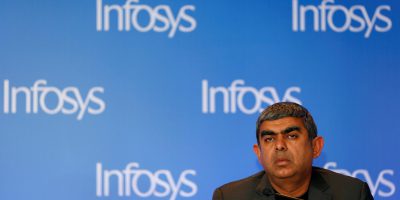 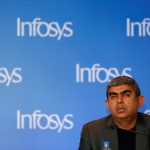 In his new role as Infosys’ CEO, Parekh will be tasked with managing the difficult, outspoken founders – led by Narayana Murthy – whose meddling led to the departure of Sikka. Murthy, widely considered a luminary of India’s technology sector, and his cohort command 12 percent of the company, a fact which has proven to be a significant challenge to the role of CEO of the US$33.5 billion company.

Recovery from the extremely public feud between Infosys founders and former-CEO Sikka will be on the top of Parekh’s list of things to accomplish in the early period of his new job. Harit Shah, a broker with Reliance Securities, wrote to his clients after Parekh’s appointment that the new CEO would be looking to assure Infosys’ employees and customers of “business continuity without rocking the boat”, as reported by Reuters.

Who is Salil Parekh: 10 things to know about new #Infosys CEO and MDhttps://t.co/klHtoUkrfn pic.twitter.com/cPjO8FsFxP

The feud between Sikka and his former-company’s founders were built on the foundations of Sikka’s perceived over-spending and excessive payouts to exiting executives. Sikka left with chairman R. Seshasayee in August, while founder Nandan Nilekani returned to fill the chairmanship.

So far, all seems to be well on the political front. Parekh is reported to be a hand-picked appointee by Nilekani, and Murthy gave his endorsement to the returned-executive. Murthy said, in a statement, “I am happy that Infosys has appointed Mr. Salil Parekh as the CEO. My best wishes to him.” 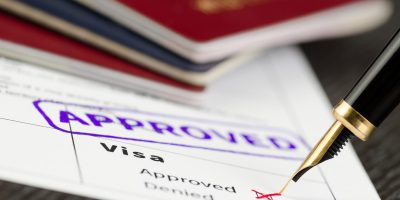 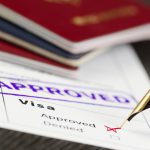 Most importantly, Parekh will be bringing some much-needed international heft with him from his time in Western markets. Infosys has experienced a lackluster year, especially since the election of protectionist populist President Donald Trump, whose anti-immigrant policies have hit India’s tech stocks.

India’s once-vibrant tech software and outsourcing industry has been badly affected by the US’s new stance toward economic migrants on H-1B visas, Infosys in particular, which is significant as the company has a reputation as a bell-weather for the industry as a whole. 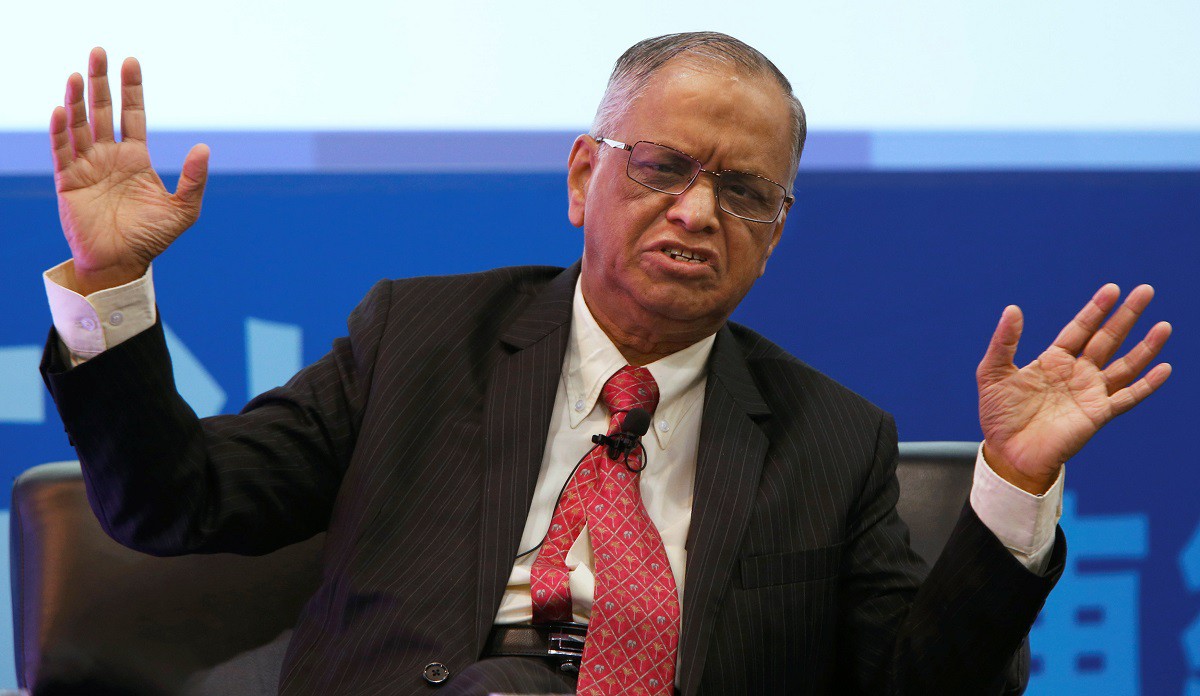 Parekh’s knowledge and experience with Western markets and high-margin businesses such as cloud services, will be key to helping Infosys get back on its feet. Parekh has a reputation for believing in “sharing information and cutting across hierarchy to deliver,” according to Capgemini colleagues speaking to Reuters. 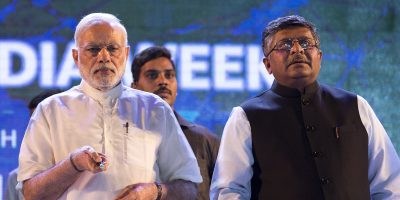 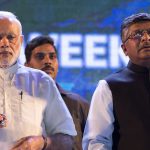 INDIA’S IT INDUSTRY SET FOR A COMEBACK IN 2018

“IT services is a very different business from products and someone like Sikka who came with a mindset of doing new things constantly may not have been a good idea for a firm like Infosys,” an anonymized senior executive at Capgemini said to Reuters.

“Parekh, though, is a core services executive who knows how to deliver projects within tight deadlines, with the resources at hand.”