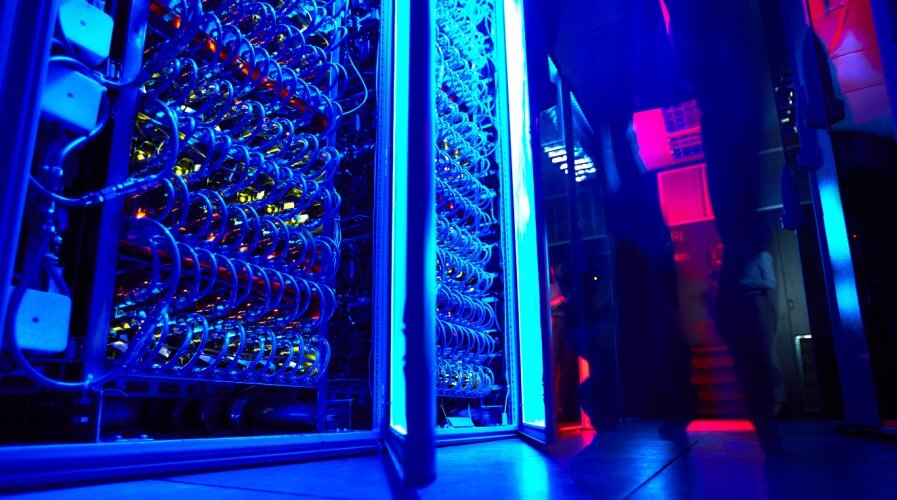 PEZY’s president and another key player have been arrested on financial charges. Source: Shutterstock

Special investigators on Tuesday arrested the company’s president Motoaki Saito and another official, who are suspected of padding figures for the firm’s technological development, to the tune of ¥431 million (US$3.8 million) in subsidies. The money emanated from the New Energy and Industrial Technology Development Organization (NEDO), which is Japan’s largest public organization promoting R&D and deployment of industrial, energy and environmental technology.

The second official, Daisuke Suzuki, was said to be part of the team which developed the Gyoukou supercomputer, which has achieved 19.14 petaflops, or an eyeball-aching 19,000 trillion floating point calculations per second.

PEZY’s president Saito has recently featured in tech news headlines across the world, after he stated that China is leading the world in supercomputing, and calling for “about ¥30 billion” to build a next-generation supercomputer in Japan two years ahead of rivals, in an interview with Seiron magazine. 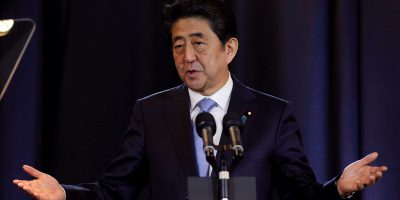 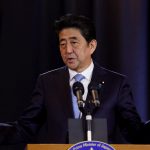 Saito is known for his leading role in supercomputing miniaturization and is CEO of two companies which make the PEZY systems, including Ultra Memory Inc., which is working on 3D multi-layered memory.

PEZY is an acronym for the computing units of Peta, Exa, Zetta, Yotta and the company specializes in processors and software needed to produce high computational speeds.

Supercomputers are used for computationally intensive tasks in fields which include esoterica like quantum mechanics and simulations of the early moments of the universe. More practical uses include molecular modeling of the structures and properties of polymers & crystals, oil and gas exploration and simulations of airplane and spacecraft aerodynamics. 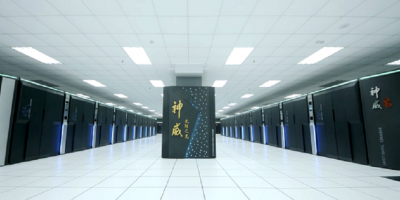 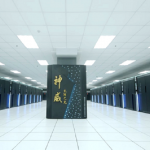 Latterly, the immense power of supercomputers has been put to use in crypto-analysis, which is used to crack encrypted data when cryptographic keys are not available.

Japan is home to supercomputing names like Fujitsu and NEC and has a strong relationship with SGI Japan (now part of HPE).