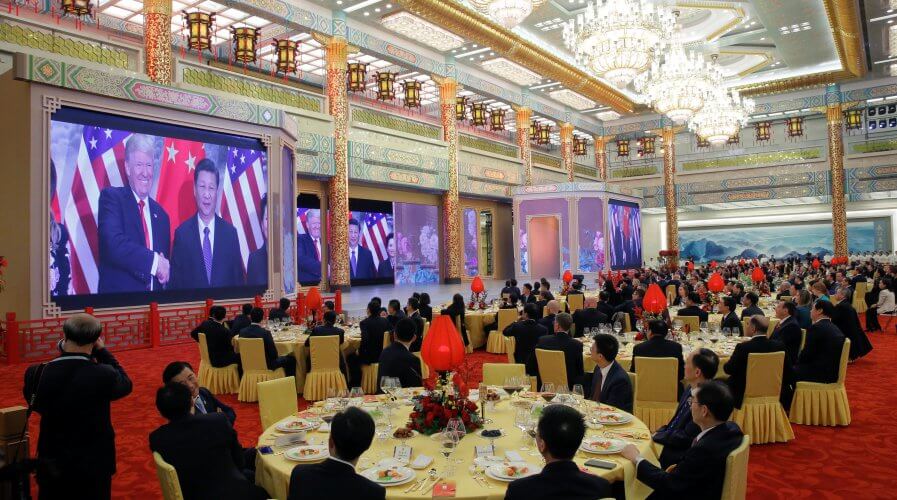 Guests watch a video about meetings between U.S. President Donald Trump and China’s President Xi Jinping at a state dinner at the Great Hall of the People in Beijing, China. Source: Reuters

CHINA’S new found prominence in the world is not unexpected, but the country rapidly becoming a leader in technological innovation is slightly surprising.

For traditional technology enabled sectors, like oil and gas, nuclear and mining, China has lagged behind its Western counterparts in technological capability. However, it is making sure the same doesn’t happen for new, cutting edge technologies. 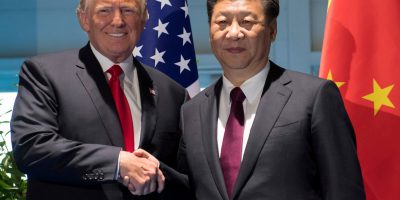 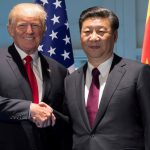 Within the government there are five agencies responsible for developing and implementing central government policies in AI over the next five years, as per the 13th Five-Year Plan for Developing National Strategic and Emerging Industries.

Many believe that with government will and a growing consumer base, China can overtake its chief competitor, the US, as a leader in tech innovation.

In some ways, it is already doing this. 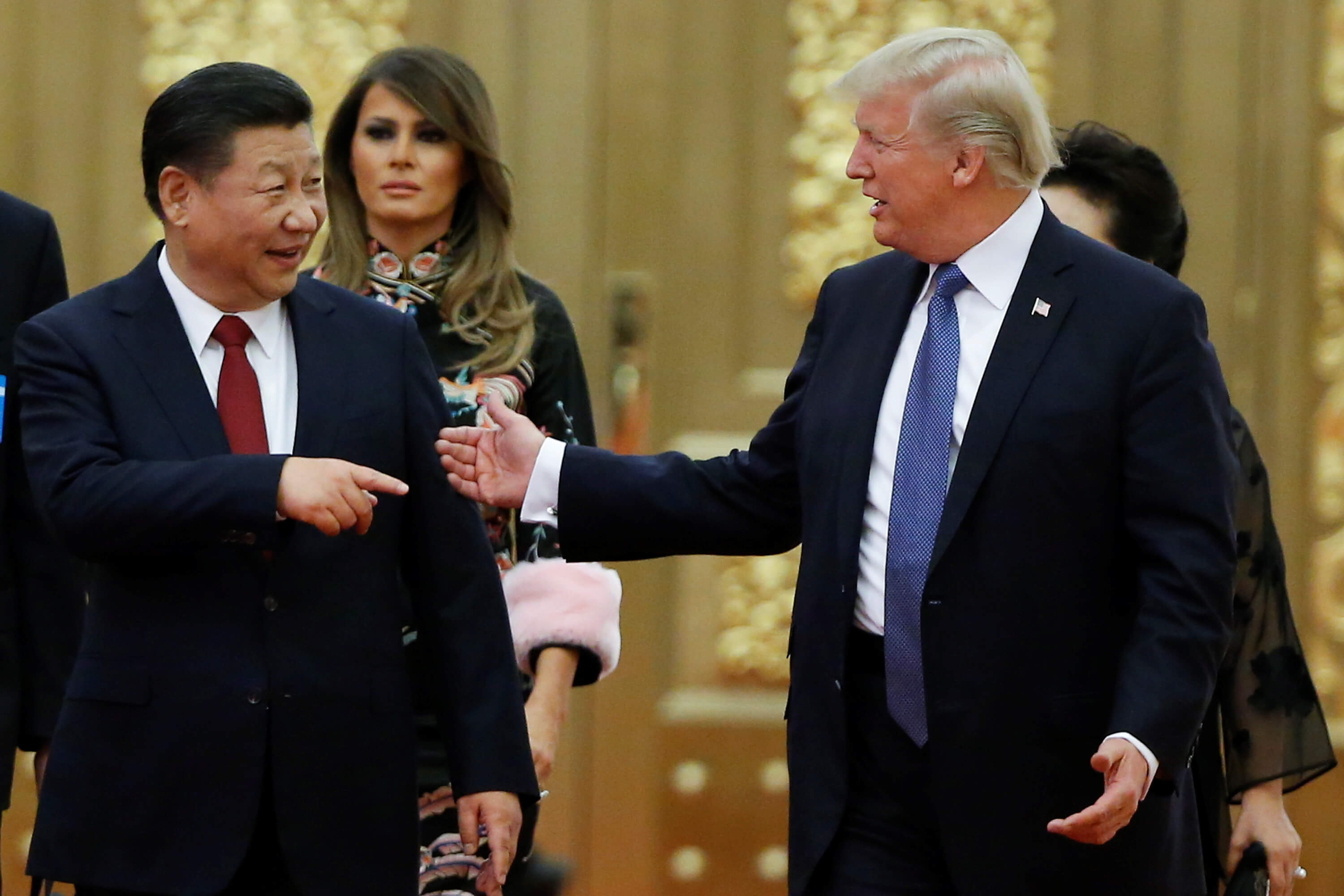 U.S. President Donald Trump and China’s President Xi Jinping arrive at a state dinner at the Great Hall of the People in Beijing, China. Source: Reuters

A Chinese start-up company called Yitu Tech recently walked away with the top US$25,000 prize from a US intelligence competition to see who could develop the best facial recognition technology.

Companies like Baidu, Alibaba and Tencent are all becoming technology leaders. In September 2016, Baidu – often referred to as the “Google of China” – created a US$200 million venture capital unit, Baidu Venture, to focus on investing in early-stage artificial intelligence (AI), virtual reality (VR), and augmented reality (AR). 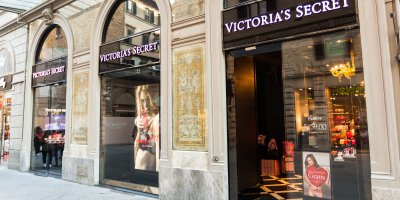 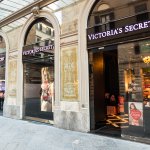 Furthermore, China is the world’s second-largest investor in AI after the US, but could soon overtake America as the Trump administration looks to scale back investment in AI. It recently called for cutting AI research at the National Science Foundation by 10 percent, to a mere US$175 million. Goldman Sachs says it believes more funding from China will be poured into AI.

“China may be a top down government but they are taking on some of the big challenges”,  said Hillary Clinton speaking in London in October. 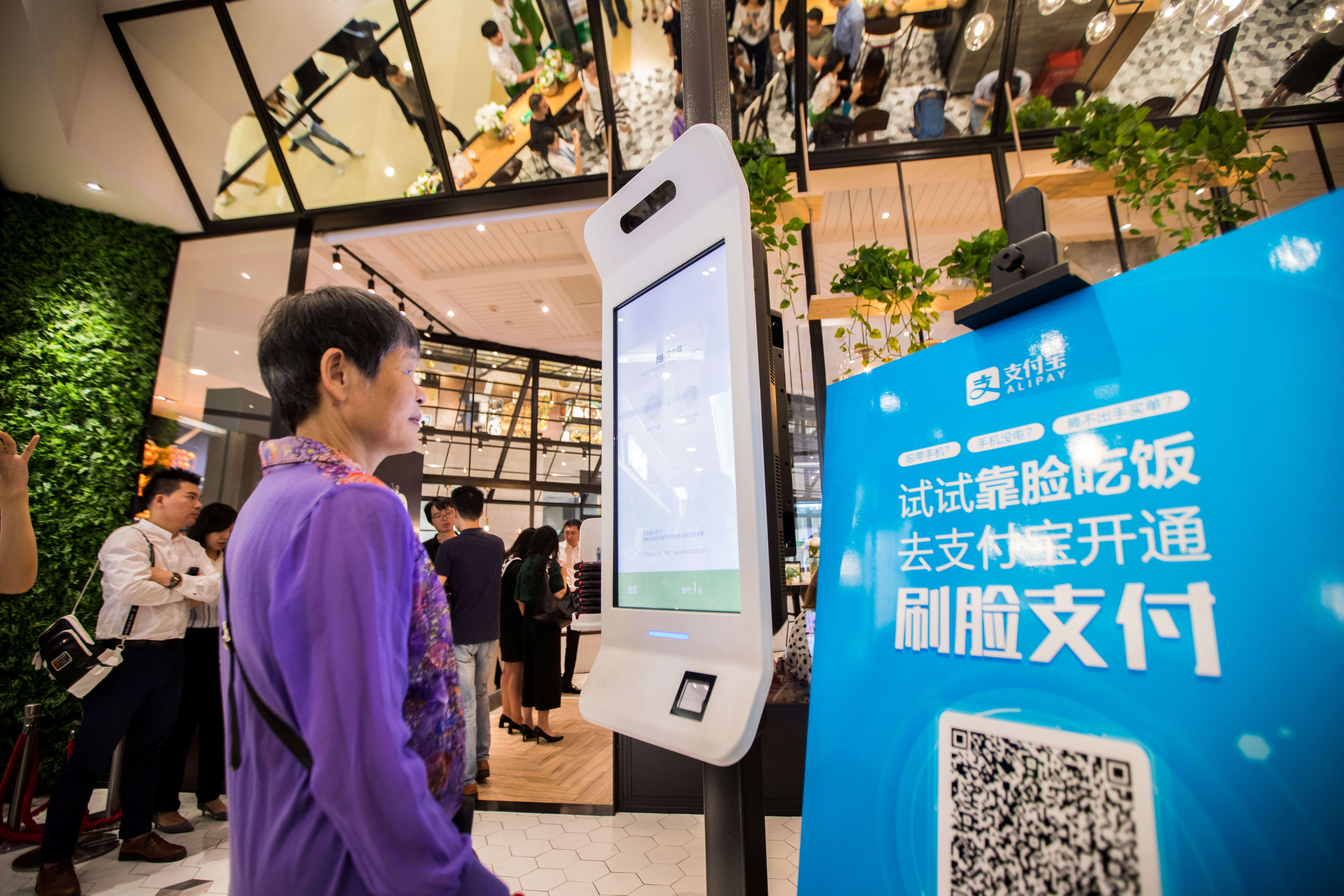 A report written by the Center for the New American Security (CNAS) noted that: “China is no longer in a position of technological inferiority relative to the United States but rather has become a true peer (competitor) that may have the capability to overtake the United States in AI.”

This warning has been repeated elsewhere: The Wilson Centre says something similar, and Alphabet Inc.’s Executive Chairman Eric Schmidt, has said that China will be neck and neck with the US in five year’s time. 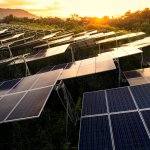 CHINA CHANGES THE GAME FOR SOLAR, TURNS IT LUCRATIVE

Advantages in AI and other future technologies could be a boon for China, and see Chinese tech firms grow exponentially.

According to PwC, AI could contribute up to US$15.7 trillion to the global economy in 2030, more than the current output of China and India combined. Of this, US$6.6 trillion is likely to come from increased productivity and US$9.1 trillion from consumption-side effects. 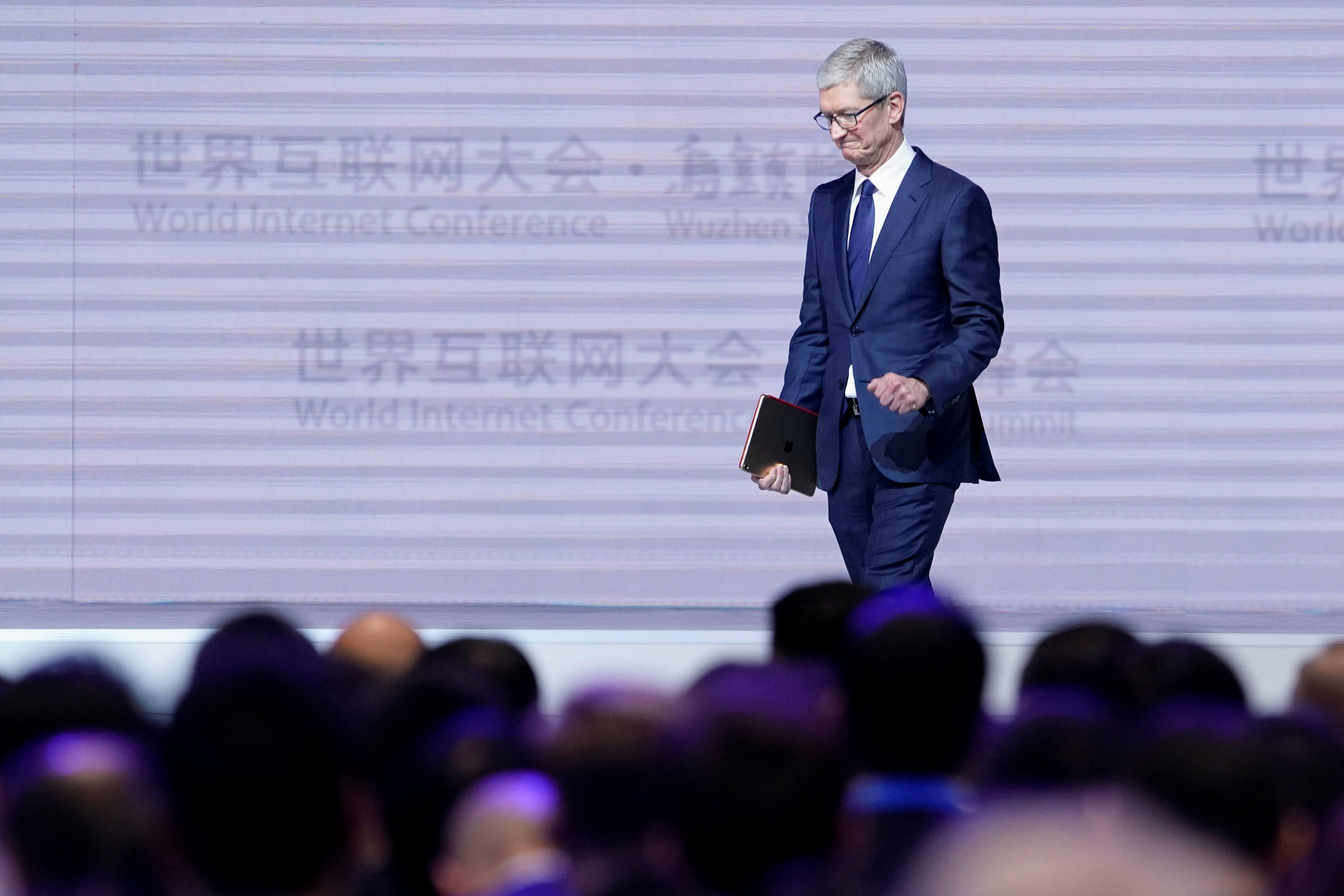 The report stated that the greatest economic gains from AI will be in China (26 percent boost to GDP in 2030) and North America (14.5 percent), equivalent to a total of US$10.7 trillion and accounting for almost 70 percent of the global economic impact.

US companies such as Apple are keen to keep in favour with the Chinese market, which is one of the biggest in the world, but increasingly face competition from local providers.

But a lead in AI and other key technology development is not just worth billions, it could make China the most powerful country in the world. 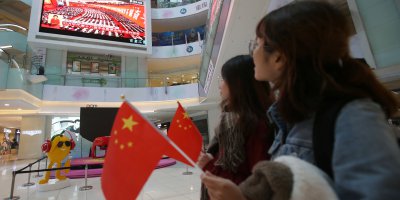 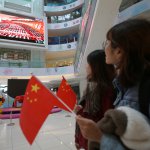 HOW CHINA IS LOOKING TO BECOME A ‘COUNTRY OF INNOVATORS’

Speaking in September, Russian president Vladimir Putin said, artificial intelligence is the future, not only for Russia, but for all humankind. “Whoever becomes the leader in this sphere will become the ruler of the world,” he noted.

China’s tightening internet controls and penchant for people surveillance does create a sinister edge to its growing technological capabilities, but considering the government support and growing consumer base, in five years’ time, China could, quite plausibly, be the world leader in AI and other game changing technologies.