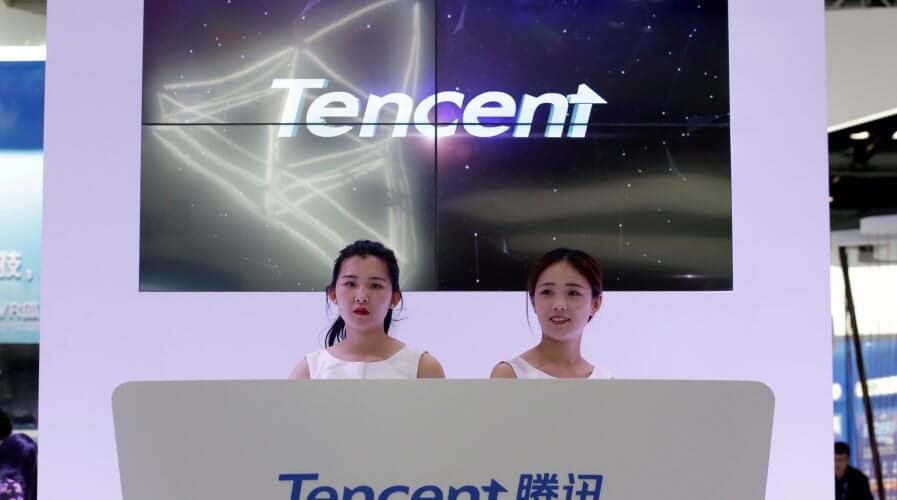 TENCENT MUSIC, the audio streaming and download service from China’s social media giant, is expected to make its hotly-anticipated debut in the stock markets with analysts estimating that the platform could be valued at as much as US$10 billion.

According to reporting from Bloomberg, sources familiar with the listing said that no decision has been made about where Tencent Music will list, but it’s safe to say that wherever it goes investors will flock towards. Tencent Music already hosts twice as many paid subscriptions than US-based Spotify Ltd. and a direct line to customers through the wildly popular WeChat messaging app. 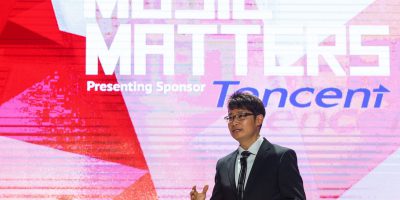 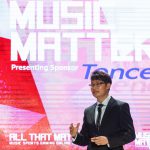 Tencent Music is poised to capture the huge gains to be made from China’s growing Internet base and shift to digital. Analysts at Pricewaterhouse Coopers (PwC) said that digital sales in China will rise 88 percent in the next four years. Tencent Music also has an advantage in their home market as their rivals, Apple Music and Spotify – China’s smartphone market is dominated by Android-powered handsets, while Spotify has yet to announce plans to expand into the country.

“Tencent Music has a dominant status in China,” said Li Yujie, an analyst with RHB Research Institute Sdn. in Hong Kong, to Bloomberg.

“It would make sense to spin off the unit, allowing it to create strategic alliances and unlock value for investors. It could be one of the most-anticipated IPOs next year.”

Tencent has been growing the entertainment branches of its business into an ecosystem that is now home to a video-streaming site, a karaoke app, and a rapidly growing number of content-licensing partnerships that currently include 200 of the foremost recording companies at home and abroad. Even Western stars can’t ignore the site anymore — singers like Katy Perry and Rihanna rely on Tencent Music to gain access to the billion ears in China. 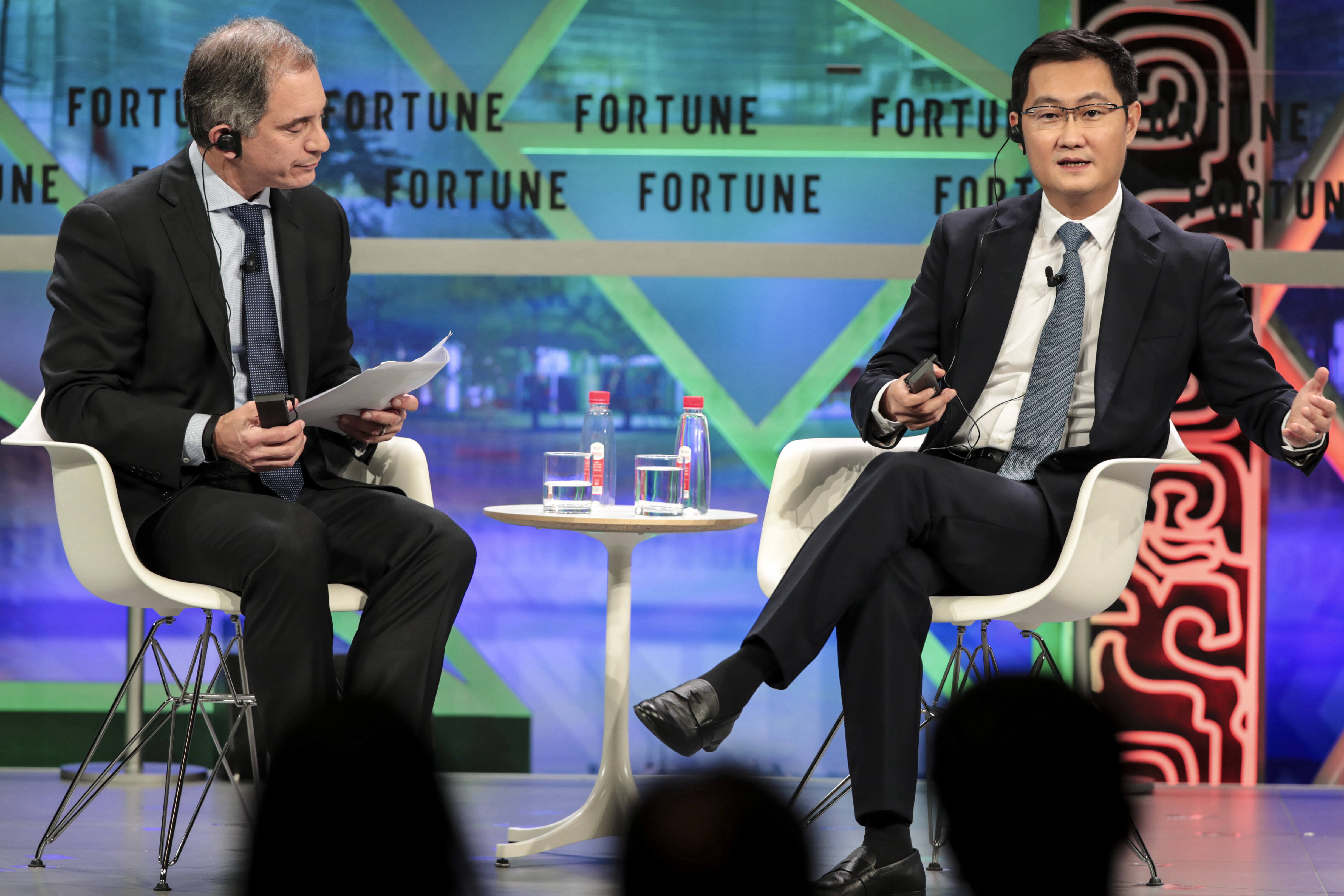 “Tencent’s understanding of how to make money from traffic is far better than Spotify,” said Alex Yao, a Hong Kong-based analyst at JPMorgan Chase & Co., to Bloomberg.

“If you want to make a singer not only sell copies but also have a great way to interact with fans, which company in the world can compete with Tencent?” 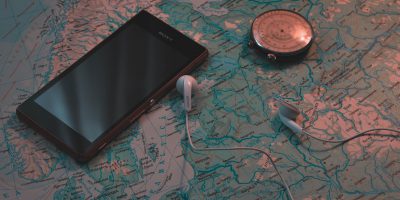 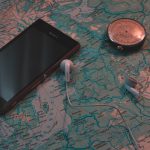 INDEPENDENTS ARE THE REAL WINNERS OF MUSIC’S STREAMING RENAISSANCE

Those cold numbers are likely to send shockwaves through other streaming rivals, especially if Tencent decides to file outside China in lucrative markets such as London and New York. Spotify’s imminent IPO in New York is expected to earn the company a market value of US$15 billion, but they’re still lacking the secret sauce that has turned Tencent Music into a smashing success.

It’s pretty unlikely, too: Tencent has managed to turn China, once known as the Kingdom of Knock-offs and Piracy, into a place where people will actually pay for the content they’re consuming. It’s this phenomenon that has helped Tencent capture the IPO buzz it’s currently enjoying. 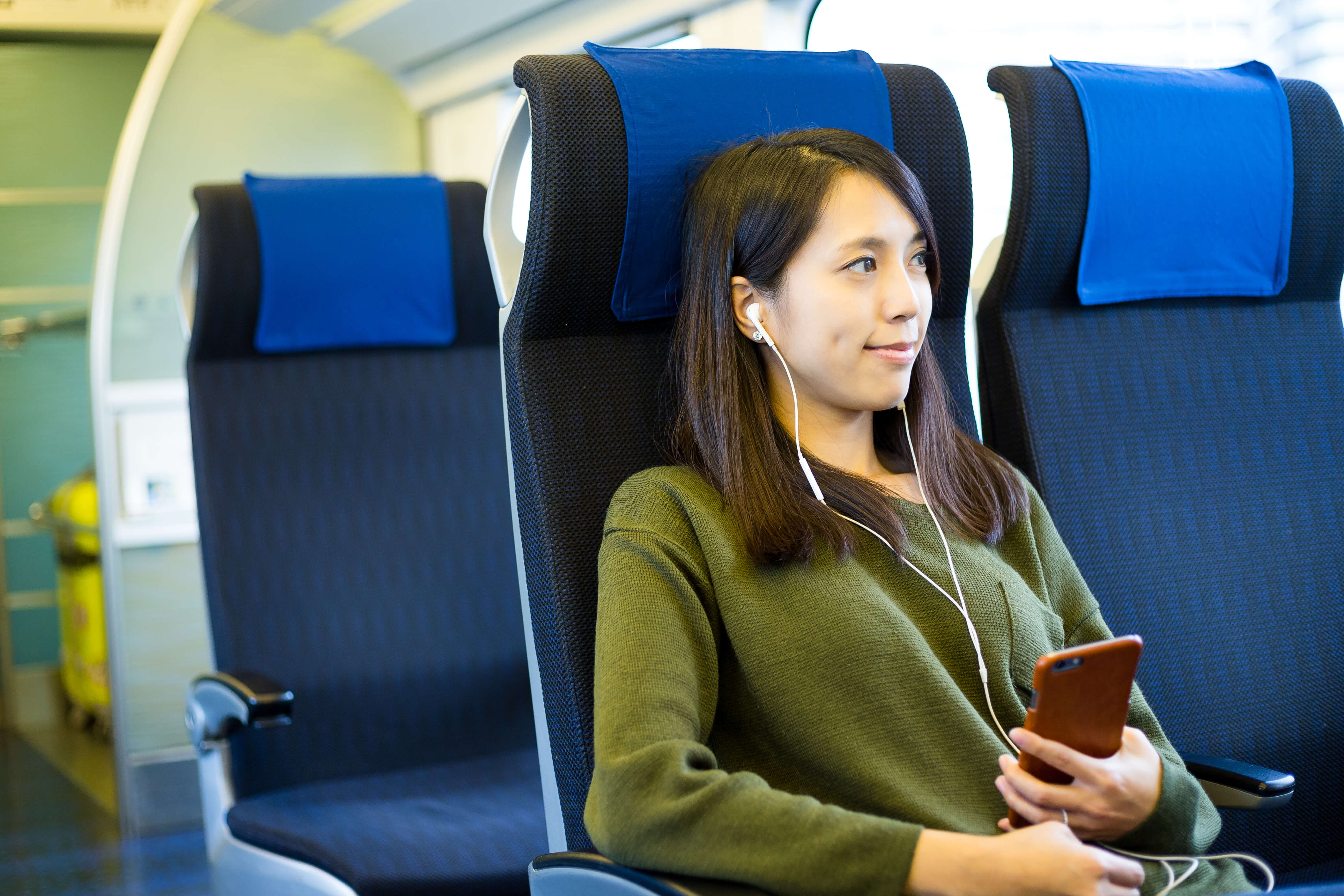 The mission started with the company’s elusive founder and CEO, Ma Huateng who recognized that in order to build an empire of entertainment, the company had to start seriously dealing with issues of piracy. At the time, it seemed like a juxtaposition of positions–China is notorious for its rampant piracy, and here was this company looking to strengthen protections over intellectual property. PwC said that piracy is actively hampering China’s music industry growth. 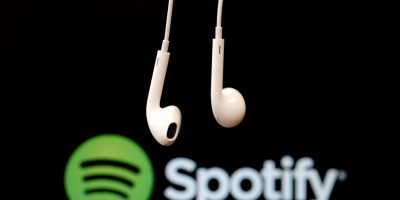 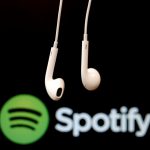 “Almost everyone was infringing music content,” Ng said, according to Bloomberg. “There was no business model. Even we were breaching a lot of content.”

Ma’s crusade to build Tencent’s reputation started with 20 exclusive streaming licenses with the world’s music labels–today they’ve signed up 200 labels. Though most of those are domestic labels, Tencent’s firm grip on major labels Universal Music Group and Sony has helped them solidify their market advantage ahead of rivals in China and outside.

Tencent is far ahead of its local rivals–it controls 70 percent of the music streaming industry in China, based off numbers by the International Federation of the Phonographic Industry, while competitors Alibaba and NetEast lag behind.