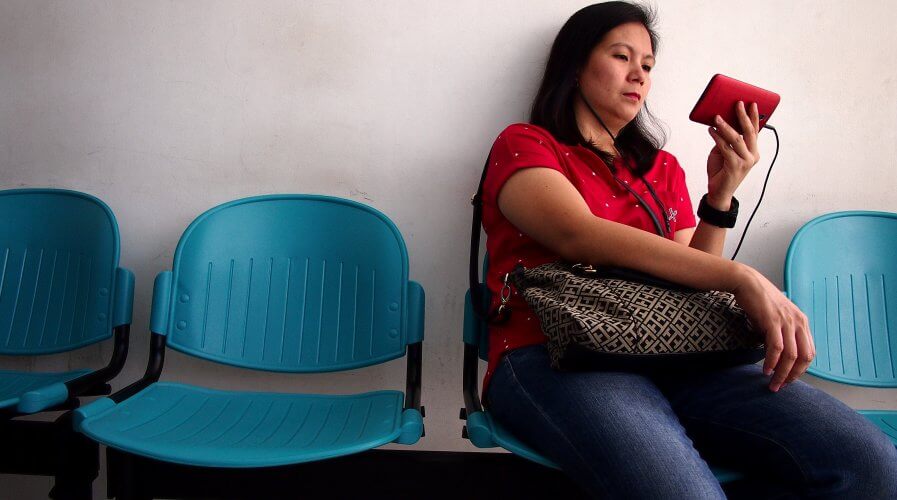 SINGAPORE’S government has ordered a crackdown on unauthorized streaming of online video content according to a Bloomberg report that called the island state a “haven” for illegal content piracy.

A Monday report from Bloomberg said that government authorities have been pressured by a coalition of entertainment industry players to make serious efforts to stop piracy of online content from taking place within the country. Called the Coalition Against Piracy, the group has asked for pirating software within devices sold in physical electronic stores as well as on online marketplaces such as Lazada to be curtailed. Among the coalition’s members are divisions of Sony corporation and Twenty-Century Fox. 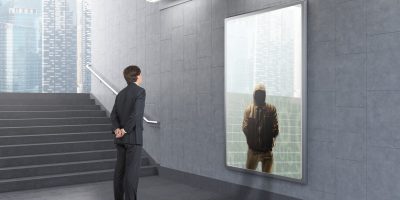 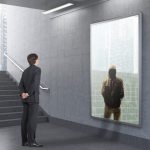 “Within the Asia-Pacific region, Singapore is the worst in terms of availability of illicit streaming devices,” Mr Neil Gane, general manager of the Asia-focused coalition said according to Bloomberg. The coalition identified Singapore as a focal point in an industry-wide campaign to stamp out piracy.

“The piracy [in Singapore] is rampant and shockingly so,” said Lise-Anne Stottm, the legal chief for A+E Networks, which is also a coalition member.

Online TV and movie piracy is estimated to cost the entertainment and publishing industry as much as US$31.8 billion in global revenue this year alone, according to Digital TV Research. As more and more entertainment is accessed through the Internet, it’s expected that the leakages from piracy will rise to US$51.6 billion by 2022, with the Asia Pacific region supplying a huge chunk of that pie. 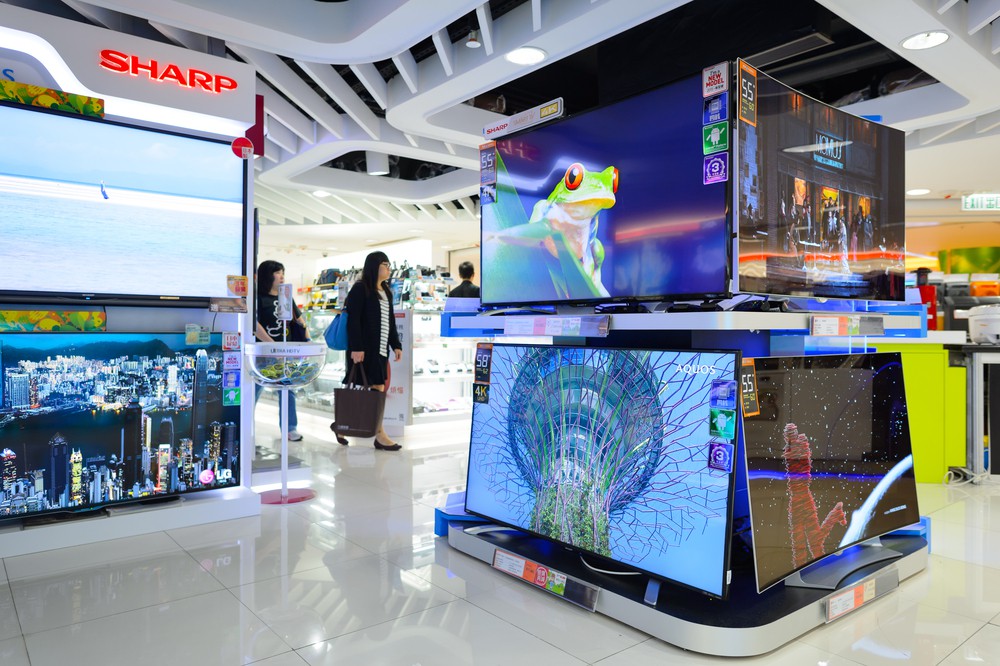 As more content is accessed online, instances of piracy will only become more rampant. Source: Shutterstock/Sorbis

Singapore itself tanks ninth in the world for number of visits per Internet user to websites peddling pirated content, according to Muso TNT, while 40 percent of surveyed Singaporeans said they were active consumers of pirated content. 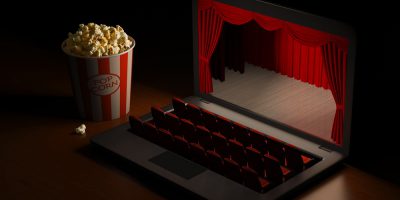 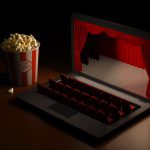 Some quibble about the meaning of piracy – if your device is pirating content without your consent or knowledge, is it really your fault? The legal question here isn’t whether or not a device is illegal, but whether or not they’re being used in a “manner that is illegal”, according to the Intellectual Property Office of Singapore (IPOS). In that sense short of consumers accessing content through licensed operator, accessing content through backchannels is definitely breaking the law.

Entertainment industry players are looking to cut down on the legal fighting over the illegality of forms of content consumption by lobbying Singapore to take legal action against companies offering pirated content, according to a Channel News Asia interview with John Medeiros, the chief policy officer for the coalition’s parent organization, CASBAA.