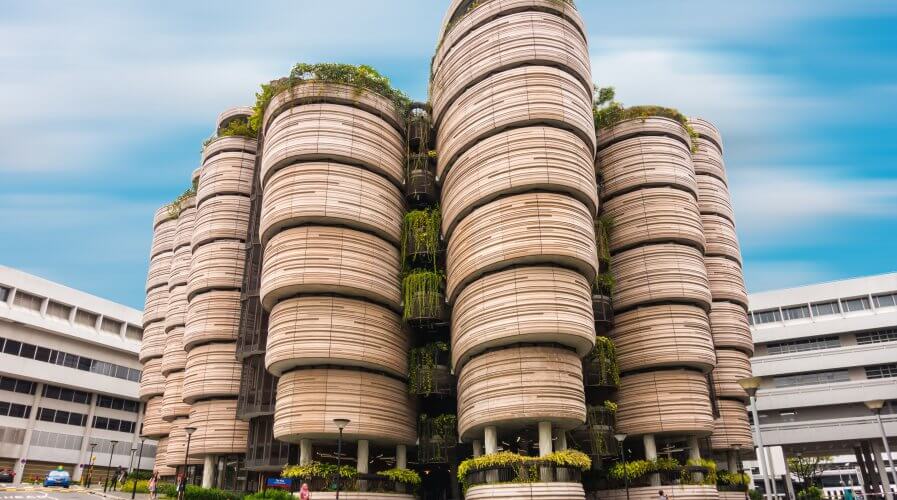 SINGTEL is to establish a Cognitive and Artificial Intelligence Lab for Enterprises, called SCALE, to work on research and development of applications for public safety, smart city, transportation, healthcare, enterprise and manufacturing solutions, the Singaporean communications company said on Monday. 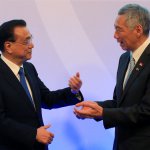 SINGAPORE CAN LEARN THROUGH COLLABORATION WITH CHINA – MINISTER

The special SGD42.4 million (US$31.5 million) laboratory will be created under a five-year partnership with Nanyang Technological University Singapore (NTU Singapore), and the Agency for Science, Technology and Research (A*STAR).

Around 100 Singtel and NTU researchers will work at the lab, with 200 research engineers and students trained there also.

Want to give your phone verbal instructions using multiple languages in the same sentence? The #AI speech-to-text engine developed at the new #NTUsg and @Singtel corporate lab could do just that. https://t.co/0PY9yQGClx #NTUsgResearch pic.twitter.com/GYjHah4b5W

The initiative will focus on AI, robotics, smart computing, and advanced data analytics. It is also expected to expand the product range of Singtel.

The company will also work with A*STAR to build smart building automation systems, robotics and Internet of Things (IoT) applications that could help boost operating efficiencies in various industries, such as robots that can handle biohazardous waste. 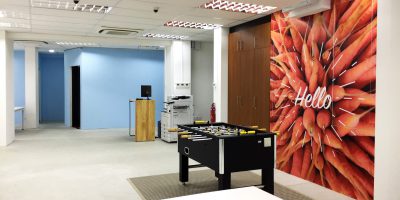 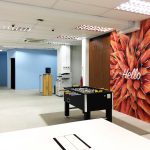 The technologies will be tested on Singtel’s NarrowBand-IoT and 5G mobile network in a model factory to be set up by A*STAR in 2018.

“Public-private partnerships and open innovation pave the way for successful projects that could benefit the Singapore economy and lives of Singaporeans,” said Professor Tan Sze Wee, executive director at A*STAR, “In this age where disruptions are emerging rapidly, such joint collaborations are all the more valuable.”