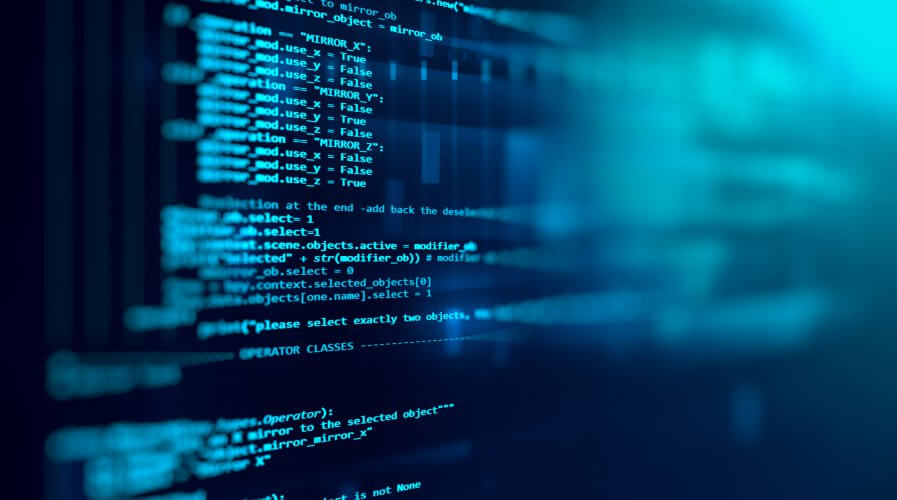 Software is being embraced by all industries at high rates. Source: Shutterstock

Software solutions made huge gains in the last year – Gemalto

GLOBAL IT security firm Gemalto recently released a report that found that the saturation and effect of software solutions among companies in the device-making business has risen and evolved as a core part of operational activities.

The results of the study showed that 84 percent of enterprises in the device manufacturing industry are embracing software solutions as the core of their operations. 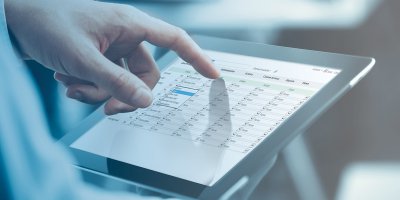 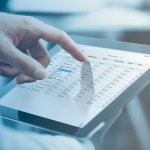 Among the companies that the IT security firm analyzed, 94 percent admitted that they had invested significantly in software development and maintenance over the past five years. The Internet of Things (IoT) is also another trend that businesses seem to be supporting, with 88 percent of the enterprises in the recent Gemalto study stating that IoT is driving a lot of growth in their respective industries.

One thing that particularly stood out from the Gemalto study was the fact that companies which have adopted a software-centric approach to their operations have seen significant benefits. Among the 84 percent that admitted to being supporters of software-based business solutions, 37 percent stated that they had seen an 11 percent average increase in revenue.

Apart from this notable improvement in earnings, the companies adopting software-centric approaches to their operations also stated that they project a rise of roughly 15 to 18 percent in revenue within the next five years. 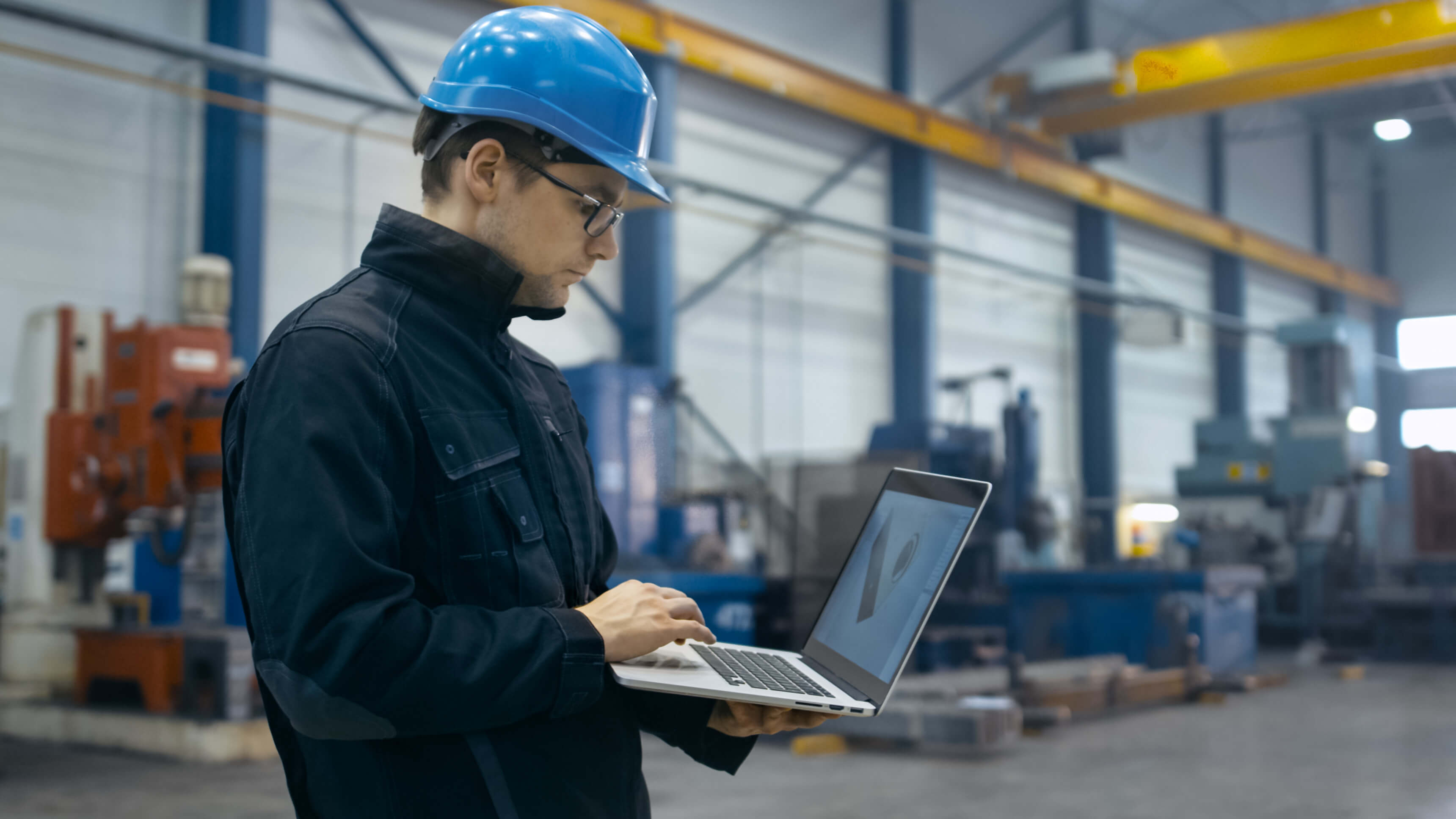 Manufacturers are some of the businesses that are adopting software solutions in earnest. Source: Shutterstock

In a statement to the Economic Times, Gemalto senior vice-president of software monetization Shlomo Weiss explained how enterprises benefit from a software-centric business model. According to the Gemalto executive, the innate potential of software-based solutions is significant.

“From gaining insight into product usage to pay-per-use payment structures and on to new market penetration – all the companies we surveyed identified a real need to transform how they do business.” 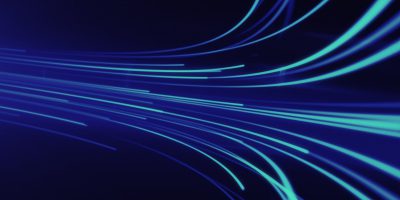 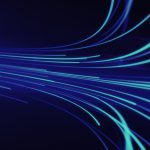 THE FUTURE OF NETWORK INFRASTRUCTURE IN THE DATA CENTER: SOFTWARE

The recent Gemalto report further revealed that enterprises which transitioned their selling operations and strategies to software-based solutions had seen a number of significant benefits. For one, 86 percent of the firms in the Gemalto study has driven diversity in hardware with software features. Apart from this, 84 percent also implemented remote feature upgrades, while another 84 percent reported an improvement in customer experience.

The IT security firm concluded in its recent report that 79 percent of businesses which adopted a software-centric model were able to adopt a more flexible strategy. Seventy-six percent further stated that they are enjoying better copy protection, while 73 percent admitted that they have become more competitive in their respective fields.