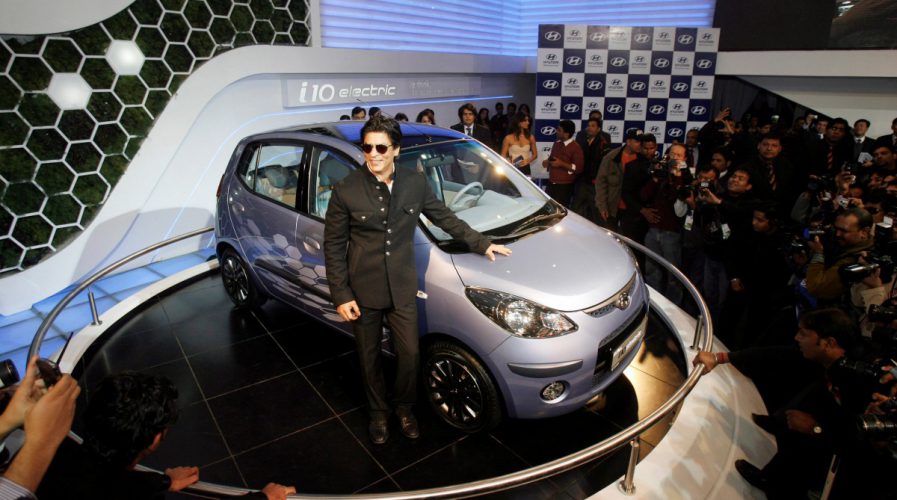 ST KINETICS and National Instruments Singapore Pte. Ltd. recently announced that they would be working together in the manufacture and development of the Asian city-state’s autonomous public vehicles and other robotic solutions. With the two firms’ collaboration, the mass roll-out of autonomous vehicles in Singapore might soon be within reach.

According to a report from the International Business Times, ST Kinetics, the land systems division of ST Engineering, announced that it would be utilizing hardware and software provided by National Instruments in the development and subsequent roll-out of AVs in the city-state. 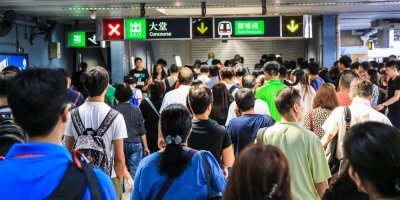 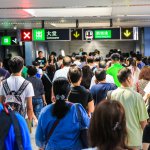 Among these solutions are radar systems and LIDAR technology, which are on the bleeding edge of the self-driving industry. Singapore would utilize data from this hardware and software as a basis for the standards and testing requirements of future AV initiatives in the country.

In a recently released joint press release, ST Kinetics and National Instruments Singapore elaborated on their partnership. During the course of the two firms’ collaboration, Singapore Test Services, a subsidiary of ST Kinetics, will serve as an independent testing body for the AVs that would be developed and rolled out in the Asian city-state.

There will be a number of autonomous vehicles that would be rolled out as a result of the partnership between ST Kinetics and NI Singapore. The companies announced, however, that the first public transport vehicles that would be rolled out will be autonomous buses for the country’s Land Transportation Authority and Mobility-on-Demand shuttles for intra-island travel to Sentosa. 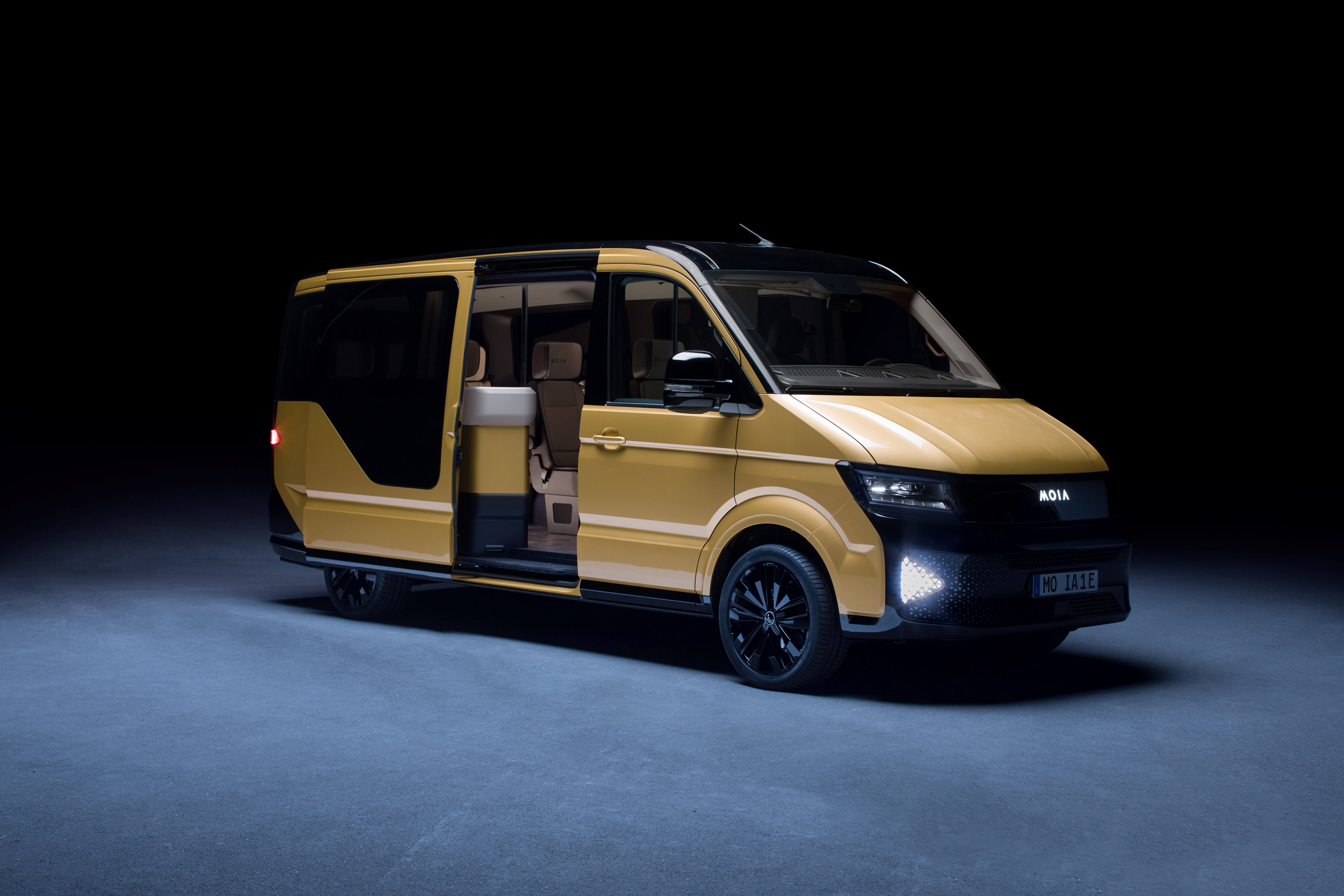 Other planned autonomous systems for machines such as forklifts and small, agile mobile robots would also be included in the partnership between ST Kinetics and National Instruments.

The AVs from ST Kinetics and National Instruments Singapore will be intensively tested before the machines are rolled out to the public. ST Kinetics has been developing simulators featuring realistic operating scenarios. 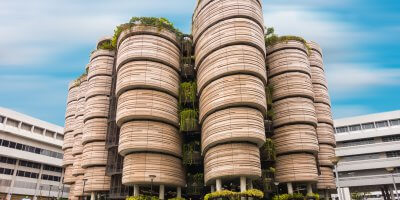 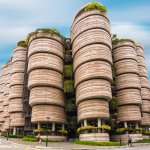 In a statement to the Singapore Business Times, National Instruments Asean and ANZ managing director Matej Krajnc asserted that the joint initiative between NI and ST Kinetics is a pivotal aspect of the city-state’s Smart Nation vision.

“As Singapore works towards realizing its Smart Nation vision, the country is also challenged with land and manpower scarcity. Self-driving technology or AVs would, therefore, be highly critical and valuable in transforming the transport system and bringing about greater connectivity as well as accessibility.”