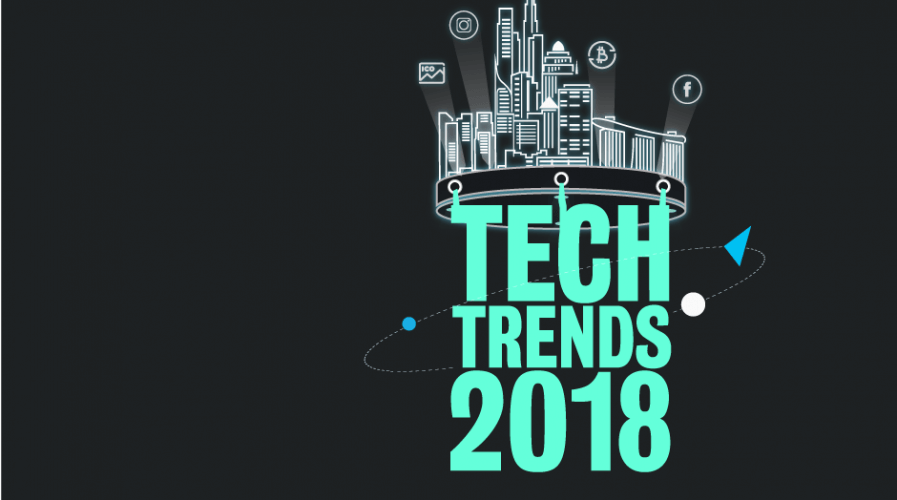 TECHNOLOGY is an ever-evolving mammoth of an industry, and in the last decade the world has seen its innovations, twists and turns move faster and faster.

Everything is going digital—from the way we shop for goods and services to the way we interact with one another, and even the way we manage our health. It seems like every new day is bringing us yet another innovation, yet another new and magical way to see, experience and shape our world, which is now moving at lightning speed.

And nowhere else is that truer than in Southeast Asia, home to some of the fastest growing markets in the world, built on the backs of social media sites, unbanked populations, and pure potential. 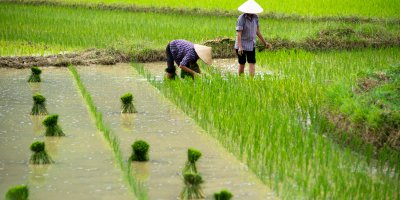 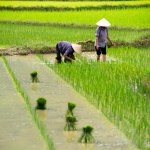 The entire region’s Internet economy is set to be worth US$50 billion this year alone, and four times more by 2025, according to a joint research report by Google and Temasek Holdings.

As the year winds down and we reflect on all that we’ve witnessed, we spoke to Amit Anand, the managing director and co-founder of tech-centric investment firm Jungle Ventures out of Singapore, about where the industry is headed in the near future, and which tech trends are on the rise in the coming year.

Three trends to track next year

According to Anand, there are three key things to keep an eye on: the rise of the Asian small-to medium-business (SME), the digitization of more consumer brands, and the emergence of more deep tech companies in the region.

“When we started the fund in 2012, there were maybe 200 companies that we looked at in Southeast Asia,” he said. “That number in 2016 has grown to 2,000 and if you look at it from that lens there are still a lot more startups than there is available capital.”

“This is not just one of the fastest growing Internet economies in the world, but it’s one of the best opportunities for founders and investors.” 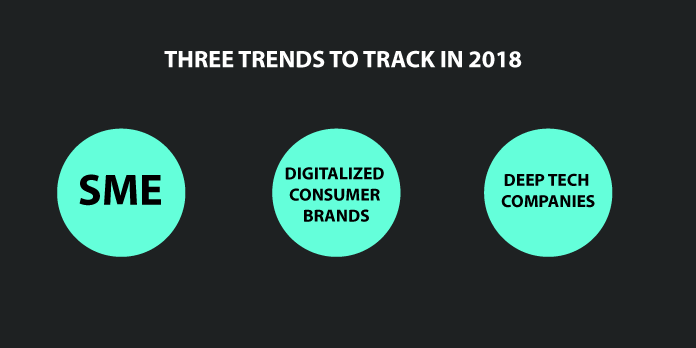 More businesses are beginning digitize their processes as well. From financial institutions implementing more online channels to enhance user experience to real estate firms using virtual reality to bring potential to life, the brand is no longer just the packaging on a product or a billboard over the highway.

Consumer brands are now embracing more digital products or customer journeys, actively engaging with their audiences through the Internet.

Thanks to younger generations entering the ranks of the business world today, we’re also seeing more companies and traditional industries get hooked up to the Internet.

“The second generation is taking over, and they’re the ones who grew up with smartphones and are asking what can be brought online. The Asian SME getting more connected and digitized is a big phenomenon that I would encourage everyone to pay attention to.”

Social continues to be relevant 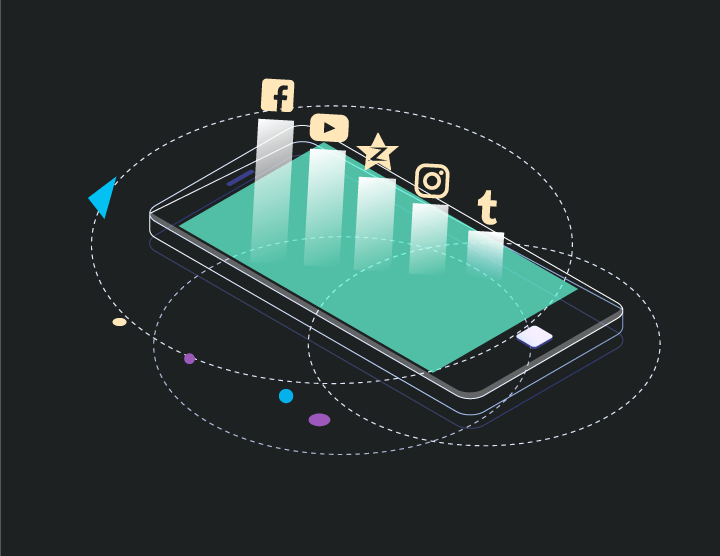 It’s an oft-quoted sentiment that Asians are more engaged than their Western counterparts on social media, but it’s one that has remained true over the years.

This year, We Are Social found that more than half of the region’s 645 million population are connected on some form of social media platform, while mobile and Internet penetration continues to grow steadily.

Anand said from his perspective, aside from high rates of mobile phone adoption, the impact of social media has been pretty significant not only as a connector but it’s levelled the differences between the region’s many markets. Demographics quantified in terms of gender, age and location matter so much less now.

“Thanks to social media, what used to be very different markets warranting their own strategies depending on their individual demographics, have begun behaving like a single homogenous market,” he said. 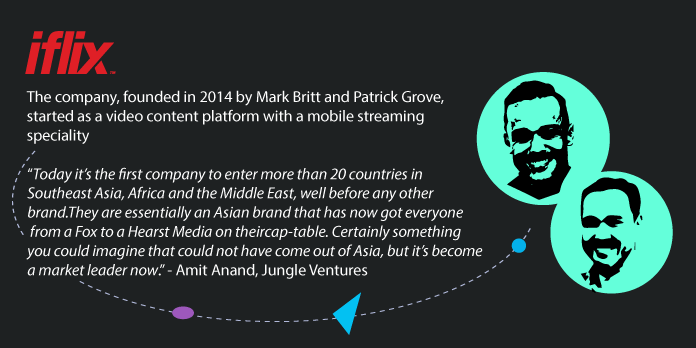 “The 24-year-old in Jakarta and the 25 year-old in Singapore are totally similar to each other in terms of behavior.”

Anand added that the growth of the homogenous customer is giving rise to industries and consumer brands specifically catering to this demographic. 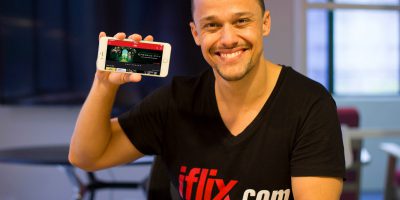 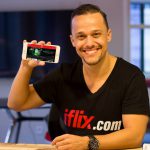 Social media is also driving the emergence and profile of Asia on a global level. The cultural power of the region—especially East Asian icons—is becoming something to be reckoned with especially in terms of artists and music.

Anand said next in line would be Asian brands and companies that may start by catering to the niche needs of the region but who will eventually go global.

One classic example, he said, is iFlix.

“I always repeat this phrase, ‘everything global is becoming local, and everything local is becoming global’. I strongly believe that companies cannot think of one or the other, it’s no longer a mutually exclusive thing,” he said. 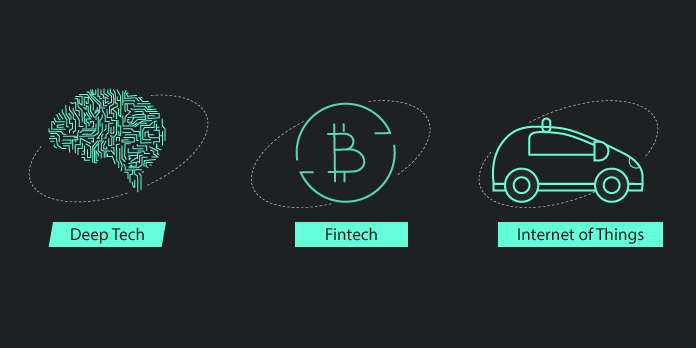 Deep tech innovations such as artificial intelligence, big data, and machine learning will continue to improve and become ever more ubiquitous in the region, Anand said

“I think what will happen in two to three years is that artificial intelligence and machine learning will become almost table stakes,” he said.

“If you’re a company — even if you’re not a tech company — if you’re not leveraging artificial intelligence, big data and machine learning, then the gap between you and the market leaders is going to grow to be much more significant.”

Anand said that Jungle Ventures is currently working on raising the level of awareness within their own portfolio about these topics, though they already have some startups with specialized focuses on artificial intelligence and machine learning.

More companies are also likely to build out their own proprietary deep tech, even if there are B2B businesses already offering bespoke AI and machine learning services.

“If you’re a large corporate today, the battle is always how quickly you can do it, and sometimes it’s better to acquire technologies via partnerships or pure acquisitions than the time taken to innovate,” he said. “But I don’t think there can be any company in the world that does not spend their resources on AI and machine learning.”

Southeast Asia—as has the majority of the world—has embraced the potential power of fintech and this subsector of the technology industry will continue to grow without a doubt. Anand believes there will be investment opportunities in the fintech space for the next ten years, especially since industry in Asia is largely lagging behind in both the consumer and business-facing sectors.

In the coming year, we’ll likely see more movement in the business-side fintech space, such as around blockchain technology.

A key issue to watch out for is the potential tapering off of opportunities in the region thanks to social limitations such as the largely unbanked populations of Southeast Asia. A KPMG report from 2016 found that only 27 percent of the region has access to a bank account, while various countries fall on different points of the spectrum. There could be a danger of many fintech startups producing great products but being unable to generate enough uptake to survive. 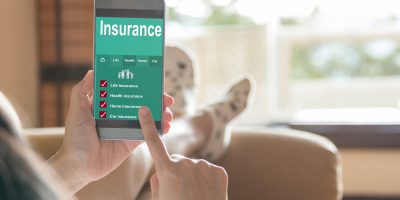 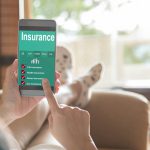 Anand said that there will still be many opportunities in the fintech space, particularly since the region offers such a “vast opportunity that it’s hard to predict the size of it.

“You can’t only look at it through what’s happening in the developed world, and you have to believe that there will be local models and opportunities that haven’t emerged yet,” he said. “It could be twice as big as what you have seen in the developed markets, whether it’s in pure fintech or fintech in other areas such as insurance and other industries.”

The Internet of Things goes to the city

We’re seeing a huge acceleration of smart city-related technologies in cities across Southeast Asia, especially in Singapore and Jakarta whose governments have been actively exploring how technology can transform the citizen’s experience.

Anand did say that there will be lots of teething problems in the near future, so adoption of such tech will likely be slow. The Internet of Things (IoT) concept and connected devices are still crucial to many people, though we’ll likely not see mass adoption any time soon.

“I still think there are lots of problems to be solved before we get there whether it’s regards to computer vision, data, security etc.,” he said. “It’s a lot of work that still needs to happen and it rightfully has to go through the proper cycles and testing and validation before it becomes public.”

He predicted that consumer IoT is seeing the passing of its comet and “some level of disillusionment” is entering the market. There is, however, some potential for smart city and smart manufacturing companies, industries that have typically grown slowly but steadily.

A key factor here is the overall demand for automation in all industries — everyone is getting in on the action, especially in companies and cities in Asia that are adopting technology for the very first time. This means that many parties are able to immediate leapfrog over “legacy systems” that Western countries are phasing out, and jump immediate into more connected systems. 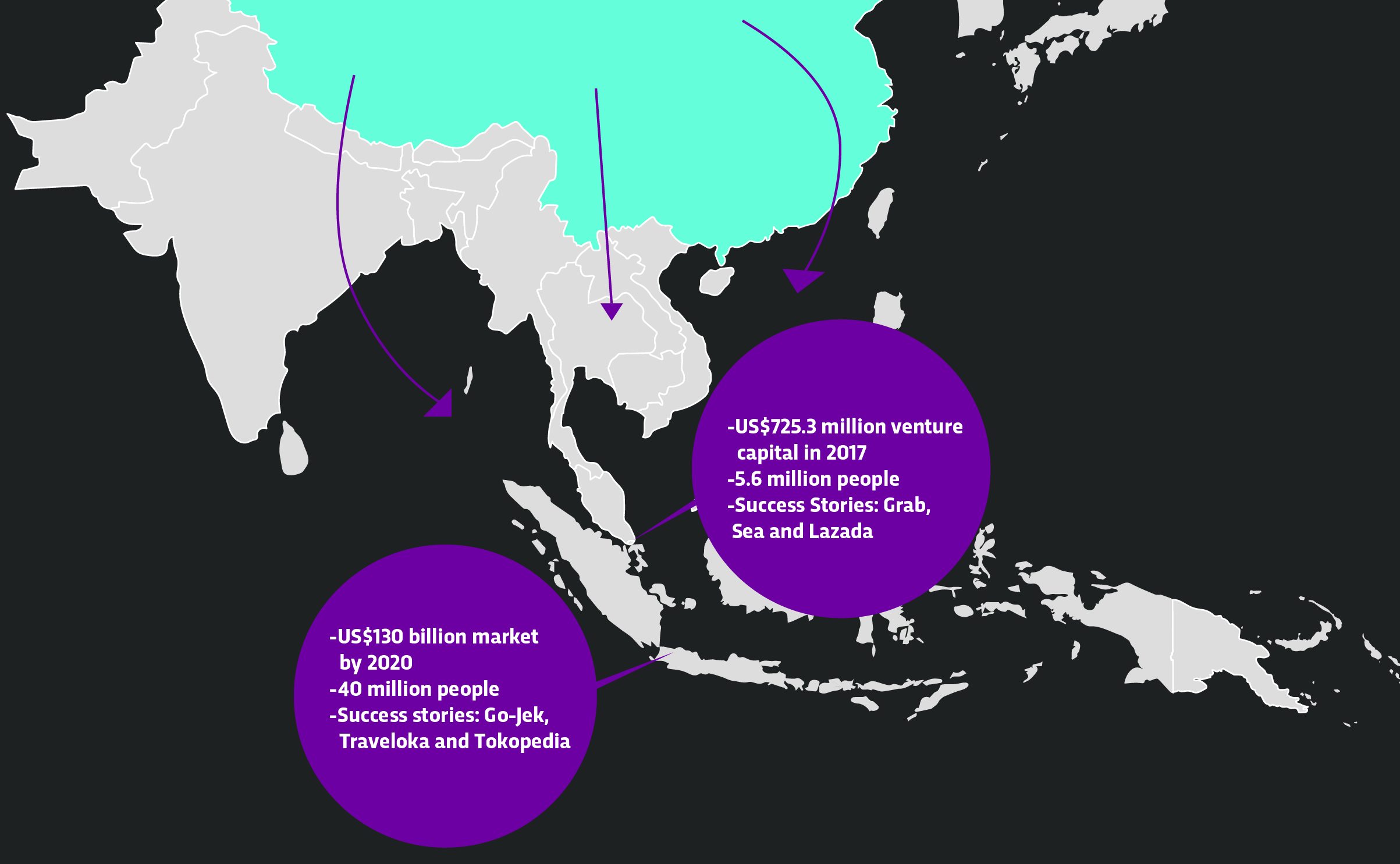 Southeast Asia is a diverse region, made up of 11 different countries, and dozens of different languages, cultures and socio-economic societies. It’s not surprising then that the experience of success in the tech space is going differ wildly, with developed Singapore on one end of the spectrum and more under-developed nations like Myanmar on the other end.

That’s not to say there’s no potential in the less technologically-forward countries. Steady steps are being taken by tech-preneurs in all countries and the region is slowly emerging as a force to be reckoned with.

“Each of these countries, if not all of them, are at different maturities,” said Anand. “It’s not difficult to imagine the fact that there is a lot of entrepreneurial talent and DNA in these markets, I think it’s the environment.”

“If you look back in 2008 Singapore was just where the Philippines, and shortly these other countries will catch up. Nobody owns entrepreneurship.” 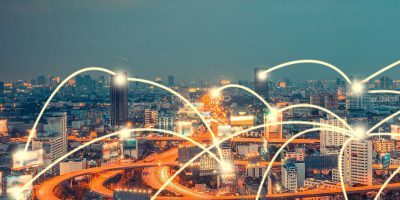 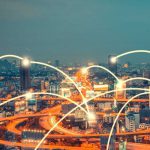 According to Anand, a good environment for entrepreneurship to thrive is one that offers access to talent, markets and capital. Southeast Asia is lucky in the sense that it’s seen huge influx of capital, interest and money from mainland China, which is turning its considerable powers into growing the region’s tech potential.

The presence of China will be key to the success of Southeast Asia as the southern markets will have the opportunity to gain access to the billion-strong consumer population of the People’s Republic. Anand pointed to the many similarities between the consumers of both populations across many industries, suggesting that Southeast Asian companies might have an insight into China that other firms do not.

“If you look at the growth of China’s tech ecosystem, it did not happen on its own,” he said. “When a lot of the US tech community began paying more interest in China, and spent more resources in the country, that’s when the market there became what is today.”

The gleaming stars in the region are Jakarta and Singapore, according to Anand, as both cities have supplied some of the biggest volumes of entrepreneurs to date.

“Jakarta has picked up in the last two years or so and Singapore remains very strong in terms of quality and diversity of ideas,” he said.

“The good thing about SEA unlike many other markets is that we have [these] two hubs building out, which are creating good quality companies, developing good talent ecosystems and it should keep the region exciting for a long time.”