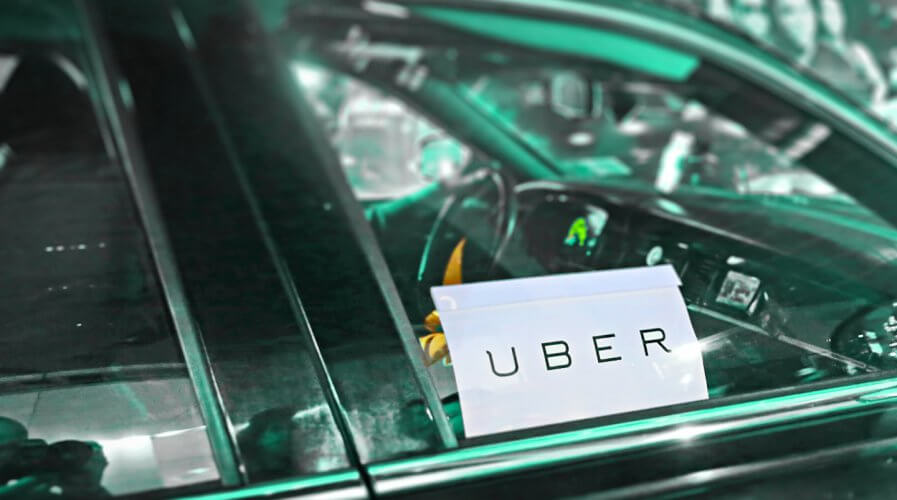 One of the sources said Uber’s stake in Grab is likely to be in the teens to 20 percent.. Source: Shutterstock

Uber drives on into Singapore

DESPITE crashing and burning in China and Russia, Uber is pushing into south-east Asia in a joint venture with Singaporean taxi firm ComfortDelGro.

The deal announced yesterday will see ComfortDelGro acquire a majority shareholding in Lion City Rentals (LCR) the leasing company which operates in Singapore, owned by Uber. LCR made the news in August after it was found to have knowingly leased defective cars to drivers.

A joint statement put out by the two companies states that the transaction is worth around US$474 million of which US$218 million is in cash.

“We are confident that taxis will be around for a long time to come. But we are also aware that the personalized mobility business is a very different one now. [Private hire vehicles], with the advent of innovative apps like Uber, have changed the way in which consumers use public transportation and have created a more efficient use of existing resources. By working together, we feel that we will be able to unleash a lot of synergy which will benefit consumers and drivers alike.”

Uber continues to face fierce competition across the world from licensed taxi operators. In Singapore and Malaysia competition will come from local players like Grab and Go-Jek. 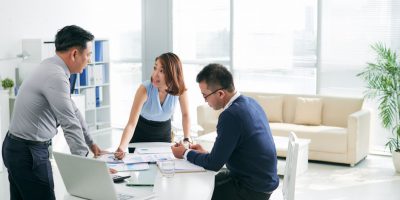 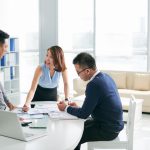 ENABLING THE WORKFORCE AND ENLIGHTENING THE BOARD: WORKFLOW MANAGEMENT SOLUTIONS FOR ASIA AND BEYOND

However, Uber is being quite open with the fact that it does not expect their south-east Asian operations to bring in any profit in the near future. Uber CEO Dara Khosrowshahi said last month in New York:

“The economics of that market are not what we want them to be. I think it’s over-capitalized at this point. We’re going in, and we’re leaning forward. But I’m not optimistic that market is going to be profitable anytime soon.”

The CEO also specifically ruled out what happened to the American giant in China and Russia where it sold its attempts at competition to its rivals; in China, Didi Chuxing, and in Russia, Yandex.

UBER DRIVERS WHO RENT FROM LION CITY RENTALS, THIS IS WHAT HAPPENS WHEN U GET INTO AN ACCIDENT https://t.co/vygnM3ozP8