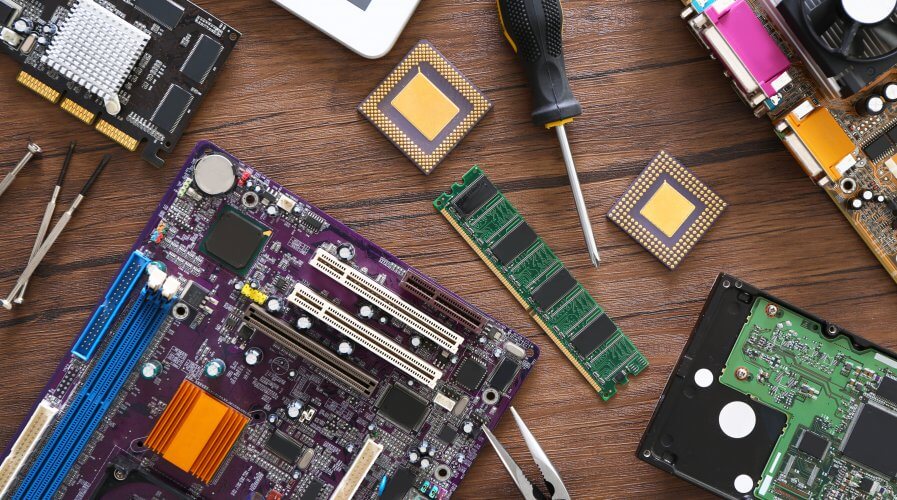 The hardware that businesses use are just as important to the overall security framework as the IT software inside it. Source: Shutterstock

IN this day and age, no one is really safe from cyberattacks especially businesses of all sizes who have become potential targets for hackers on the Internet who need to employ security initiatives beyond IT in order to keep sensitive data more secure.

In the last two years, it has been a particularly disturbing to discover that cyberattacks happen incredibly frequently but only a tiny fraction of them get mass attention. As noted in a report from IT Pro Portal, insurance firm Zurich initiated a study on businesses’ cybersecurity and found that almost one million SMEs suffered a cyber attack last year.

For an SME or a startup still finding its legs on its selected market, such losses are no joke. Every amount lost as a result of a cybersecurity breach, after all, is money down the drain. High-profile enterprises are usually prolific enough to take damages brought about by cyberattacks without many long-term effects, but SMEs are affected in a far graver manner.

As the landscape of the digital enterprise continues to evolve, pervading threats from hackers are becoming a given for businesses who wish to establish a significant online presence. As noted in a report from The Next Web, the current year represents yet another rise in cyberattacks, with data breaches jumping around 29 percent during the first half of 2017. 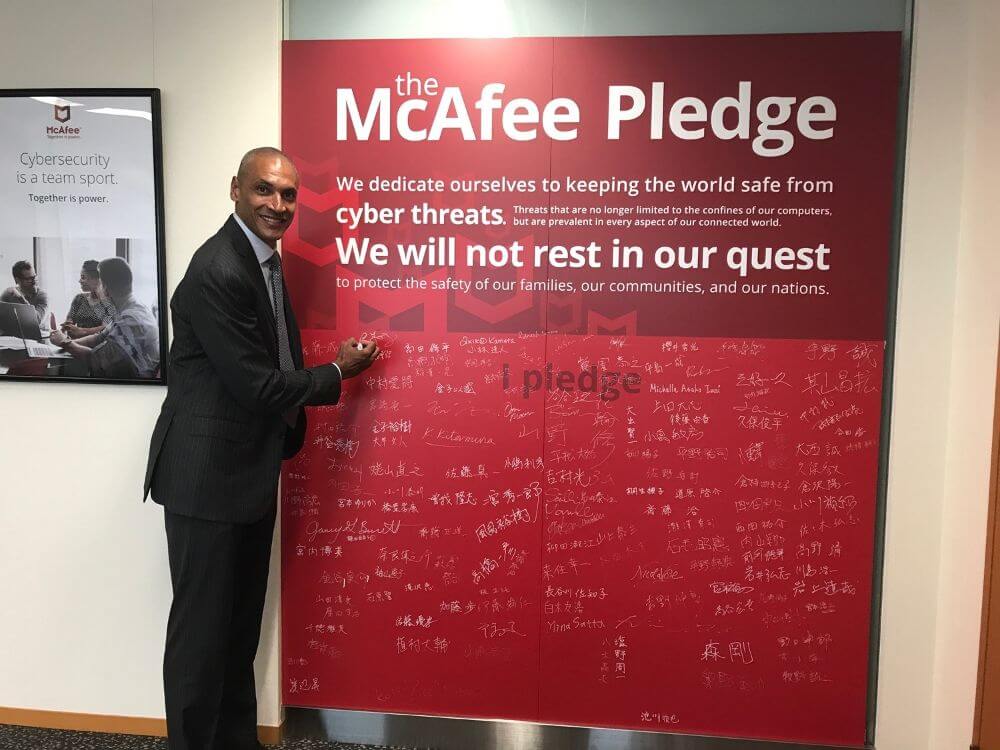 If a business, regardless of its size, wishes to keep its data secure, it would be wise to look beyond conventional IT security systems. In a statement spoken at TNW New York, McAfee CEO Chris Young suggested an ideal way for a business to protect itself from the threat of hackers and cyber attacks through securing the hardware with which we access the Internet.

According to Young, anti-hacking software, dedicated hardware, and personnel who are specifically tasked to prevent data breaches are incredibly vital. More importantly, however, it is pertinent for SMEs and other businesses to develop a culture of security. It is ultimately this culture that determines if a company stays protected from hackers or not.

The McAfee executive further asserted that security must be embedded deeply into a company’s vision and values, in order to emphasize cybersecurity to every employee that gets hired. Overall, Young noted that every business in the digital age must have security as a core value. Otherwise, an enterprise that foregoes this becomes a business that is playing with fire, and a business that would likely get burned.

“Think security first and make that a tenet of the culture. From the earliest stages of product design, to selecting vendor partners to writing job descriptions — security needs to be top of mind for every critical decision, every new process, every rule.”