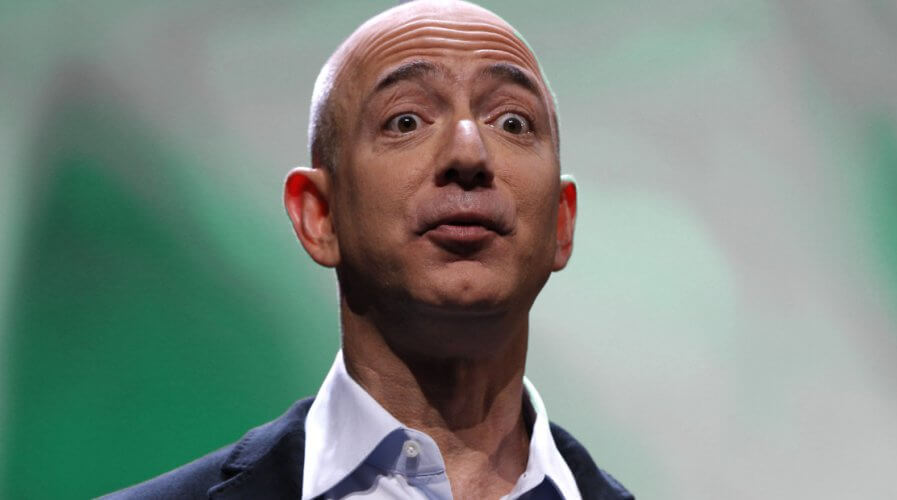 AMAZON had an active 2017, and for many businesses, it is the company’s activities outside its e-commerce mainstay which are becoming increasingly interesting.

Like many digital businesses, companies find they accrue a valuable commodity through the course of their everyday activities; namely the data they hold on their users, site visitors and/or customers.

And in Amazon’s case, it has data on the purchases its customers make right across the world, both in its established markets in the West, but also from areas where it faces stiff competition from domestic concerns such as Flipkart and Alibaba.

Amazon is looking to leverage its significant data reserves alongside its widespread and impactful Internet presence, and spent significant time and effort in 2017 courting large companies’ marketing spend (from companies such as Diageo and Unilever). 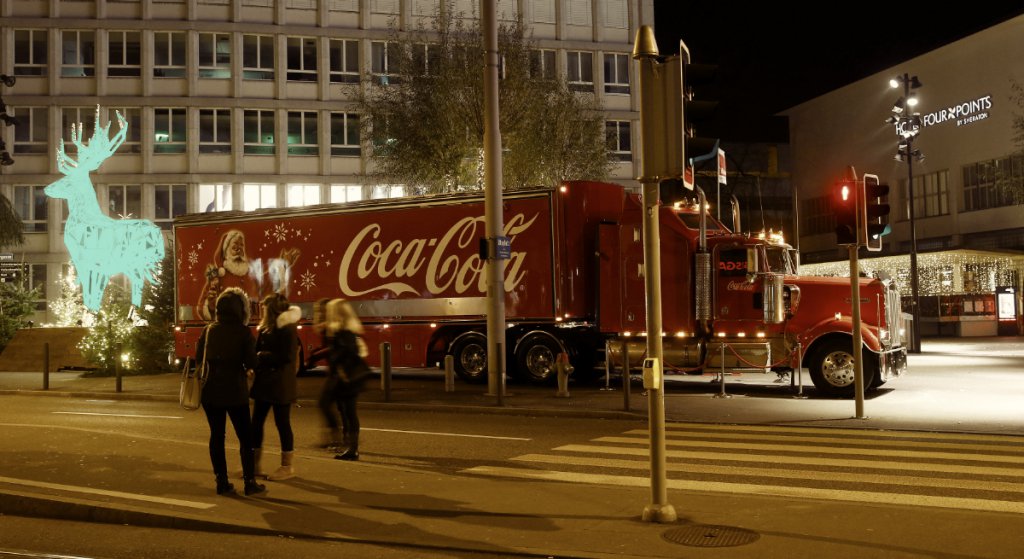 Amazon’s marketing clout is on the increase, with greater shares of advertisers’ revenues going to the Seattle-based giant, year on year. As well as Amazon’s own properties (online and physical – such as the space to print messages on its delivery boxes), the company has created a network which delivers ads to other Internet properties.

In this esoteric marketing space, Amazon is dominating server-to-server bidding, and offers a wrapper which is proving popular to advertisers.

Coming soon to a screen near you: Amazon Prime extends its reach. Source: Shutterstock

From individual vloggers up to network giants such as HBO, the sentiment in the creative industries appears to be turning quite resentful. Content makers are increasingly mindful of the percentage levied on their share of lucrative advertising revenues, which are generated by floating ads across consumers’ views during their travels in Internet-land.

Amazon’s new Video Direct program may, therefore, prove popular, providing a route to sell content to Amazon Prime customers and even to sell original shows to Amazon Studios, the company’s in-house original video business: makers of Transparent, The Man in the High Castle, Mozart in the Jungle and soon the wildly expensive Lord of the Rings.

“Most of the time, when you launch on a new platform, you have a very long ramp toward success,” said Erick Opeka from Cinedigm, which distributes three streaming channels through Amazon. “With Amazon, we saw success out of the gate immediately.” 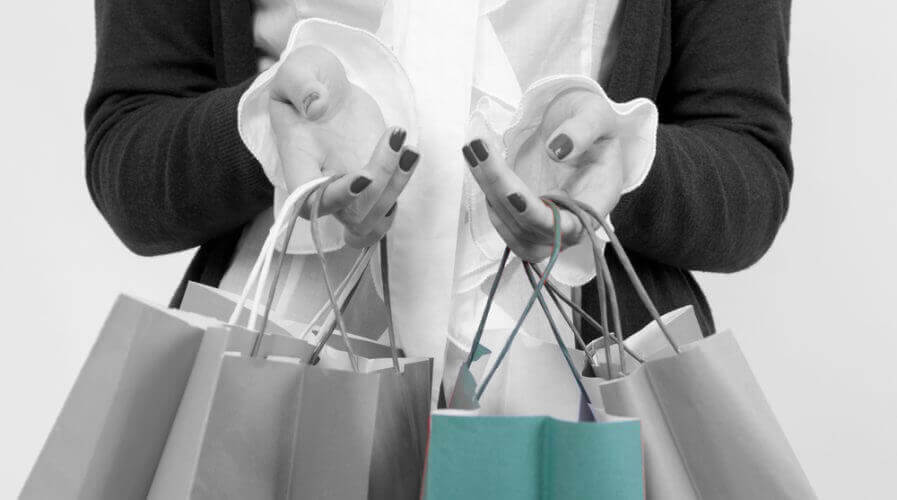 Amazon continues its dominance of the e-commerce space. Source: Shutterstock.com

Finally, Amazon’s effects on commerce, in general, have been widespread and even find mention in others’ end-of-year results. The impact is felt in a number of areas, each of which has repercussions variously across commerce, business practice and even changed societal norms:

Predictions for Amazon are varied as the company branches out into different markets. While exploiting its data pool seems logical – the company has opened an office in New York just to court the ad industry – Bloomberg suggests the company may be about to move into banking.

Industry-watchers will know that the cloud services of Amazon Web Services will continue to grow despite being slightly late to the game with translation and AI-type features announced earlier this year.

And while headline announcements such as delivery drones are expected, we can expect the unexpected, and we can expect a few failures too. The Fire phone, announced amid much fanfare, proved to be a serious flop, and the company’s experiments with the Chinese markets proved to be a familiar trope: expensive failure (although a recent resurgence may prove more successful).

If Jeff Bezos remains at the helm of the company – and industry-watchers seem to believe this to be the case – we can expect some fireworks. But the underlying business strategy of providing low-cost products at good prices is a good mantra, and one that can be replicated across multiple markets: be that digital advertising, content creation, cloud provisioning or even – heaven forbid – books.