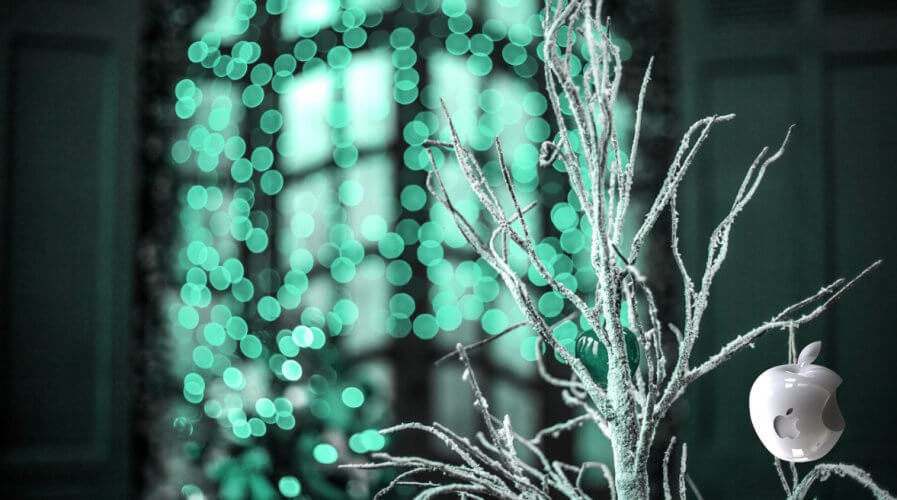 Apple completes its backing-out from the server room with the deprecation of macOS Server. Source: Shutterstock

APPLE’S reversal out of the enterprise server space is now effectively complete, with its announcement (if it can be called such) via a forum post on its site, that macOS Server’s functions are being deprecated in the spring.

The implementation of server functions in macOS Server was designed for small companies, typically creative agencies, to run their own network provisions. The “OS” offered a basic graphical user interface for services such as DHCP, web & mail serving, VPN, file sharing, messaging and calendar serving.

However, the GUI provided only a goal-oriented range of configuration options: would-be systems administrators wishing to configure those services to a realistic level usually had to resort to the command line (found in Mac OSX’s Terminal), or use different open source alternatives – many of which can be configured with their own, more powerful GUIs. 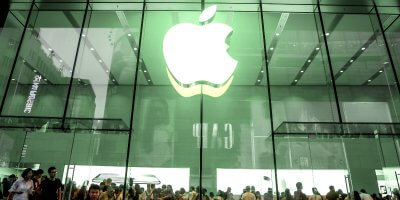 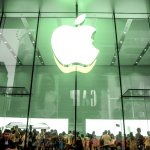 APPLE JOINS IN WITH BUSINESS CHAT

Server, dear old friend! Do you remember all the fun we used to have? All the advanced courses laid on your foundation. Those days are long gone and you are fading away. Preparing for a life without you. Bye, bye… https://t.co/UpmFoPHtD9

The forum post helpfully lists alternative applications, which anyone who has had to use macOS Server will, in all likelihood, be at least aware of, if not be already using.

Apple has been in mid bow-out of the enterprise server space for many years; its hardware exit was in 2010 when it announced the end of its Xserve range. The death of the Xsan2 clustered file system came soon afterward.

At one stage in the early noughties, an Xserve cluster running Mac OS X Server at Virginia Tech was ranked seventh most powerful supercomputer in the world. A Gartner report at the time noted that Apple’s server business had doubled in volume, with the company shipping around 13,000 units per year.

However, Apple’s success with portable MP3 players and then something called the “iPhone” eclipsed its then-aim of becoming a server-level force. Revenues from consumer devices caused a serious rethink in overall business strategy for the Cupertino company.

Apple has always been first and foremost a business, and business priorities took precedent. The ripples of Apple’s exit from the server market have now reached the very edge of the pond, where macOS Server has sat, until now, on a very small lily pad. 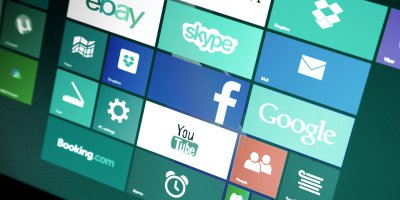 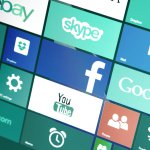 The collection of half-effective GUIs for open source solutions which comprised the server software offering was, admittedly, easy on the eye – the GUIs were, after all, created by Apple. But the small remaining user group of the tech is clearly not considered to be vocal enough to merit keeping the platform afloat in any form.

While Mac OSX’s BSD underpinnings mean there is no reason why Macs cannot be used as production servers – indeed, Apple’s hardware reliability makes it very attractive – the high up-front cost of the in-baked hardware/software combo makes Macs unattractive to the enterprise server room manager, or rather, the person controlling the sysadmin’s budget.