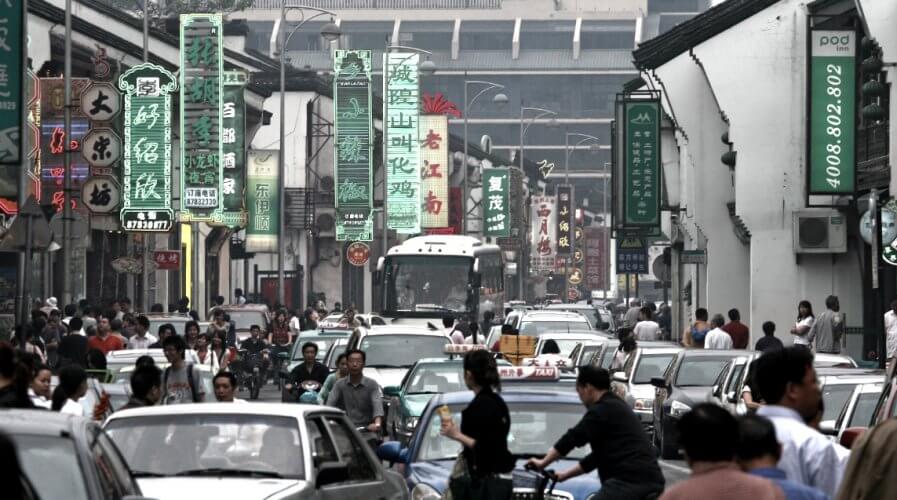 The trio will be creating a production-ready autonomous vehicle platform for China, the world’s largest automotive market, which represents 30 percent of the global passenger vehicle market alone.

NVIDIA is contributing its Drive Xavier PX2 computing platform, a system-on-chip implementation which is capable of 30 trillion operations a second (TOPS) and uses around 30 watts of power, making it highly suited for mobile use. The Xavier platform is also said to be able to accept a high level of I/O bandwidth and types, an ability which is particularly key in this segment, due to the requirement for multiple sensors to ensure safety: LIDAR, RADAR, video etc.

“NVIDIA and Baidu have pioneered significant advances in deep learning and AI [artificial intelligence] together over the last several years. Now, together with ZF, we have created the first AI autonomous vehicle computing platform for China.” 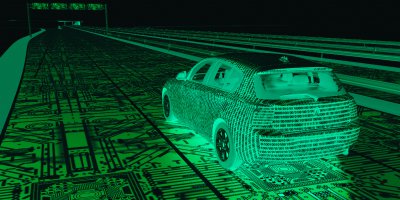 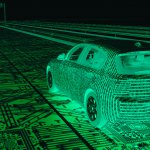 The ZF-produced ProAI is designed for companies wishing to build any autonomous vehicle system and can be further extended by ZF’s V2X technology, which enables communication between vehicles, allowing distributed networks of knowledge across transport in wide geographies.

However, the role of AI is long-established in autonomous transport, being used especially in text, object and image recognition systems; the sum being key to ensuring vehicle safety.

“Our scalable and modular approach enables us to upgrade to our new ProAI based on NVIDIA DRIVE Xavier, and integrate the Baidu Apollo Pilot. Our second generation ZF ProAI could be customized accordingly and scaled up with a Xavier board,” said Torsten Gollewski, senior vice president of advanced engineering at ZF.

“NVIDIA’s AI supercomputing architecture is ideal for our autonomous driving applications, as it can process huge amounts of data from sensors in real time, and localize the vehicle on our […] maps. We’ve been working with NVIDIA on developing on-vehicle chips for autonomous driving.”

Production vehicles utilizing AI self-driving technologies from the triumvirate of NVIDIA, ZF & Baidu are expected on Chinese roads from 2020.