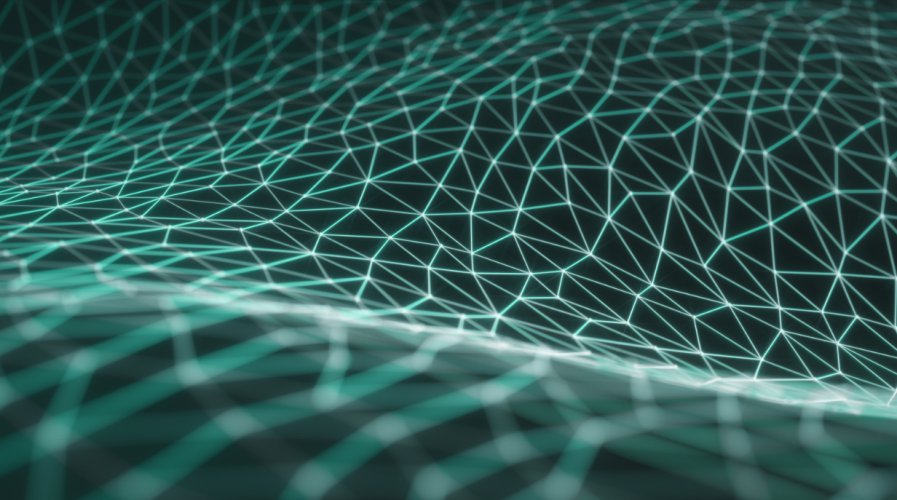 How blockchain will disrupt your business

ASK even the most technologically astute entrepreneur about blockchain, and she or he will probably have a hard time explaining it.

This situation was neatly summed up by the physicist and associate director of UK’s Jodrell Bank Observatory, Tim O’Brien, who said: “If you think you understand something, try explaining it to your grandmother.”

While the techniques of cryptology, coding and hashing are quite opaque to most mere mortals, the business applications of the technology are highly useful in a variety of settings, unified by one factor:

The blockchain is best employed where market forces create problems of trust.

In cryptocurrencies, as an opening example (and one in tune with the technology’s chronology), the ledger held by a bank or financial institution is distributed around the blockchain network, ensuring that no single body can possibly change the record of transactions. 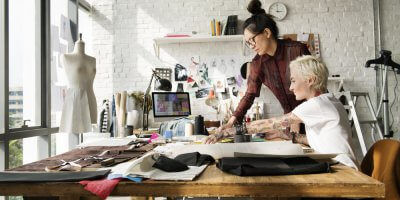 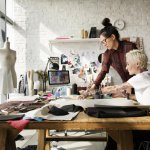 In the same way, the blockchain, or distributed ledger, removes doubt and distrust in business processes by placing the transaction securely into a public network that is unassailable by any one party, or even many thousands of parties working together.

Here are several ways in which blockchain may gain more widespread use in 2018: 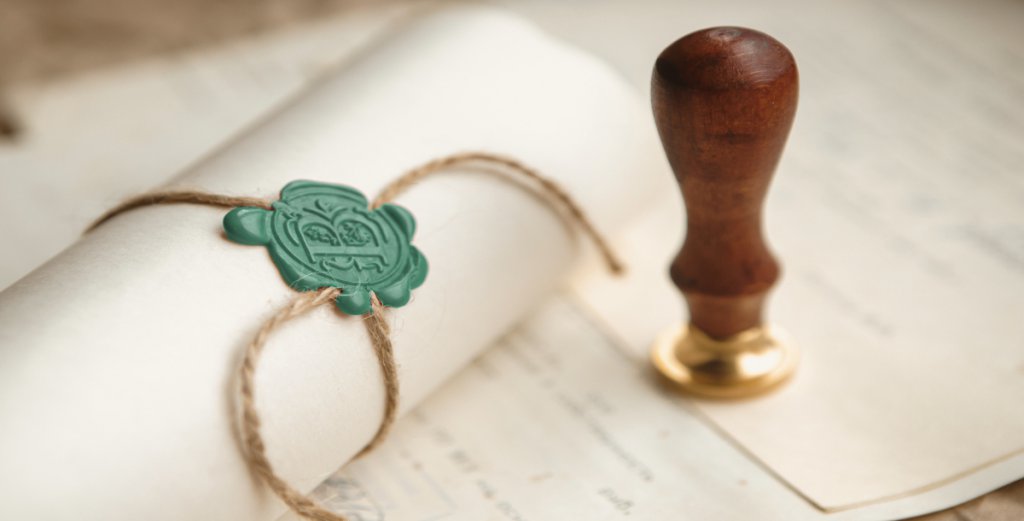 Contracts can be expedited safely with blockchain. Source: Shutterstock.com

Satisfaction of dependencies can be very useful in contractual exchange, for instance in real estate. In cod programming terms:

The key to the above process is that no single party controls the process or holds the code, and nor can any party alter any of the details, as current computing power needed to decrypt the blockchain holding the details (and processes listed above) would power a small star for a few years.

While ICOs (initial coin offerings) are waking up regulators across the world, as they are effectively just like any other type of initial stock offering, ICOs offer a way of investors receiving a commodity that is intrinsically tied up in a startup’s future.

Traditional fundraising can also be achieved by means of international exchange via cryptocurrency, thus taking place outside the influence of domestic and international organizations, such as governments and local officials.

The use of cryptocurrencies here skips border controls and is a way around the vagaries of foreign currency exchange rates. 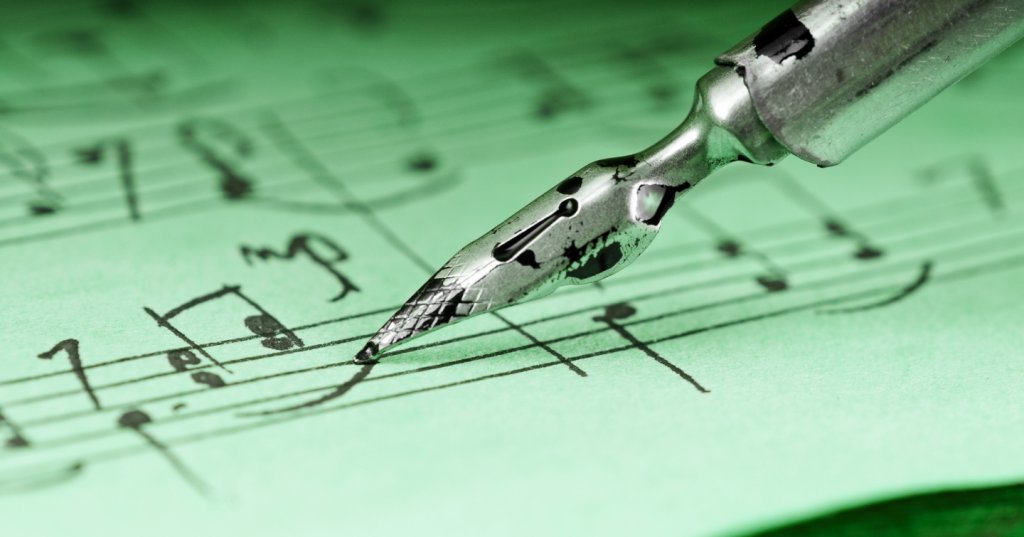 Creative and intellectual properties can be distributed at rates determined by the artists, using blockchain. Source: Shutterstock.com

Distribution of intellectual property has been a hot topic since the Internet’s inception, and blockchain offers a new model for artists to generate income digitally at rates and under circumstances of their choosing.

Blockchain technology can be used to present balance sheets, income and cashflow statements in real-time, driving compliance, transparency and safety across the financial industry. 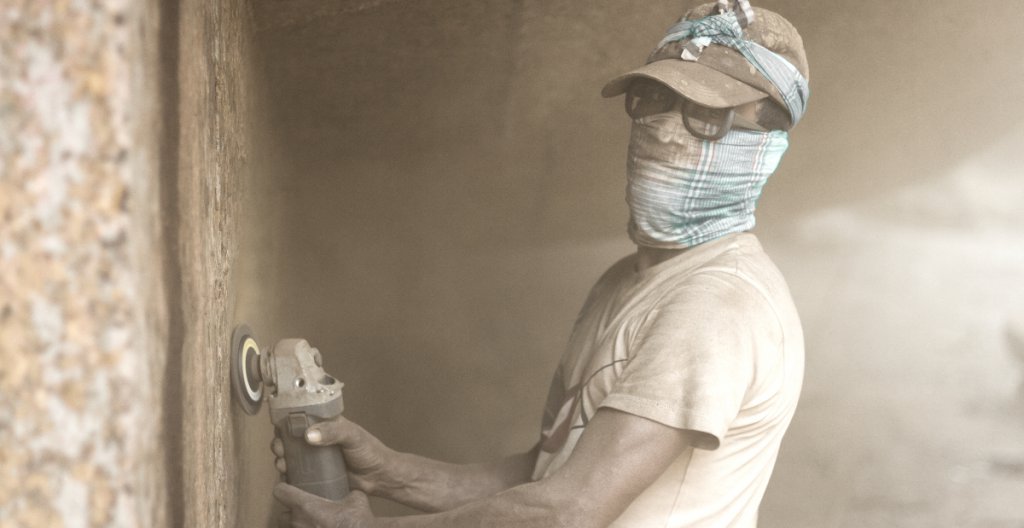 The labor market could well see the end of employment agencies by means of blockchain empowerment. Source: Shutterstock.com

While the exchange of labor can be controlled by the contractual process detailed above, the jobs market is in a state of flux, which makes it a prime case for distributed ledgers.

A new generation of technically capable (and enabled) workers and hard-working freelancers are looking for ways in which they can be safely employed without danger of loss of income.

With clients possibly physically thousands of miles away, and third-party services taking unhealthy cuts of already competitive piecework rates, the new generation is looking to blockchain to remove the power from any one side of the equation and place the contractual/creative process into the public blockchain network.

In more traditional markets, such as manual laboring, blockchain has the ability to connect employers directly with employees, cutting out the intermediaries who do little other than administration for often disproportionate percentages of others’ work.

Blockchain technology is open source and uses a fairly standard toolset for implementation. The technology is heralding the next generation of truly disruptive technologies which are entirely network-based.

The only thing that will stop blockchain’s rise would be a cessation of the Internet, and as this is not going to happen (short of a full-blown nuclear war), we can expect to see more of blockchain and distributed ledgers in 2018 and beyond.