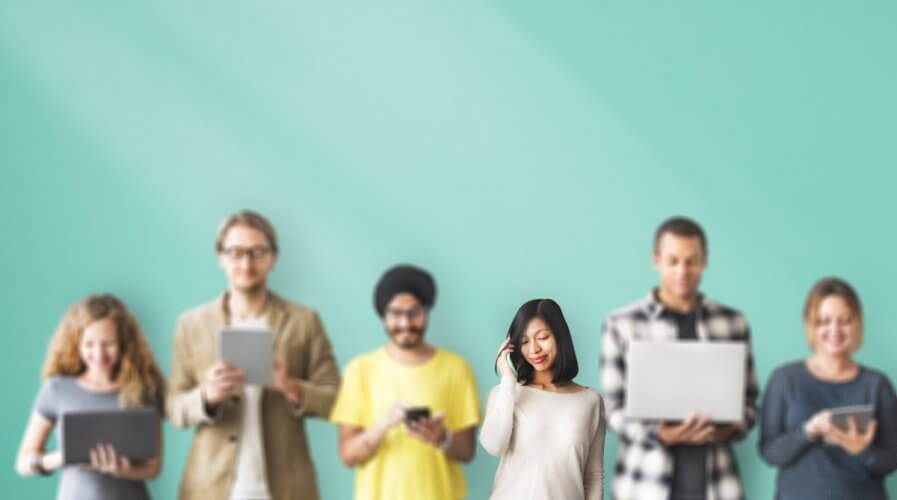 How do social media networks pay their bills? Source: Shutterstock

AS social media becomes ever more popular in terms of monthly active users (MAUs), what we are accessing and posting on these channels is becoming increasingly rich – and with both trends come serious increases in overheads for the social media platforms’ owners.

So how do the major social platforms make money to pay for, apart from anything else, their hosting bills? Apart from well-publicised public stock offerings, the world’s social media giants need to show investors in the world’s stock markets how they create serious revenue streams.

Different social platforms tend to be more or less popular depending on where they operate in the world, with no one single platform dominating geographically. Twitter and Facebook may dominate in the US, but in Asia, the choice is more multifaceted and complex, with Line, KakaoTalk, WeChat, Viber and several more jostling for position.

The Line social network is currently largely confined to APAC (despite attempts to make market inroads elsewhere), with the majority (two thirds) of its user base in Japan, Indonesia, Thailand and Taiwan.

The company, borne of the Naver Corp., a South Korean company unwilling or unable to compete with KaKaoTalk, turned over around US$1bn last year. Its income was from three main sources: advertising, in-app games, and stickers.

The stickers craze is difficult to understand for non-Asians but even in China, where Line is banned, the Shanghai Line store which sells merchandise based on stickers’ characters is so popular that it is well-known locally for regularly having long queues outside.

Around 40 percent of Line’s income is from in-app purchases in social games which its users play with, and against, one another. The network additionally gains revenue from Line Pay (electronic payments) and Line News (a subscription service).

Like many social media networks, the company is striving to make Line the go-to single application for its users, the majority of which are mobile. By keeping users inside the ecosystem, spend is kept neatly “in-house”.

Line is reportedly also considering launching its own cryptocurrency and is said to be in discussions with a number of potential partners over a possible tie-in around Line Pay. The goal, the reports claim, is also to keep its users inside the Line system.

Facebook as a company offers several social apps in addition to its core social platform with its ubiquitous timeline. Notably, these are Messenger (2 billion MAUs) and WhatsApp (acquired in 2014, with 1 billion MAUs). The California-headquartered business seems to be undertaking an Asian-style app consolidation process: the industry consensus is that “peak advertising” has been reached, with users’ timelines probably not able to absorb any more advertising materials.

Facebook’s latest initiative is the public beta of WhatsApp Business. This new app is completely separate from the regular version of WhatsApp and is specifically designed to be used by companies to enable them to communicate with their customers or customers-to-be.

When finally launched into the wild, it is thought that users will be able to place orders on the WhatsApp Business app and then receive updates, like delivery confirmation, tracking information or even flight details.

With annual revenues of around US$27 billion (in 2016), Facebook certainly has the cash to be able to experiment with revenue platforms, and some of which, such as the Oculus Rift VR platform, has yet to even reach mass adoption, never mind produce an income model for the company. 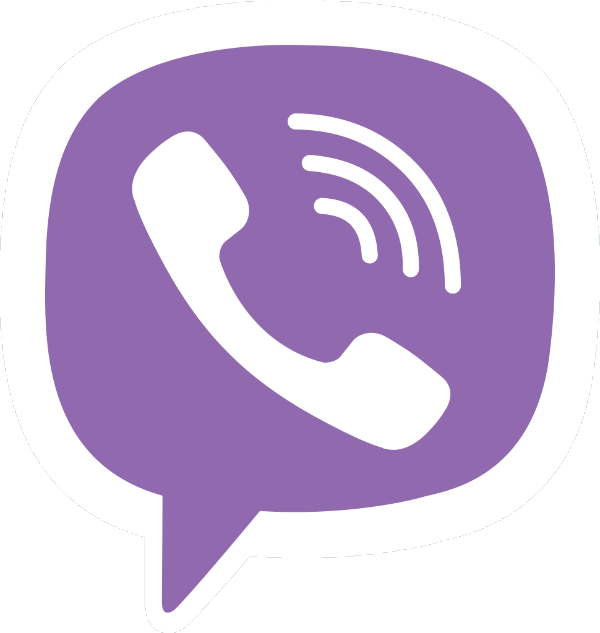 At first glance, the Viber app appears to have little or no method by which it makes money. It gets some small income from its users making or receiving international calls via the app, plus its users can buy a series of (indubitably cute) stickers in the manner of Line.

Recently, the company has started showing advertising materials after calls terminate – despite the company’s initial statements on launch that it would be both free to use and advertising-free.

But Viber is part of the Rakuten brand (which includes the Kindle-like Kobo), and Rakuten has an immense presence in Japan, and a profile among its users that online shopping giants like Amazon can only dream of.

In the nine months ending Sept 2017, the company reported US$6bn revenue, representing a 21 percent climb in income year on year, from a raft of businesses that are cleverly interwoven: purchases on the company’s credit card create discounts for the online shopping platform, and so forth.

Rakuten’s brand identity and membership program in Japan is strong enough for Viber to remain largely free (and free-from advertising) for its users. Viber’s parent company’s successful diversification means that it does not, for now, need to be mined for revenues.

Across the globe, there is no single, successful model of how social media companies make their money. New technologies such as VR or blockchain may prove the key to future revenues, or diversification away from pure technological concerns may be positive.

The multiple-apps-within-an-app system epitomized by WeChat et al appears to be popular at present, but at the same time, Facebook seems to be making no steps to amalgamate its various platforms into one. Longevity is not assured; the wayside is littered with the corpses of failed social networks (does anyone remember MySpace?) and fashion and changing preference according to demographics ensure that this market is built on shifting sands.