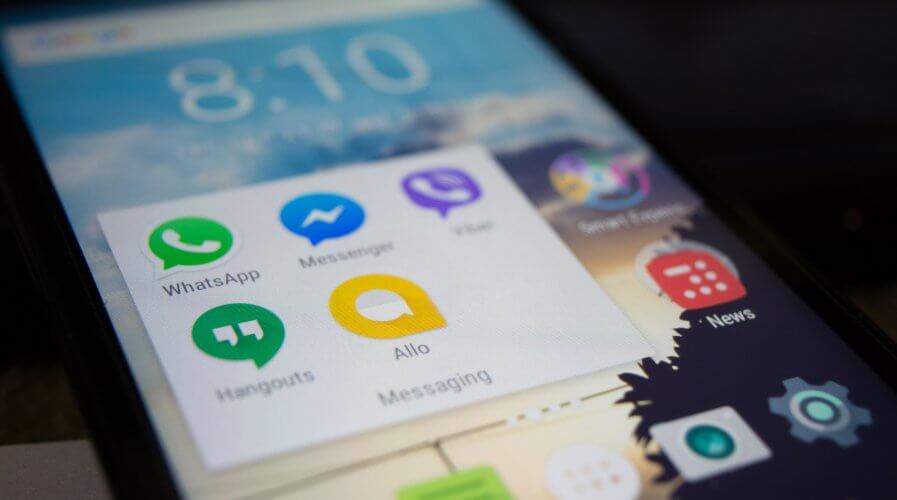 Chatbots are available on every kind of messaging platform | Source: Pexels

Chatbots: Who’s doing what and what should you be doing?

In 2016, Facebook announced that it would allow developers to place chatbots on its messenger app. As a result, businesses that sought to reduce the load on their customer service executives, improve user experience, and build something new and exciting began experimenting with chatbots.

At last year’s Facebook Developer Conference, F8, the company announced that its messenger app was home to more than 100,000 chatbots. But the chatbot revolution isn’t limited to Facebook.

Chatbots are available to the 2.1 billion users (in 2018, projected by eMarketer) of messaging apps like WeChat, Kik, LINE, Telegram, Slack and a dozen other platforms. MarketsandMarkets believes that the global chatbot market is growing by 31.2 percent (CAGR) every year and expects it to be worth US$ 3.17 billion by 2021. 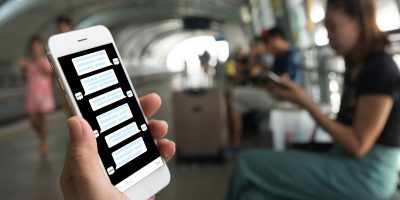 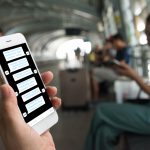 CHATBOTS: PERFECT BLEND OF TEXT AND TALK – BUT HOW DO YOU FEEL ABOUT IT?

So, we’ve established that chatbots have now become a force to reckon with but where did they come from? Well, the world has been fascinated with AI-powered computer programs that can hold textual conversations for decades.

In fact, in 1990 Hugh Loebner and the Cambridge Center for Behavioral Studies in the USA established the Loebner Prize, an annual competition to find the most human-like computer programs. Last year’s winner, Mitsuku, also won the competition in 2016 and in 2013, and has quite a sense of humor.

Although judges are hard to fool, users often find it hard to distinguish between human customer support representatives and chatbots on the Internet.

Further, a thought leadership piece by Accenture quoted a Twilio study when it said that nine out of 10 consumers globally want to use messaging to interact with businesses. As a result, businesses that understand these metrics are keen on getting their chatbot up and running as quickly as possible.

Everyone! Whether it’s airlines, non-profits, banks and financial services institutions, or even healthcare – there’s a chatbot use case for almost every industry and every niche out there. 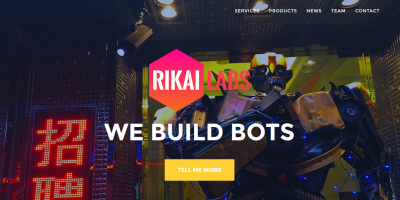 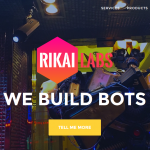 “Intelligent bots are facilitating a whole new paradigm of interactions that allow people to be more efficient and smarter in what they do. We are investing in these types of applications and technologies such as artificial intelligence and machine learning to deliver a next-generation user experience for our customers that promises to transform procurement as we know it,”  SAP Ariba Chief Technology Officer Dinesh Shahane said in a press release.

In the financial services space, chatbots seem to be doing exceedingly well. Everyone from Mastercard to Citi to Nordea has a chatbot for some segment of their business if not all.

In an interview with a local publication, Tata Capital, a non-banking finance company in India, revealed that its chatbot is not only super productive but has also helped them with their quest to find more prospective customers. 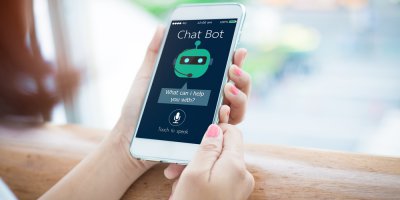 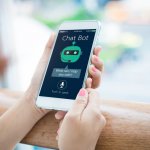 ARE AI CHATBOTS ABOUT TO CHANGE THE WAY WE BANK?

“It can handle over 70 percent of the routine customer queries including product information, application tracking and sales and after-sales service,” Tata Capital COO- Digital Business Veetika Deoras said. “We have has seen a 600 percent increase in the lead generation after the launch of the robotic automation bot,” she said.

What should you be doing?

Get a chatbot for your business. At least to provide basic customer service via a messenger app.

It doesn’t cost an arm and a leg, it lightens the workload for your account managers and customer service executives, and if you’re an upcoming enterprise, a chatbot can completely transform how your customers see you, interact with you, and think of you.

What about setting up a chatbot? When the “why” is clear to oneself, the “how” resolves itself, they say – and that’s true of chatbots as well.

If you’re a do-it-yourself kind of entrepreneur, you’ll find plenty of guides and how-to videos to work your way through on your journey to creating your first chatbot.

There are also several startups that have created plug-and-play type chatbot offerings that can be set up, trained, and deployed very quickly.

Dialogflow, for example, formerly known as API.ai has a simple process that makes it easy to deploy your chatbots on Twitter, Facebook, Skype, Slack and several other platforms and offers support for more than 14 different languages including French, Spanish, and Japanese.

Finally, you also have the option of engaging with an agency to help you build your chatbot – which is the most professional way to do it although it’s not half as much fun as building one yourself.