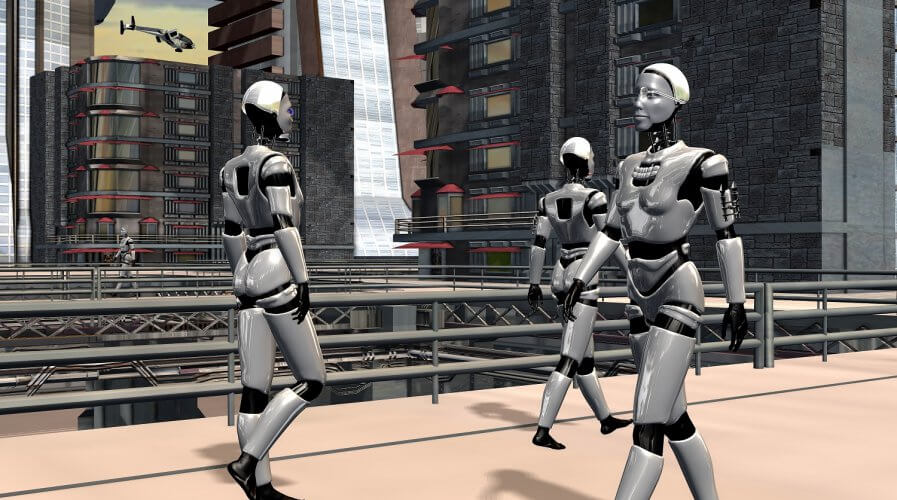 The new AI park will house up to 400 enterprises and have an estimated annual output of US$7.7 billion. Source: Shutterstock

CHINA is planning to build a CNY13.8 billion (US$2.12 billion) artificial intelligence development park in Beijing – a clear sign the country is determined to fulfil its ambitions to become a world leader in AI by 2025.

The AI park will house up to 400 enterprises and have an estimated annual output of CNY50 billion (US$7.7 billion), according to a Reuters report citing the official Xinhua news agency.

It will primarily focus on attracting enterprises that work on big-data, biometric identification, deep learning and cloud computing.

The developer of the project to be located in Mentougou district is Zhongguancun Development Group. The group will look to partner with foreign universities and build a “national-level” AI lab in the area.

China is keen to speed up its AI development and overtake its main technological rival – the US – to be a world leader in the game-changing technology.

China's president had 2 books about artificial intelligence on his shelf in his New Year speech https://t.co/5eM0Q2ge1g pic.twitter.com/JsSgEgzqEq 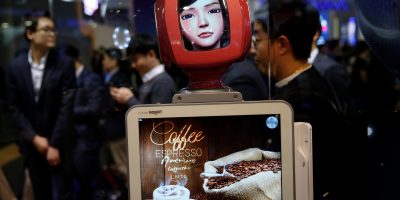 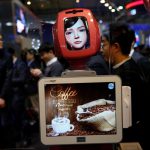 HOW ARTIFICIAL INTELLIGENCE IS TAKING ASIA BY STORM

Last year, the country unveiled several initiatives to boost AI research, including designating five agencies responsible for developing and implementing central government policies in AI over the next five years, as per the 13th Five-Year Plan for Developing National Strategic and Emerging Industries.