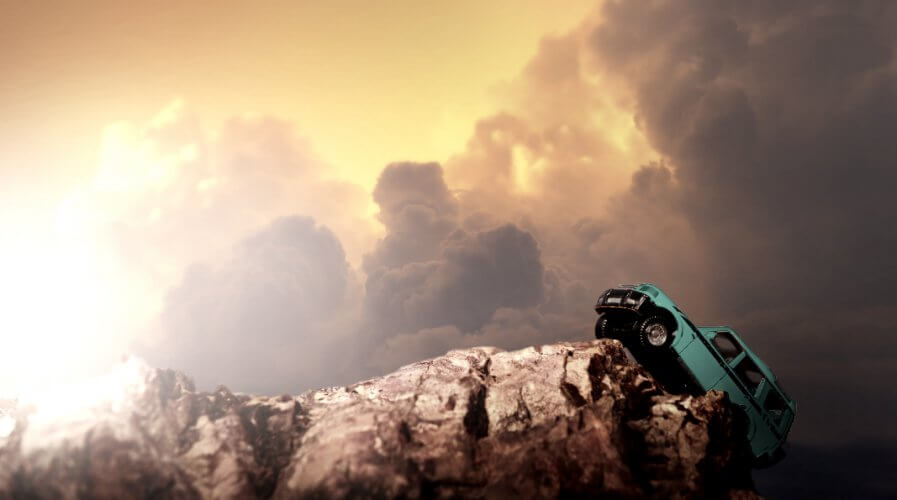 CHINESE cars have something of a mixed reputation outside their native land. In Europe, an unfortunate reputation for low-quality is further worsened by a perceived lack of originality – the Chinese habit of imitation is not considered to be the highest form of flattery.

In recent times, the expansion of the Chinese plutocrat and his or her business empire has led to a whole raft of Chinese-backed takeovers of brands, ranging from soccer clubs to, in this instance, car manufacturers.

The Volvo car brand, the sole Swedish auto manufacturer since the demise of the iconic Saab, was taken over by Chinese billionaire Li Shufu in 2010, and Volvo’s Chief Executive Officer Hakan Samuelsson is keen on adding some credibility to Li’s vehicle manufacturer, Geely Holding Group. 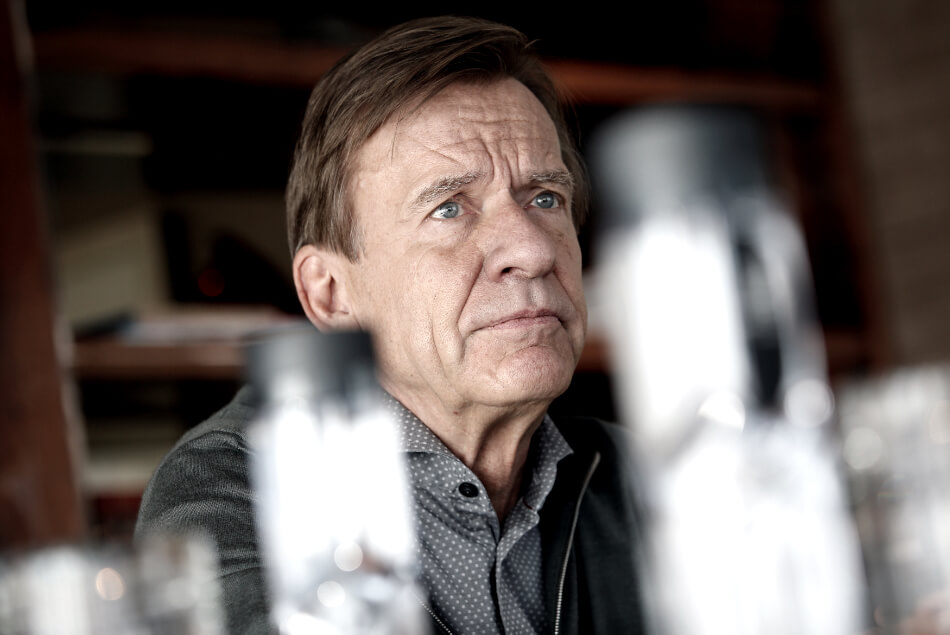 Fresh from years of selling lower-priced models in the domestic market, Chinese manufacturers such as Geely and BYD are actively reaching out to overseas partners in order to move into those markets.

Li’s purchase of Volvo from Ford was swiftly followed by a US$11 billion investment in production facilities for the Swedish company. Further purchases by Li’s Geely have included 51 percent of Lotus, the niche British sports car company, and nearly 50 percent of the rather more mainstream Proton in Malaysia.

Geely launched the Lynk & Co brand in 2016 in China, aiming particularly at younger car buyers, with its first offering, the 01, priced at US$25,000. That price point is cheap by European and American standards, but still more expensive than the US$14,000 Haval H6, a similarly sized & specced mini-SUV from Great Wall Motor Company. 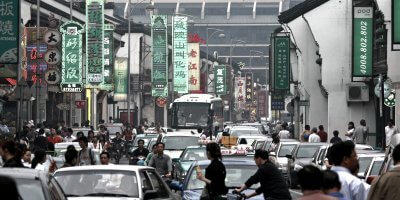 Geely plans on selling the Lynk & Co brand outside China from 2019, which is where Volvo’s production facilities (Ghent in Belgium has been mentioned) and supporting infrastructure comes in.

In China, the Volvo XC40 shares a production line with the Lynk & Co 01, making the feasibility of the brand’s appearance in Europe both more likely and highly practical.

“If and when they decide to go global, to Europe, possibly the US, we can, of course, make that entry more credible,” Samuelsson said in an interview in Hong Kong yesterday.

Credibility is absolutely key in the car market, as Škoda Auto will attest. The Czech company suffered for years from a reputation for shoddy build quality as a result of its history in the communist eastern European bloc, despite being owned from 2000 by Volkswagen, even sharing the same production facilities and designs as the mighty German stalwart.