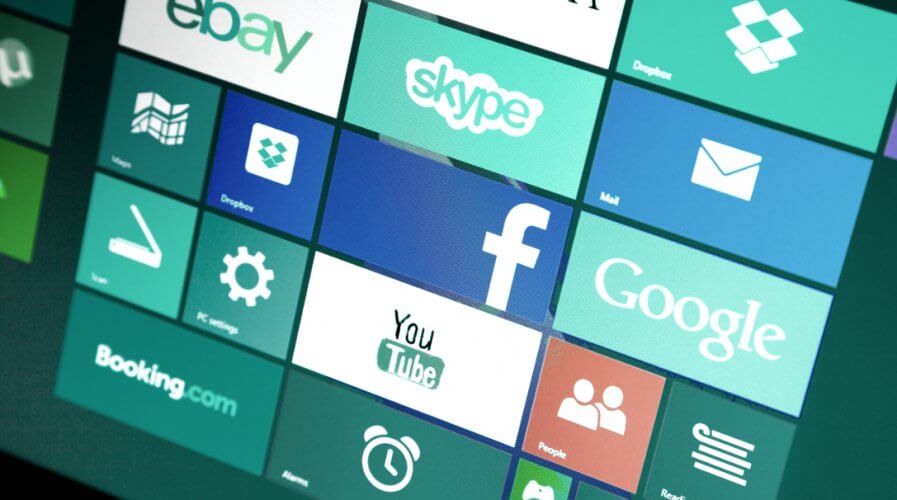 Microsoft has announced a version of its Surface Laptop range which ships with Win 10 Pro. Source: Shutterstock

MICROSOFT has announced the release (in the US only, for now) of a new version in its Surface Laptop range, which it calls the “Commercial Microsoft Surface Laptop“.

The business-oriented model costs US$200 more than the entry-level version of the Surface Laptop and comes with Windows 10 Pro installed plus 8GB of RAM, as opposed to the standard 4GB.

Other iterations of the Surface Laptop come bundled with Windows 10 S, which allows only applications purchased from the Microsoft Store to be installed.

Organizations wishing to install their own apps, or apps from suppliers not part of the Microsoft eco-system, will need Windows 10 Pro (or Enterprise). 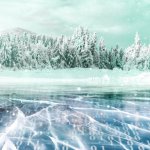 Windows 10 S was released specifically to run on lower-specced laptops, booting quickly, and being a part of a tightly-controlled Azure Active Directory and BitLocker topology.

Apps currently not available on Windows Store include Google’s apps such as Chrome, the Adobe creative offerings, CAD/CAM, or indeed, most business and specialist software.

Microsoft’s logic for its insistence on the limitation of Windows 10 S is that it is safer, from a cybersecurity perspective, for large institutions such as schools and colleges, who would want to retain a tighter grip than average on what gets installed onto the slabs.

However, Microsoft has extended the time-window in which users of Windows 10 S can upgrade for free to Pro, to March 31, 2018, so this latest announcement seems to be the company getting rather ahead of itself. 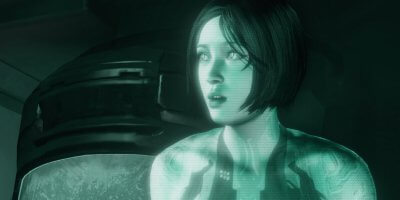 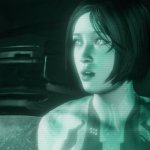 In short, if you need a Windows Surface Laptop running Windows 10 Pro, (and in business, why wouldn’t you?) you have the following options:

However, if any organization wishes to retain legacy, lower-end hardware, or has a limited budget for new hardware, Tech Wire Asia recommends either the Chromebook platform (or machines running ChromeOS) or a lightweight Linux distro like Mint (or BunsenLabs). In a business context, either of which from both security and usability perspectives would be preferable.

Microsoft is keen not to repeat the problems it created with Windows RT (which finally had the plug effectively pulled on it around 2015), making it easy to either migrate to Windows 10 Pro or buy a practical OS from initial purchase.