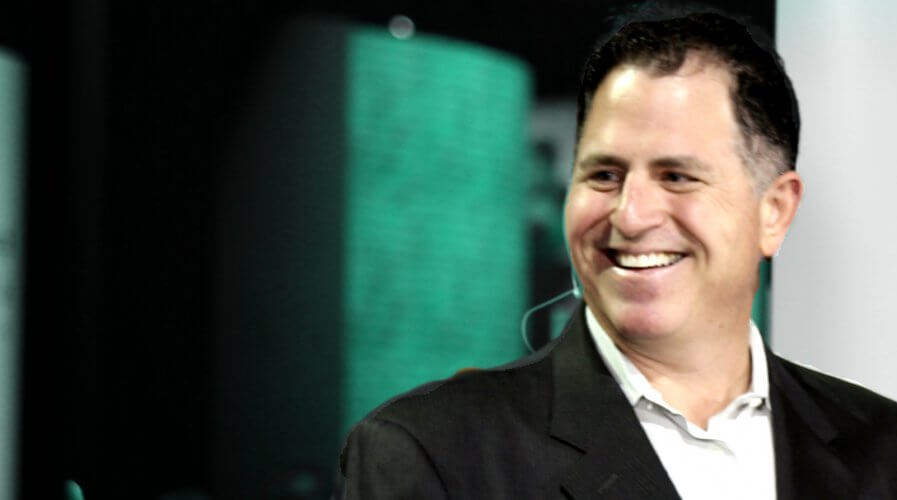 SINCE Michael Dell bought back his own company from stockholders in 2013, in a deal worth US$24.4 billion, both he and his eponymous company have issued statements to the effect that life is better for its customers without the interference of stockholders.

While companies in direct competition with Dell, like HPE, have to report to shareholders every 90 days, Dell can plow its own furrow.

Dell’s acquisition of EMC in 2015, the world’s biggest ever tech deal at US$67 billion, brought an 80 percent ownership of VMWare for Dell – the former the jewel in the EMC crown.

VMWare pioneered the now everyday use of virtualization, the technology by which multiple instances of a server can run alongside one another on a single piece of hardware. The effect of this in terms of server room costs has been spectacular and paved the way for the rise of the massive and cheap computing power enjoyed by all today. 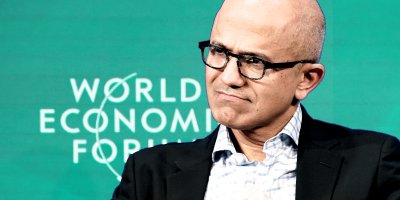 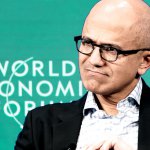 The market for virtualizing servers is declining slowly, however, but VMWare knows that even though the uptake of cloud services – as supplied by giants like Amazon – is diminishing the virtualization market, the rise of network infrastructure virtualization should give ample opportunity for the company to continue to lead.

VMWare offers a platform in software network convergence, a technology on which the world will rely increasingly. VMWare is so confident of its future in this regard that it has recently allowed its server virtualization offerings to run on its arch-rival’s hardware at AWS.

Networks are becoming malleable according to demand, with in-house servers working in concord with public and private clouds, and there is a great deal of emphasis placed on the importance of speed of scalability. Without VMWare’s software abstraction of complex network infrastructure (aka hybrid cloud), businesses will not be able to leverage the power they need as quickly as they need it.

VMware plunges after a report that it may acquire Dell in a reverse merger https://t.co/qO0LKPJZMv pic.twitter.com/eSRnraeaq8

Were Dell to be acquired by VMWare, it would allow Dell to refloat on the US stock exchange without formally going through the listing process; this would let Dell re-align its debts of around US$50 billion, which is pressingly necessary after President Trump’s latest tax edicts.

Alternatives exist, such as Dell buying up the remaining shares of VMWare which are still owned independently. As far as the markets go, this option (among others floating around) is probably gaining more favor than the reverse merger of Dell – VMWare’s share price fell 8.5 percent when the plan first became public knowledge.