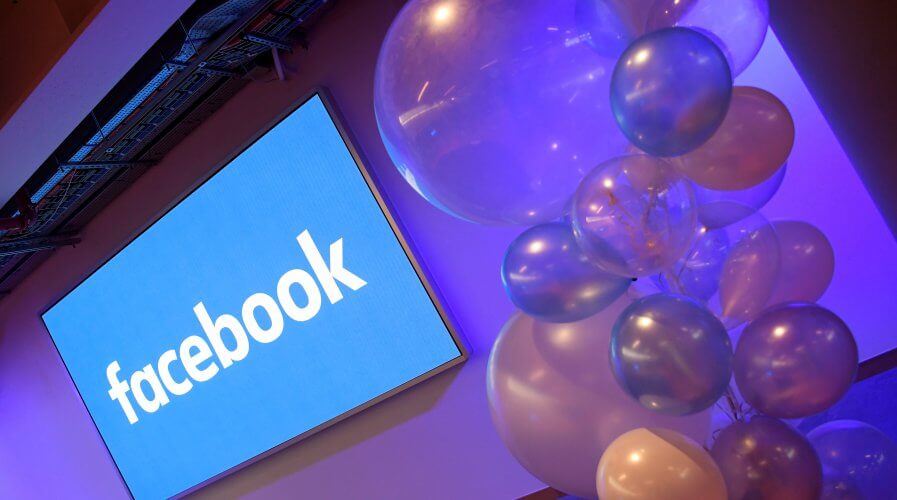 Balloons are seen in front of a logo at Facebook’s headquarters in London, Britain, Dec 4, 2017. Source: Reuters

What Facebook’s latest tweak could mean for media organisations

ON Thursday, Facebook Inc began altering how posts are filtered on its centrepiece News Feed, the start of what Chief Executive Mark Zuckerberg said would be a series of changes in the design of the world’s largest social network.

Zuckerberg, in a sweeping post on Facebook, said the company would change the filter for the News Feed to prioritize what friends and family share, while reducing the amount of non-advertising content from publishers and brands.

Facebook, which owns four of the world’s most popular smartphone apps including Instagram, has for years prioritized material that its complex computer algorithms think people will engage with through comments, “likes” or other ways of showing interest. 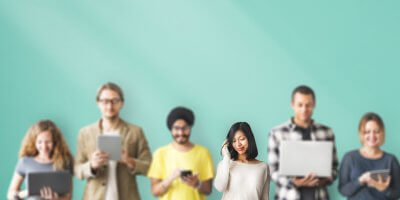 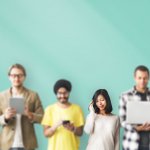 Zuckerberg, the company’s 33-year-old co-founder, said that would no longer be the goal.

“I’m changing the goal I give our product teams from focusing on helping you find relevant content to helping you have more meaningful social interactions,” Zuckerberg wrote.

The shift was likely to mean that the time people spend on Facebook and some measures of engagement would go down in the short term, he wrote, but he added it would be better for users and for the business over the long term. 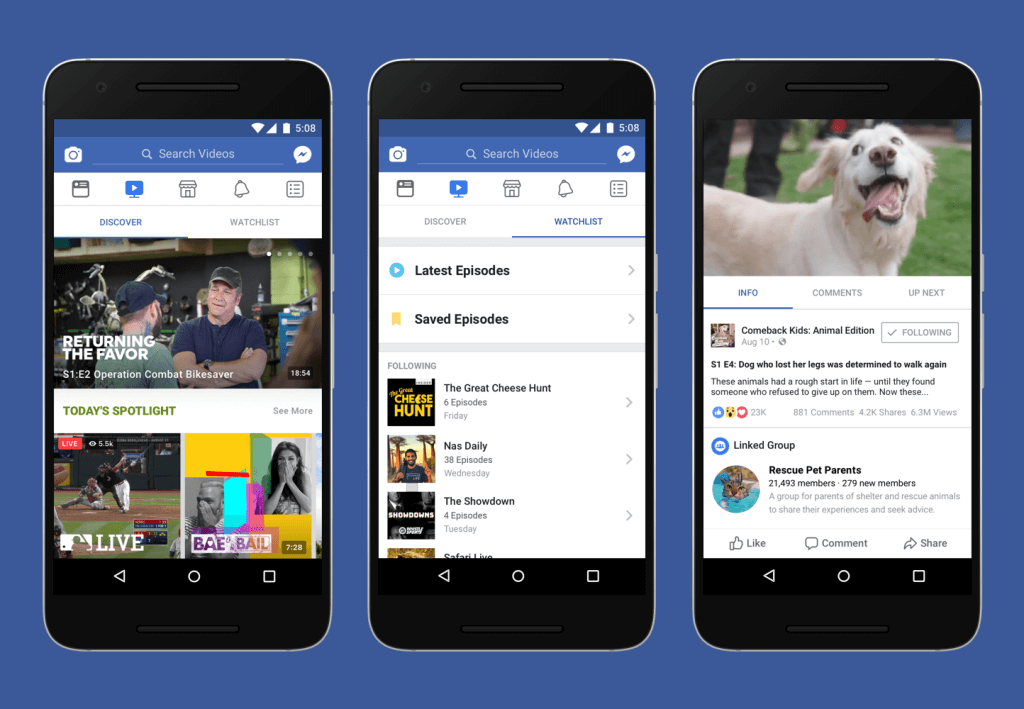 Advertising on the social network would be unaffected by the changes, John Hegeman, a Facebook vice president, said in an interview.

Facebook and its social media competitors have been inundated by criticism that their products reinforce users’ views on social and political issues and lead to addictive viewing habits, raising questions about possible regulation and the businesses’ long-term viability.

Media ‘grappling’ with the changes

Today Online (via The New York Times) quoted Raju Narisetti, the chief executive of the Gizmodo Media Group, the unit of Univision that operates Jezebel and other sites, as saying that while the changes were expected, it is still too early to tell what it would mean for publishers.

“If Facebook downplays ‘low quality’ publishers, as is widely rumoured, it could be a net positive for Gizmodo, Jezebel, TheRoot and our other brands,” Narisetti said.

“As always, it would be good to see transparency from any platform, particularly Facebook, as to how they are going about deciding what constitutes quality.”

Jason Kint, the chief executive of Digital Content Next, a trade group that represents entertainment and news organizations, said he viewed the change with skepticism.

“If this change is as significant as they describe it, news organizations will go out of business or succeed based on a change that they didn’t necessarily have input on,” Kint said.

“It reads as something that will drive up engagement and probably push away policy risk, because they’re not allowing news properties to have the same sort of presence in their feeds.”

The company has been criticised for algorithms that may have prioritized misleading news and misinformation in people’s feeds, influencing the 2016 American presidential election, as well as political discourse in many countries.

Last year, Facebook disclosed that Russian agents had used the network to spread inflammatory posts to polarize the American electorate.

Zuckerberg said an overhaul of the company’s products, beginning with changes to the algorithms that control the News Feed, would help to address those concerns. Similar changes will be made to other products in the coming months, he said.

“We feel a responsibility to make sure our services aren’t just fun to use, but also good for people’s well-being,” Zuckerberg wrote. 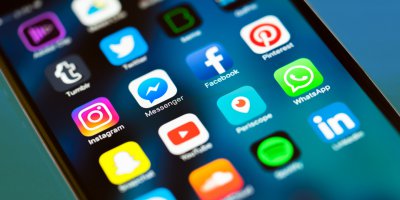 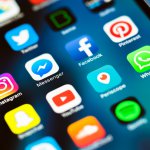 With more than two billion monthly users, Facebook is the world’s largest social media network. It is also among the world’s largest corporations, reporting US$36 billion in revenue, mostly from advertising, during the 12 months that ended on Sept 30.

A shift away from non-ad content produced by businesses is a potentially severe blow to news organizations, many of which use Facebook to drive readership, but Zuckerberg said many such posts have been unhealthy.

“Some news helps start conversations on important issues. But too often today, watching video, reading news or getting a page update is just a passive experience,” he wrote.