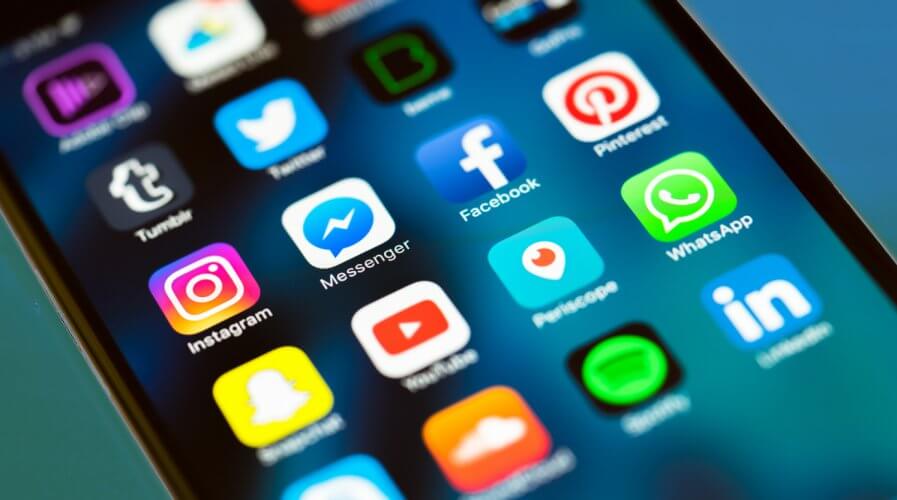 FACEBOOK’S latest move in hoping to attract more advertisers to its platforms is the addition of a “Click to WhatsApp” option for Facebook ads. The move follows the “Click to Messenger” option introduced in November 2016 and Instagram’s “Click to Messenger”, added in last May.

Ads containing the “Click to WhatsApp” option will only appear to users with WhatsApp installed on their smartphone, and will require the company advertising to be added to the user’s contacts before messages can be sent. The message (expression of interest, request for information) will be customizable before send. 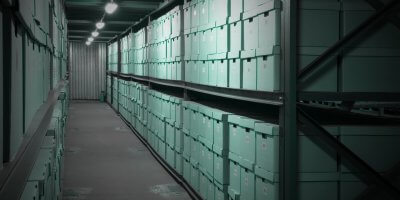 Facebook confirmed to TechCrunch that the feature will appear first in North & South America, Africa, Australia and Asia.

“By adding a Click-to-WhatsApp button to Facebook ads, businesses can now make it even easier for people to learn about their products, set up an appointment or use their service.”

The addition to ads coincides with the company’s Q3 figures which, while largely positive, were accompanied by announcements by CEO Mark Zuckerberg warning investors about a possible dip in profitability in the year ahead due to an increase in spending.

Facebook’s advertising base has grown by nearly 50 percent in revenue terms from 2016, although this is due in part to a rise in the price of advertising by around 35 percent.

Revenue growth rate has slowed, and this is alarming some investors. Zuckerberg’s company’s staff ranks have grown this year by some 2,500 and this hiring trend is due to continue in 2018.

The bad publicity caused by claims of Russian hacktivism across the social media giant’s output in the American election 2016 has prompted a commitment by Facebook to take on up to 10,000 dedicated security staff over the next 12 months, in an effort to eradicate fake news and state-funded propaganda.

The “Click to WhatsApp” feature for advertisers is likely to be the type of feature of which advertisers can expect more, as the social giant’s news feed is considered to have reached a saturation point with regards to the number of ads it can realistically display.

Industry observers expect Instagram ads to be a growth area in 2018, as well as the monetization of video in the company’s Watch tab, which was launched in August  2017 as a YouTube competitor.

Facebook’s user base in Asia comprises some 38 percent of its 2.1 billion total, up from two years ago when Asians made up 33 percent. How many of the total global user base are duplicate accounts or fake accounts is a matter of debate, or indeed, propaganda. 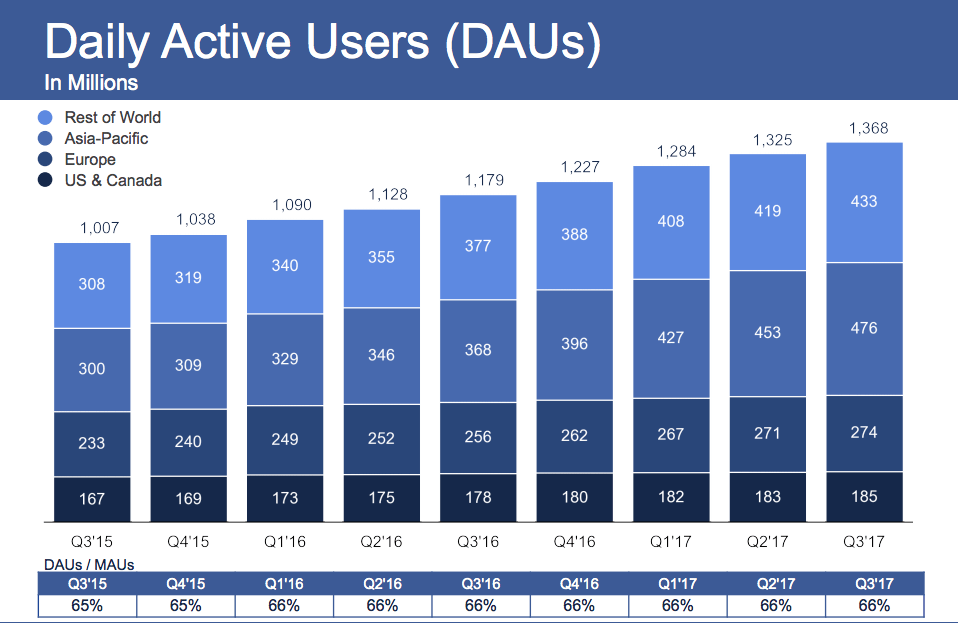