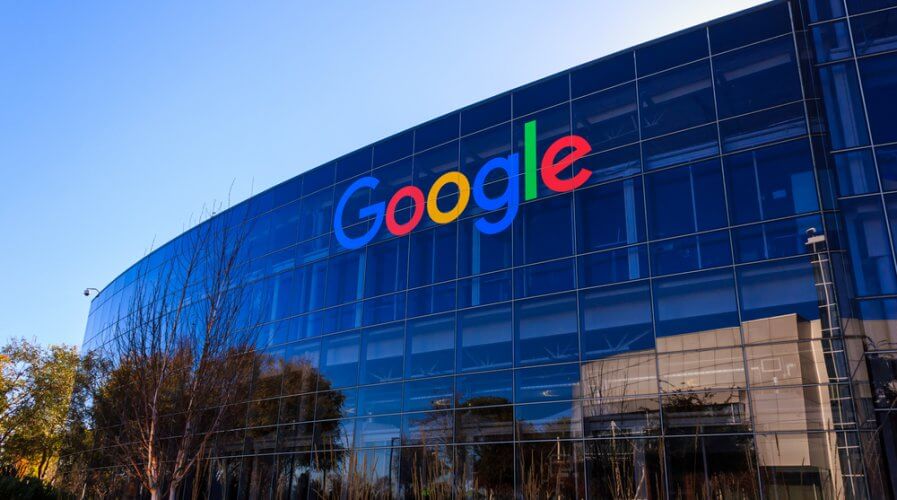 WEB giant Google has led a US$120 million investment in Chinese live-stream mobile game platform Chushou in efforts to make inroads into China.

This investment is only Google’s second in a Chinese startup, the first being in Beijing-based artificial intelligence company Mobvoi in 2015. 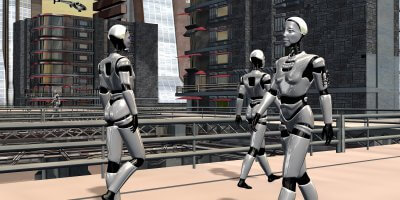 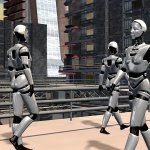 Chushou is an online e-sports platform in which users can live stream their mobile phone games. The platform has around eight million streamers and 250,000 live streams per day.

E-sports is a fast-growing industry, with live stream gaming platforms being a popular form of this in China, involving competitive game-play viewed by spectators. In 2015, Google-owned YouTube developed and launched a specific service for live stream gamers, capturing the attention of the large majority of gamers in the e-sport industry.

In a press statement, Frank Lin, Google’s principal of corporate development in north Asia, said: “Chushou has built an impressive platform, with a dedicated and quickly growing base of content creators and consumers, and smart expansion plans. We’re excited to be supporting Chushou through this investment to help them execute those plans, bringing great mobile gaming content to more people around the world.” 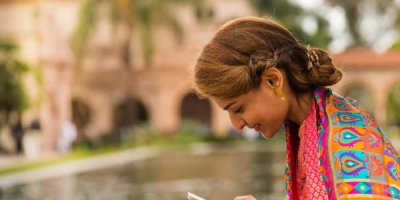 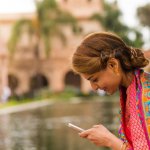 It seems that Google is on the hunt for new roots into the Chinese market as its flagship search engine has been blocked by censorship authorities since 2012.

Last year, Google also began efforts to target China as a prospective market in which to grow its artificial intelligence offerings. In December, the search-engine giant announced its development of a Beijing-based AI research team, targeting local research talent.