WeChat has rolled out a ‘Mini Programs’ system in its bid to become an omni-app. Pic: Chonlachai/Shutterstock

TENCENT’S WeChat is China’s lifeline in many ways. It debuted as a mobile chatting application in 2011 and hasn’t looked back since.

Quickly, it became China’s all-in-one program and combined all the features offered by Facebook, Instagram, Skype, and other popular social platforms. People got hooked and for good reason: everyone they knew was on the platform.

Two years later in 2013, WeChat built a payments platform within its app, and soon WeChat became the platform of choice for several e-commerce transactions.

It launched something called mini-programs which transformed the app into a much more interactive and engaging platform. Mini-programs are light mobile applications that are usually less than 10MB in size. They’re embedded within WeChat and do not require users to download anything in order to run them. 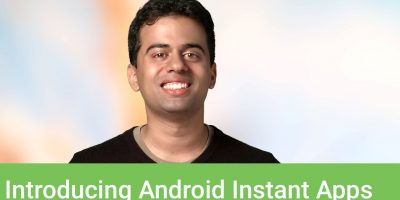 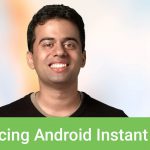 GOOGLE RUNNING TO CATCH UP WITH WECHAT, ROLLS OUT TESTING FOR ‘INSTANT APPS’

The opportunity mini-programs bring for business

WeChat reported last year that it has 980 million active users. With thousands of brands vying for the attention of users on the platform, building mini-programs has become a necessity. Not only are they an engaging and fun way to interact with users but they’re also an easy way to keep them coming back to the brand which is especially important for those selling via the platform.

Domestic and international companies with a presence in China see mini-programs as a way to build their image and boost brand recall in the market.

“Kering, which owns brand such as Gucci and Yves Saint Laurent, is leading the green movement in China. It recently launched a WeChat mini-program named "My EP&L" (Environmental Profit & Loss), an environmental impact measurement tool" https://t.co/wC0CDMGayr

“Our clients, most of whom are based in the US and the EU don’t know much about WeChat’s mini-programs, but it’s something we definitely recommend to them if they’re in the e-commerce business,” Alex Dodkin, owner of Beijing’s Eggplant Digital told Tech Wire Asia.

Dodkin believes that mini-programs on WeChat are one of the best ways for brands to engage with users more frequently, and incentivise them for it through gifts, credits, and other forms of rewards. 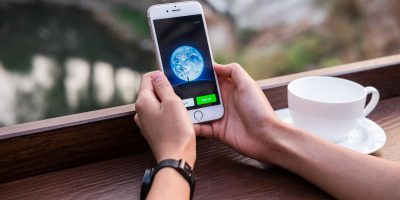 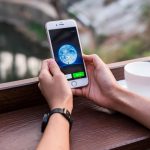 WECHAT SETS EYES ON EXPANSION IN EUROPE, US WITH NEW PAYMENT OFFERINGS

How mini-programs make a dent in the world of business

Pinduoduo, an exciting startup – for instance – uses a mini-program to help you to form a group with your family, friends, and colleagues so you can qualify for group discounts on things like diapers and tissues.

Popular bloggers on WeChat are using mini-programs to embed products from their stores directly into their articles – making it easier to keep their readers engaged without losing out on revenues from sales. 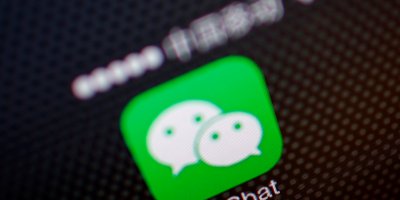 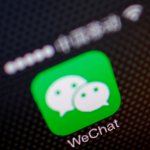 APPLE AND TENCENT AGREE TO ENABLE TIPS ON WECHAT

At the recent WeChat Open Class PRO broadcast in English for the first time, it was revealed that mini-programs can also be used to help businesses create loyalty programs for its users.

However, since mini-programs are so fluid in terms of what they can do, there are several ways in which businesses can use a little imagination to truly leverage these mini-programs to grow their reach in China.