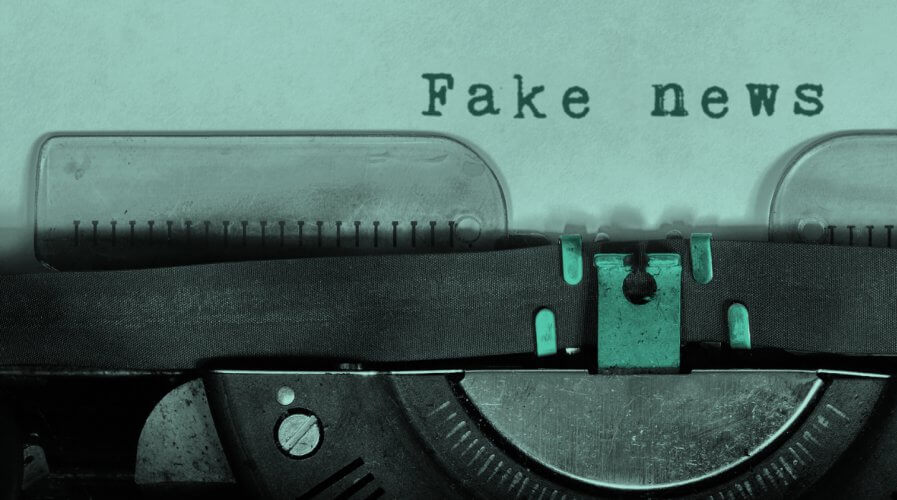 A YOUGOV survey published earlier this year showed the majority of APAC residents distrust the Internet as a source of news, with concerns about fake news much higher compared with radio and TV.

The causes of this situation, and the nature of fake news in general, is due to several factors:

While a majority of headlines have concerned the effect of fake news on US domestic politics, the underlying issues with fake news reach much further.

While products or services can be promoted online in a genuine (and often expensive) manner, conflicting messages can also be created just as easily, and in the egalitarian world of the Internet, have equal weight. 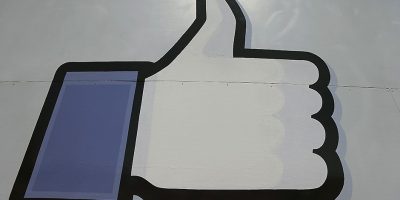 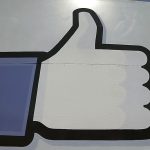 That means it is very easy for commercial competitors to potentially distribute negative stories and materials about others in their particular market. Due to the nature of the Internet, they can do so anonymously: plausible deniability is all but assured.

A quite different effect is also apparent. Often, enterprises and organizations contract third parties to place their advertising materials online, and these are propagated by various automata, such as programmatic marketing software.

This means that products or services can be advertised quite easily on sites which contain fake news, and the brands are therefore often held to be “guilty by association”: if the site’s “organic” content is fake, the commercial messages are likewise easily held to be false.

However, an undergraduate researcher from Finland has recently made headlines regarding false news sites, initially announcing his findings on the popular chat/sharing platform Reddit.

In his post, he outlines how machine learning can be leveraged to determine whether websites are fake or genuine.

The data collection routines gather publicly-available information about a site, including its registrant, its popularity according to ALEXA page rankings, the number of ads on the site, the presence of viruses, the basic web platform and the number of advertising aggregation services supplying the site.

The machine learning script then assesses each site, after a process by which 80 percent of the sites were used to train the model and 20 percent to validate the results.

Don't worry about Fake News, we're used to it by now. We know the REAL DEAL and that is YOU and all the good you're doing for Americans. Thank you Mr. President!

Of the five predictive algorithms used, the least effective was still able to predict whether a website was a “fake” in 88.5 percent of cases. The most successful method hit 94.7 percent accuracy. Only one real news site provided a false negative, and all the fake news sites were detected.

While the code base, the tester’s methods and the raw results for each site will be of interest to readers of a particular technical bent, there are several takeaways which are of interest to a broader, commercially-minded reader:

What the research shows is that the egalitarian nature of Internet content means that although all content can be trusted at first, human glance, the application of technology can reveal the egregious nature of some sites.

There is also probably a space in the market to exploit the distrust of fake news sources. Organizations could use these types of tools to judge the efficacy of their advertising agencies (checking commercial messages’ final destinations, for example). A good business model for a startup might be a service that detects where fake sites appear, which messages are promoted, and, possibly, who is behind the propagation of the “lies”.